Exhibition-wise, there is much to look forward to this season. Below are our picks of shows to look out for in the months ahead:

This year's Bienal de São Paulo (7 September-11 December) takes uncertainty as its theme—apt considering Brazil's unfolding upheavals. The show features more than 80 artists from 33 countries, including international stars like Pierre Huyghe and Hito Steyerl as well as young South American artists. The Brazilian collective Vídeo nas Aldeias (Video in the Villages), for example, will present a compilation video of their work dealing with the country's indigenous peoples, who face continual displacement.

The Royal Academy in London will expand the Abstract Expressionist canon in a show simply titled Abstract Expressionism (24 September-2 January). The show—the largest survey of this work in the UK in almost 60 years—includes more than 150 paintings, sculptures and photographs by big names like Jackson Pollock, Willem de Kooning and lesser-known artists like Sam Francis and Minor White. Artists who spent time on the West Coast, like Clyfford Still, will also receive more attention, with nine of his paintings borrowed for the first time from the Clyfford Still Museum in Denver.

Jerusalem, the heart of the three Abrahamic religions, is the subject of a wide-ranging exhibition at the Metropolitan Museum of Art opening in September. Jerusalem 1000-1400: Every People Under Heaven (26 September-8 January) includes more than 200 Medieval works of sculpture, metalwork, ceramics, woven textiles and jewellery made by Christian, Jewish and Muslim artists. Pieces like an oil bottle blown in an Islamic furnace that was decorated with Christian scenes speaks to cooperation between the faiths, while others—like a gisant of the Crusader knight Jean d’Alluye in full armour—speaks to the centuries of clashes over the Holy Land. More than 60 lenders are involved.

Latin by name but English by nature, opus anglicanum (English work) are elaborate and luxurious embroideries of gold and silver thread and silk made in England during the Medieval period. Opus Anglicanum: Masterpieces of English Medieval Embroidery at the Victoria & Albert Museum in London (1 October-5 February 2017) will display over 100 embroideries, from the museum's vast collection and others across Europe, alongside other Medieval marvels including panel paintings, manuscripts, metalwork and sculpture. The show will be a long overdue homecoming for many of the pieces: one of the most impressive embroideries on show is the Toledo Cope, a ceremonial cloak used in church services, which will be travelling from the Catedral Primada de Santa Maria in Spain back to England for the first time since the early 14th century. 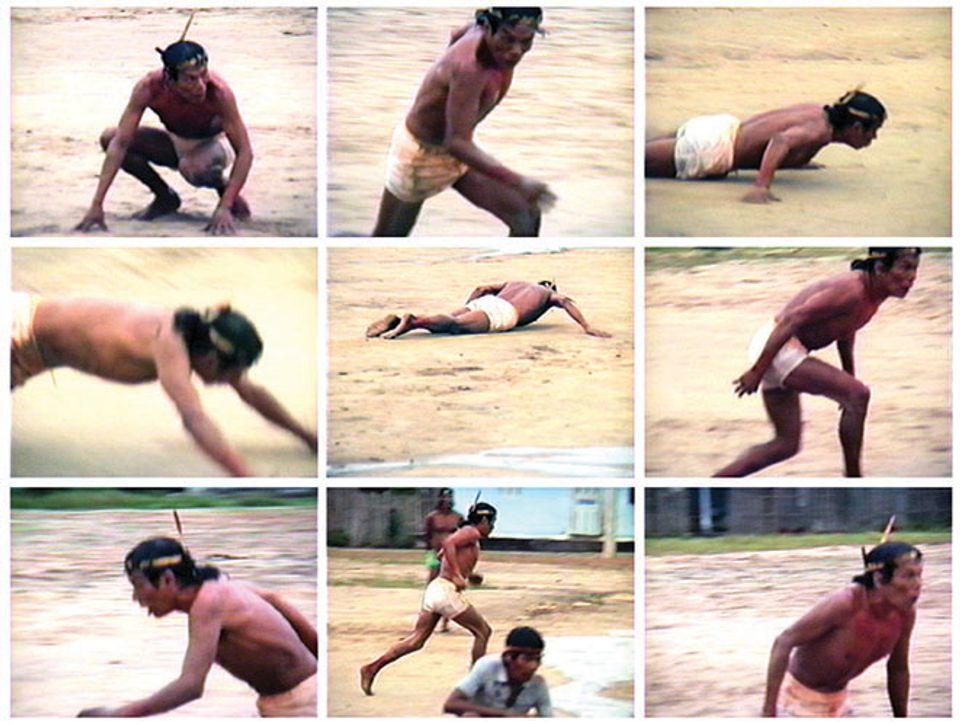 The National Gallery in London is hoping to repeat the popularity and critical attention of its 2005 Caravaggio survey, which seared the chiaroscuro master into the British consciousness. The exhibition Beyond Caravaggio (12 October 2016-15 January 2017) will include a handful of the artist's paintings but primarily focus on his significant influence over followers and contemporaries. Among the Caravaggesque highlights are works by both Artemisia Gentileschi and her father Orazio, who was a friend of Caravaggio’s, and Georges de la Tour’s masterpiece The Cheat with the Ace of Clubs (1630-34), which is already on loan to the gallery. Visitors will also be able to see Caravaggio’s The Taking of Christ (1602), which for two centuries was thought to have been lost before it was discovered in the early 1990s, hanging in the refectory of a Jesuit church in Ireland.

Mickalene Thomas, known for using her art history chops to re-cast ideas of beauty, representation, race and womanhood, will show new and recent work in a solo exhibition at the Museum of Contemporary Art in Los Angeles at Grand Avenue this autumn. Mickalene Thomas: Do I Look Like a Lady? (16 October-6 February 2017) takes its name from a two-channel video that meshes footage of African-American women performers across the 20th and 21st centuries, including Eartha Kitt, Wanda Sykes and Josephine Baker, via a queer lens. Thomas has also made a new series of silkscreened portraits for the show.

The German artist Max Beckmann died of a heart attack at 66 on his way to the Metropolitan Museum of Art in December 1950 to see his Self-Portrait in Blue Jacket (1950) in the show American Painting Today. This October, the museum commemorates his link with the Big Apple—where he lived from 1949-50—with the exhibition Max Beckmann in New York (19 October-20 February 2017). Fourteen paintings Beckmann made while living the city will be presented along with works made between 1920 and 1948 held in New York collections, including the Museum of Modern Art. The works show a range of subjects, from cigarette-wielding self-portraits to colourful triptychs.