On The Art Newspaper podcast, we celebrate 50 years of one of the world's greatest records of all time with a look at how the distinctive plain cover was designed 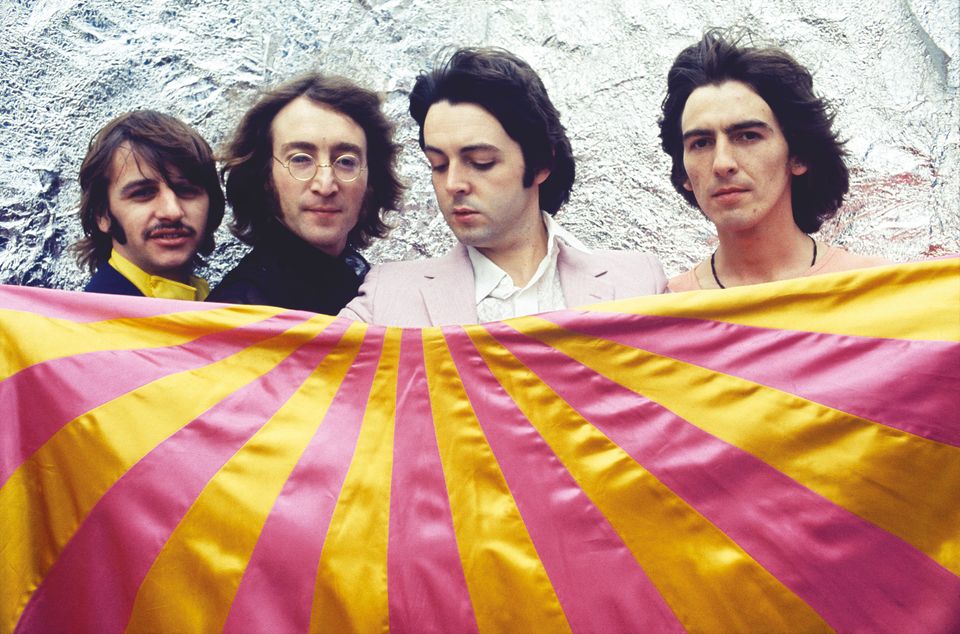 Richard Hamilton’s cover for the eponymous 1968 double album by the Beatles, which was 50 years old on 22 November, achieved a rare feat. As Andrew Wilson, the senior curator of Modern and contemporary art at Tate Britain, says on the latest episode of The Art Newspaper podcast: “I can’t think of many other records where the title that people give them is actually a description of the design for the cover.” That title is, of course, the White Album.

The podcast looks in detail at Hamilton’s design, but also at the connection between the Beatles and the art world in that period, particularly through Paul McCartney’s connection with the art dealer Robert Fraser, whose vast influence on Swinging London is discussed by his biographer Harriet Vyner.

Wilson describes how Hamilton’s design was born of reflection on the album’s predecessor. “The way that the story’s often told, it’s a design concept almost born out of fear,” he says. “The previous album for the Beatles in 1967, Sgt. Pepper had an album cover and design concept by Peter Blake and Jann Haworth that for many people defines the Beatles in a maybe retro-nostalgic kind of vain. But it’s very much of that period: 1967, the Summer of Love; that album and album cover defined that.”

Hamilton’s reaction was to “do the complete opposite but also apparently the complete minimum”, Wilson says. “Let’s do something really outrageous, which is to provide a jacket for the album which is just white. It’s the most absurd thing imaginable, when you first start to think about it: that the biggest band in the world at that time should have their new album—a double album, the first album to be released by their own label, Apple—just in white, and there’s no distinguishing marks, effectively, at all.”

Some initial ideas did have subtle additions to the white: in one interview, Hamilton recalled that he suggested that “maybe we could print a ring of brown stain to look as if a coffee cup had been left on it—but that was thought a bit too flippant”. A second idea was inspired by the Swiss conceptualist Dieter Roth, whose influential artist’s book, the Copley Book, Hamilton had designed in 1965. McCartney recalled that Hamilton would receive letters “smeared in chocolate” from Roth and the artist wondered if there was a way to do something similar with an apple, in a playful nod to the name of The Beatles’ company Apple Corps. The aim was to “bounce an apple on a bit of paper and get a smudge, a very light green smear with a little bit of pulp”, the Beatle said. That idea sounds better than in might have done in practice, Wilson says. 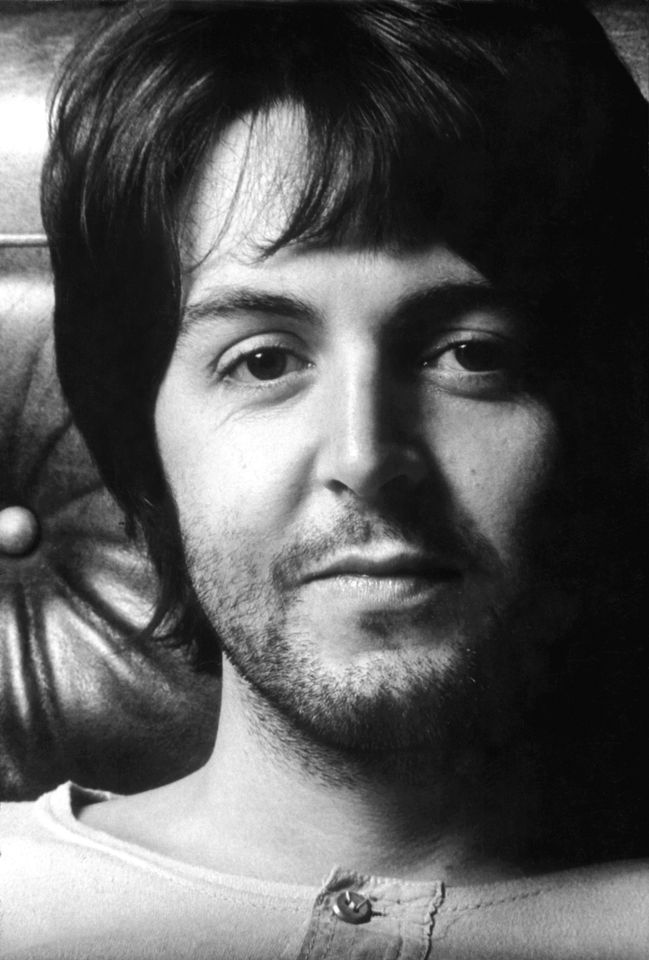 In the end, “the main defining mark that was on the White Album sleeve was the idea to apply a serial number,” Wilson explains. “As it was being printed it would be the last thing that the sheets of cardboard would go through, a numbering system up to, well, nobody quite knows how many millions.” Hamilton said this was a joke in reference to the numbering you might get on a small poetry press. “It really does connect to that sense of exclusivity, high aesthetic pretension, but also at the same time, this sense of real individuality, and personal connection to something,” Wilson says. “The number defines the reach of the Beatles: they’re the biggest band, they have the biggest fanbase around the world, and the number is a reflection of that, it’s many millions, it’s huge… But at the same time the number that you had would be utterly personal to you.” So, in a sense, each owner of the White Album also possessed a unique numbered edition of a conceptual work of art. “It’s one of those rare cultural crossover moments where art actually acts as popular culture,” Wilson says.

The podcast also explores Paul McCartney’s deep involvement in the project. McCartney even spent a week with Hamilton as he created a collage for the poster insert with the White Album—a print of collage by Hamilton, simply called Beatles (2007) is currently on view at Tate Britain. McCartney later said: “For me that was a great lesson that I was getting from the hands of someone like Richard Hamilton, a whole week of his thoughts. No mean teacher, man!”

Wilson says: “Of the four Beatles, Paul was the one who was most involved in the design project, it was him that organised it with Robert Fraser and it was him that organised going to the Beatles to source all these photographs that formed the basis of the collage, and he was very, very involved, he owned works by Hamilton… he had helped hang the last show that Hamilton had at Robert Fraser’s gallery. So he was very entranced by the art world, and Robert Fraser for him was a very important figure, opening his eyes to certain kinds of art, just as Miles and John Dunbar of Indica Gallery had been opening Paul McCartney’s eyes also to the avant garde scene.”

You can hear the full discussion on The Art Newspaper Podcast, in association with Bonhams, which you can also find on iTunes, Soundcloud and TuneIn. Also in this episode: Aimee Dawson visits Dubai for the opening of the new Jameel Arts Centre and speaks to Antonia Carver, the director of the Saudi non-profit organisation Art Jameel that has launched the centre, and the Lebanese-Syrian artist Mounira Al Solh, who is part of the inaugural programme.

• The Beatles’ White Album is out now through UMC/Apple corps

• Beatles (2007) by Richard Hamilton is in the display Sixty Years at Tate Britain, London, until the spring