The Berkshire Museum to sell nine more works from its collection 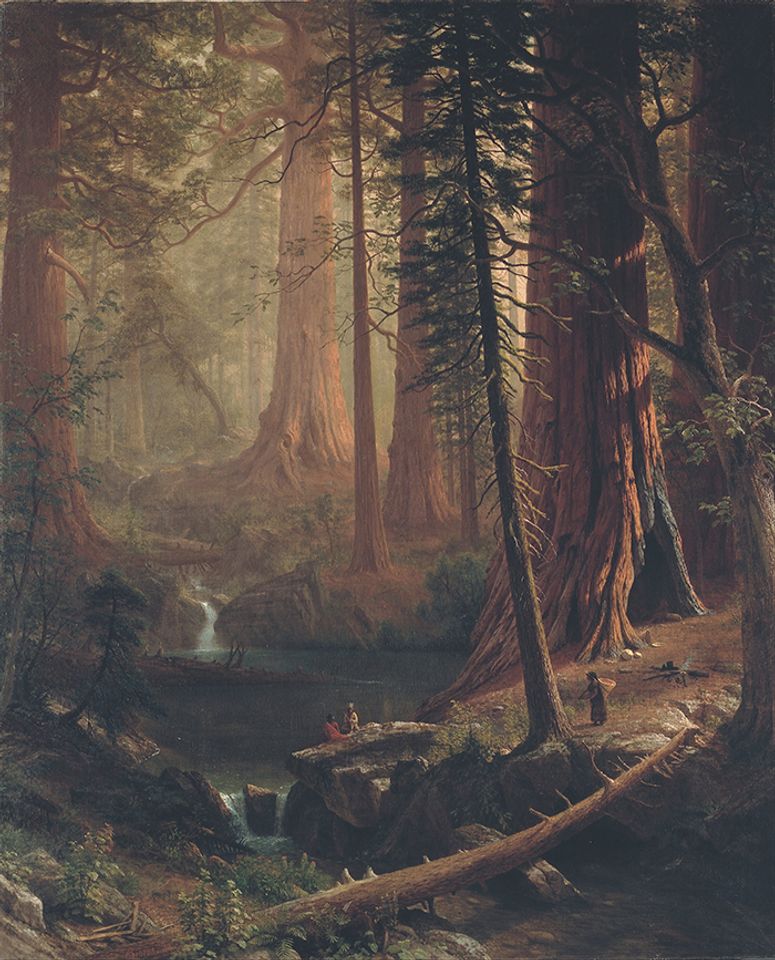 The Berkshire Museum of Pittsfield, Massachusetts, has announced it will sell off nine additional works from its collection. Last month, the museum failed to meet its goal of raising $55m for a major renovation through the controversial sale of 13 works at Sotheby’s New York, coming in short at $43m. The deaccessioning was allowed as part of an agreement with the Massachusetts Attorney General’s Office that kept one of the most valuable pieces, Shuffleton’s Barbershop (1950) by Norman Rockwell, on public view. It was acquired by George Lucas for his soon to be built museum in Los Angeles, the Lucas Museum of Narrative Art.

Seven deaccessioned works will be sold privately through Sotheby’s in this next stage, including Giant Redwood Trees of California (1874) by Albert Bierstadt, Dancing Torpedo Shape (1932) by Alexander Calder, Two Ladies in a Drawing Room/The White Dress (1901) by Thomas Wilmer Dewing, Hunter in Winter Wood (1860) by George Henry Durrie, Hunter, The Last Arrow (1868) by Thomas Moran, Portrait of General David Forman (1784) by Charles Wilson Peale and Daniel Interpreting to Belshazzar the Handwriting on the Wall (1777) by Benjamin West.

Sotheby’s will also offer two Qing Dynasty works from the museum’s collection—a ten-panel Coromandel screen and blue and white vase with a dragon motif—during its Asia Week sales in September 2018.