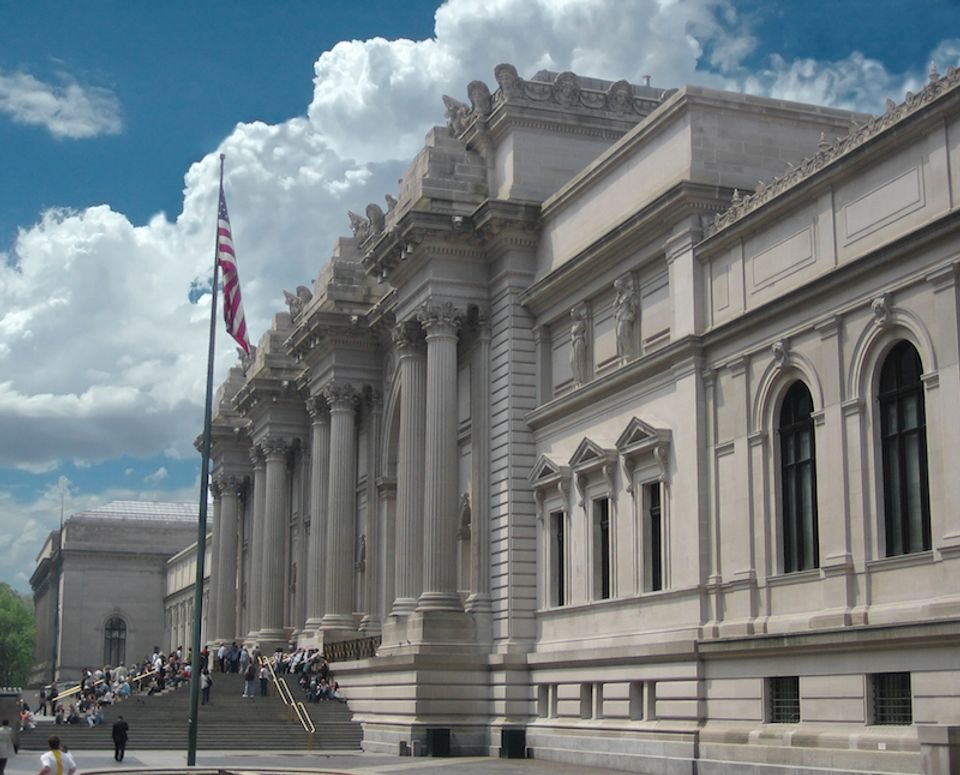 Despite some recent ups and downs, including Thomas Campbell's resignation as director and the introduction of steep admission fees, The Metropolitan Museum of Art has announced a record attendance of 7.35 million visitors for this fiscal year, which ended on 30 June. The figure accounts for the museum’s three spaces in New York—the main building on Fifth Avenue, the Met Breuer and the Met Cloisters—and marks a 5 percent increase from the record 7m visitors last year.

According to a statement released by the museum this week, the record attendance is largely thanks to the show Michelangelo: Divine Draftsman and Designer (13 November 2017-12 February 2019)—the museum’s tenth-highest attended exhibition, which drew a crowd of 702,516 visitors (and fell just short of the 703,526 visitors to the museum's 2010 show titled Picasso in the Metropolitan Museum of Art).

The Met also announced it received more than $250m through philanthropic and membership gifts and government support, another record that tops the $200m it received in the last fiscal year. The president and chief executive officer Daniel Weiss said in a statement that “these offerings not only resonate with our visitors but also inspire extraordinary support”.