Cheap rents and larger spaces: Barcelona suburb tries to entice dealers out of the city 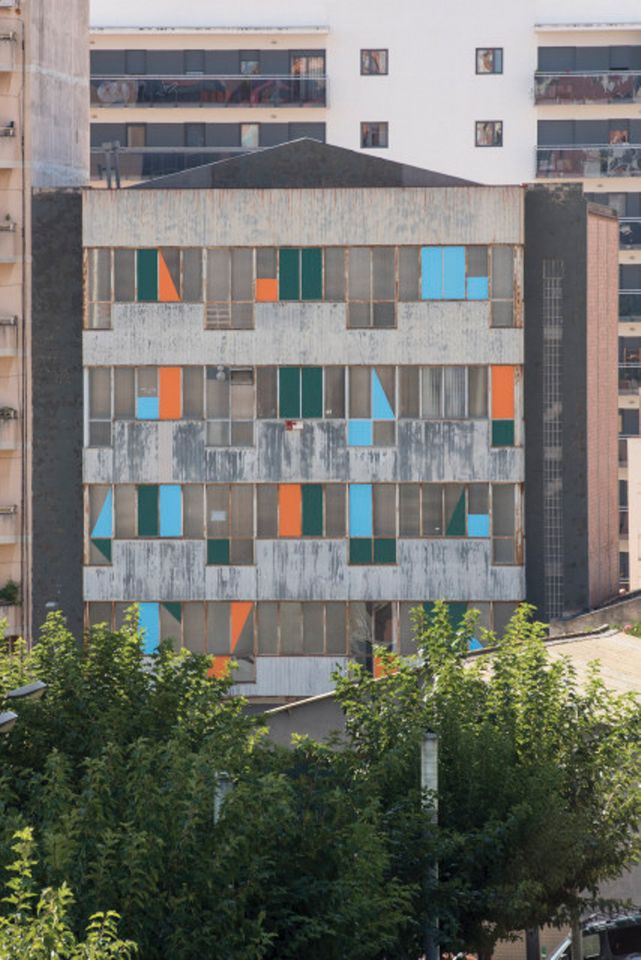 Once deemed a depressed suburb, the city of L’Hospitalet outside Barcelona is home to three new galleries, the result of a city council initiative to revitalise the area. The lure is not only cheaper rents and larger spaces in a former industrial warehouse; the city’s cultural initiative also offers a €300,000 annual budget for artists’ projects.

It proved a worthy incentive for Ana Mas, the owner of Ana Mas Projects, who moved to L’Hospitalet in 2015 after 11 years in central Barcelona.

“By 2013, most galleries that were formerly clustered on one main street had either closed down or moved elsewhere”, says Mas, who cites “the noise and rising rent prices due to the influx of tourism in central districts” as reasons behind a dispersal that has left Barcelona without a fixed commercial gallery core.

Mas says that L’Hospitalet’s location en route to the city’s airport proves advantageous for working with European and international buyers—especially important in a country that lacks the strong collecting base of countries such as neighbouring France.

Less confident of L’Hospitalet’s promise is Llucià Homs, the director of the art market think-tank Talking Galleries, who says that the 20-minute drive from Barcelona’s centre to the five-storey former factory in which Ana Mas Projects sits still proves too far for most.

“Barcelona is comparatively small and we don’t have the tradition of getting the subway to go and see art,” Homs says. “We’re a Mediterranean city; we love to walk everywhere.”

Homs also notes that, in the four years since the cultural district was announced, only Mas and two others have taken advantage of the initiative, all of which still rely on Barcelona’s cultural draw—all three participated in Barcelona’s gallery weekend in October. No other galleries are planned for the immediate future.

Furthermore, the tax breaks that were promised for art spaces are still nowhere to be seen, according to Carolina Olivares, the producer and founder of the cultural association La Infinita, suggesting that perhaps equally large hurdles for L’Hospitalet’s cultural project to overcome are issues of red tape and political inefficacy.