The show must go on at Brussels Art Fair

Despite the security lockdown in the Belgian capital in November, Europe’s oldest art fair is back with an expanded, more international edition

The Brussels Art Fair (Brafa) is the dowager duchess of the European fair circuit. Now in its 61st edition, it is the continent’s oldest art fair, but one that still maintains a refreshingly friendly atmosphere.

This grande dame among fairs is also quietly serious, attracting a learned crowd who, as one longstanding exhibitor says, sometimes know more than the dealers. Belgium’s strong tradition of academic collecting shows through at Brafa: there is a loyal contingent of domestic visitors and—for obvious geographical reasons—French, Dutch and German collectors.

In today’s global market, domestic loyalty is no match for international status, and Brafa cannot rest on its laurels. Since his election in 2012, the fair president Harold t’Kint de Roodenbeke, a Brussels-based Modern art dealer, has made it his mission to increase the numbers of international exhibitors and visitors. More than 1,000 new foreign collectors attended last year’s edition. But home-grown “Brafa-lovers” remain a central focus, t’Kint de Roodenbeke says. “The Belgian public are very proud of ‘their Brafa’. As we are very welcoming by nature, this rubs off on other collectors.”

Haute époque sculpture and tribal art have traditionally been the fair’s core offering, a reflection of the Belgian market’s strength in these fields. But Brafa is eclectic: a mix of antiquities, Old Masters, antiques, Modern art and design can be found on the stands. Affordability is important, t’Kint de Roodenbeke says. Entry-level pieces can be found at the fair for €1,000. 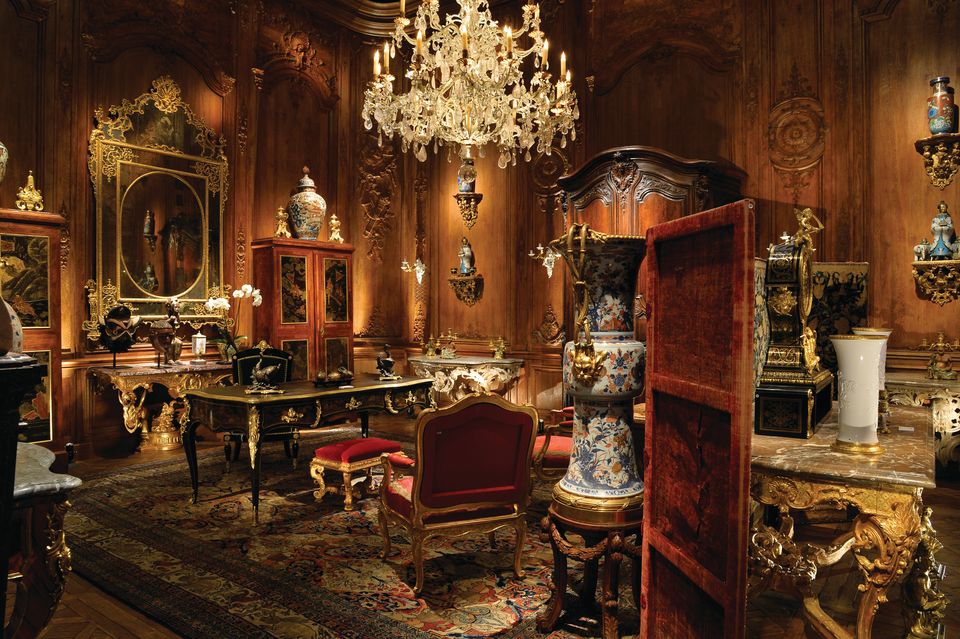 Brafa is cautiously expanding from 126 to 137 stands this year due to demand. The redesigned 2016 fair takes over an extra 660 sq. m in the Tour & Taxis exhibition hall, which will be festooned with flowers courtesy of the Ghent Floralies festival, this edition’s guest of honour.

Although 17 countries are represented, the exhibitor list still has a strong local accent, with 55 coming from Belgium and 47 from France. But ten of the 12 new exhibitors are foreign, travelling from France, Switzerland, Austria, Germany, the UK and the US, thanks in part to a charm offensive aimed at international galleries, who were invited to reassess the fair last year. Among them are New York’s Safani Gallery, which specialises in antiquities, and the Frankfurt-based Frank Landau, showing 20th-century art and design. One of the eight galleries returning after a break is De Jonckheere, the Old Masters dealer with bases in Geneva, Paris and London.

The memory of the terrorist attacks in Paris last November and the subsequent emergency lockdown in Brussels undeniably lingers over the 2016 edition, and may deter some visitors from further afield. The organisers are “taking security extremely seriously” says t’Kint de Roodenbeke, who wrote a letter to exhibitors in November explaining how the fair plans to “ensure a secure yet relaxed environment”.

“We will never change our joviality and way of life here,” t’Kint de Roodenbeke says—and the exhibitors seem to agree. One response to the letter from a Parisian dealer read: “We will just drink a little bit more champagne…”