The trio from Murano steps out of the shadow of Bellini, Giorgione and Titian in new show

The first major survey dedicated to all three artists of the Vivarini family opens at Palazzo Sarcinelli, Conegliano, in the Veneto region today, 20 February. The trio from Murano included Antonio (around 1420-84), his younger brother Bartolomeo (around 1432-91) and Antonio's son Alvise (around 1445-1505). The Vivarini: the Splendour of Art between Gothic and Renaissance, which is organised by Civita Tre Venezie, brings together more than 30 works. Bartolomeo’s Madonna with Child and Saints (1465) from the Capodimonte Museum in Naples will be on show alongside one of Antonio’s earliest panels, the Parenzo Polyptych (1440). Exhibited for the first time in Italy will be the Sacra Conversazione (1500) by Alvise, which travels from the Musée de Picardie in Amiens. The show’s curator Giandomenico Romanelli explains how the diverse formal languages of the three Vivarini are connected. 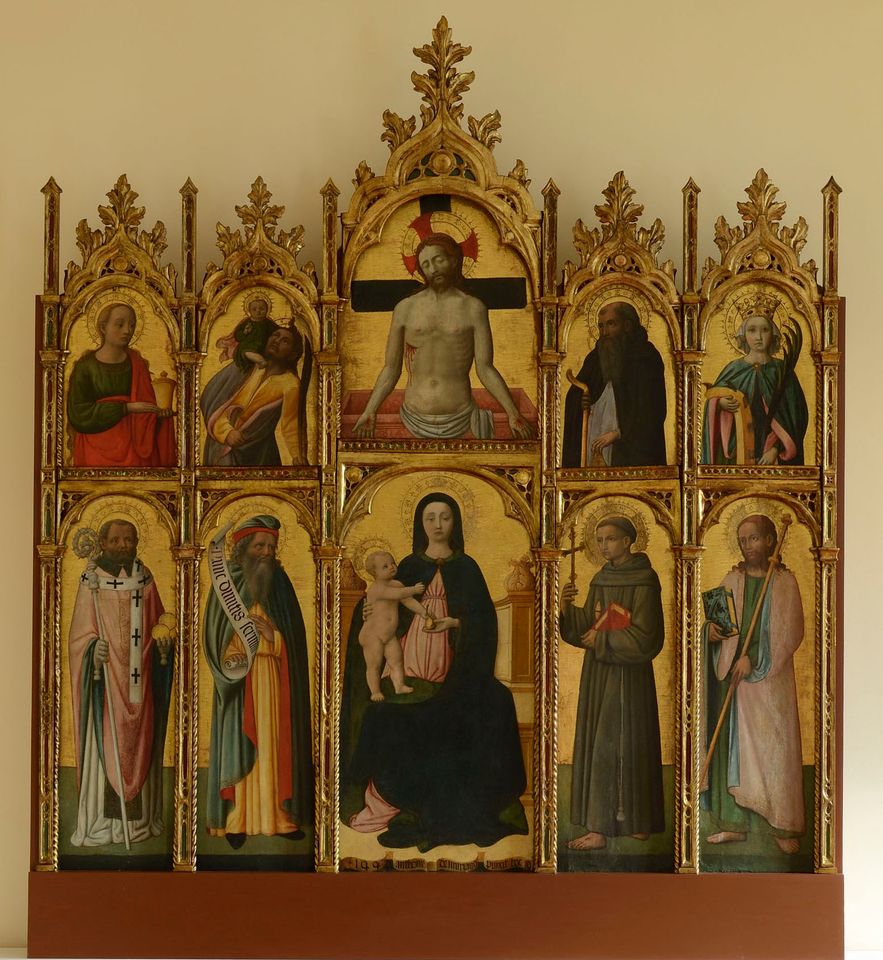 What links the three Vivarini?

All three artists had very strong individual characteristics within the workshop. Antonio mediated the transition between late Gothic and early Renaissance styles. His brother Bartolomeo was strongly influenced by Mantegna’s work in Padua and later also by the Tuscan artists who spent time in Padua and Venice. What drew them together was their experience in Padua, when they received the commission for the Eremitani church and found themselves working in close quarters with the circle of Squarcione and above all Mantegna. The years in Padua, which involved Antonio, his brother-in-law Giovanni d’Alemagna and the young Bartolomeo, were instrumental for the development of the Vivarini. Bartolomeo would remain linked to an exaggerated form of Mantegna’s style that was expressionistic and extremely evocative, but quite the opposite of Giovanni Bellini’s tonal atmospheric effects.

How does Alvise fit in? 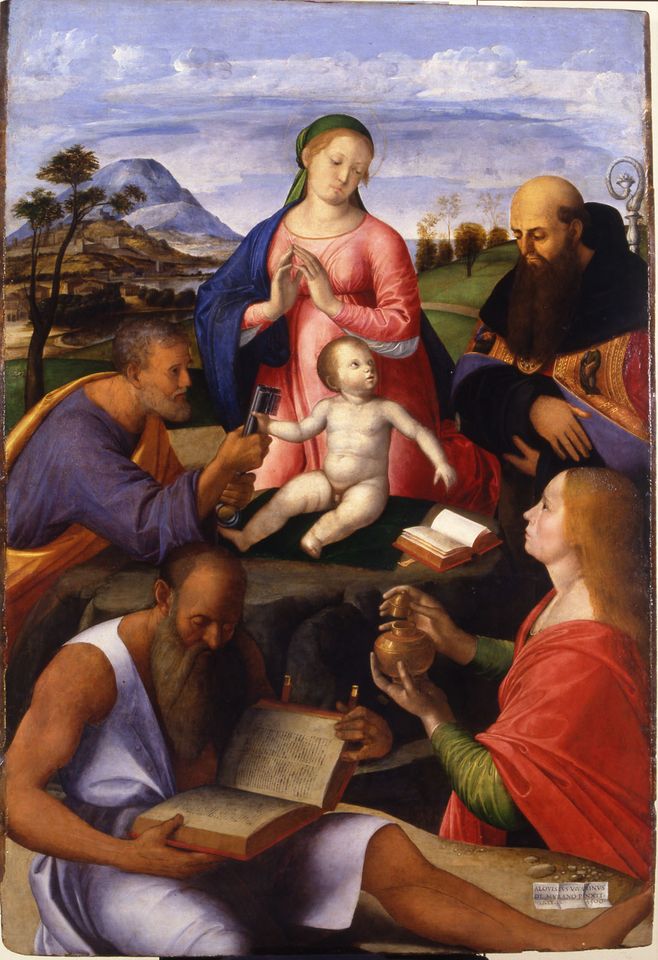 Alvise’s work will be the greatest surprise for visitors to the exhibition: starting from what he learned from his father and uncle, he then carried this type of painting to its ultimate conclusion. He took note of Antonello da Messina’s work and also studied the output of Giovanni Bellini’s workshop. He never gave up his own personal interpretation of the early Renaissance, and continued to offer an alternative to the classic path followed by Bellini, Giorgione and Titian.

Have the Vivarini been neglected by our art historical canon?

They haven’t been forgotten because experts have always studied them, but these three artists haven’t made much of an impression on public opinion. The responsibility for this lies with art historians and art critics: anyone who wasn’t part of the dominant Bellini-Giorgione-Titian school of Venetian painting was relegated to the sidelines. This approach now needs to be drastically rethought: just because an artist follows an independent line of inquiry, one that doesn’t conform with Bellini, doesn’t mean that they should be regarded as a traditionalist or a reactionary. You could say that all three Vivarini artists formed a sort of picture-puzzle that art critics have had to decipher slowly and they must now allow audiences to do the same. This is precisely what the exhibition hopes to achieve.

• The Vivarini: the Splendour of Art between Gothic and Renaissance, Palazzo Sarcinelli, Conegliano (until 5 June)