There is more to Malevich’s Black Square than a hidden racist joke, Moscow curators reveal

Curators at Moscow’s State Tretyakov Gallery said at a news conference on Wednesday (18 November) that the discovery of two layers of painting under Kazimir Malevich’s Black Square—including a racist joke—is just the first stage of research into the avant-garde masterpiece.

According to a statement by Yekaterina Voronina, a senior researcher at the museum, released just before the news conference, it was the first time digital technology had been used to study Malevich’s Black Square. This made it “possible to compile the results of X-ray images into a single composition, which allowed researchers to form a general idea about the information contained in all of the layers of painting”.

Voronina and Irina Vakar, the Tretyakov’s chief expert on Malevich, summarised the other main findings for journalists: the artist used two unique kinds of black paint, left fingerprints on the white frame he painted around the black square and, at some point, most likely he wrote a mysterious title into the white field.

The words “battle of the negroes” in Russian are clearly discernable thanks to the new technology, and murkier scrawlings appear to refer to an 1897 cartoon of a racist joke by the French writer and humorist Alphonse Allais. Vakar said this reflects Malevich’s confusion over creating Black Square. "He is quoted as saying: 'I couldn’t sleep or eat; I wanted to understand what I had done'," she said. 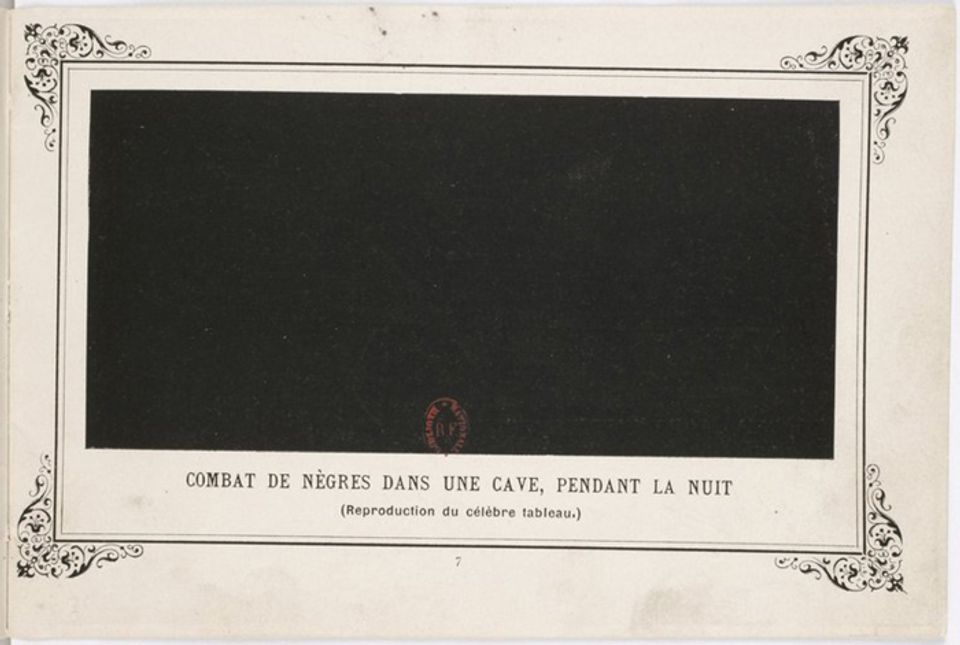 Zelfira Tregulova, the general director of the Tretyakov, said that the findings show there is still much to research and that the work’s origins go much deeper than the idea that he “grabbed a canvas and quickly painted the Black Square.”

Voronina told the Ria Novosti news agency that the Tretyakov might invite experts from foreign museums to participate in further research.

The new findings on Black Square are being presented as part of the Tretyakov’s celebration of the 100th anniversary of the painting, which was first shown to the public at the Last Futurist Exhibition of Paintings in Petrograd on 19 December 1915.

• The Mark of Malevich, an exhibition of graphics by the artist and his circle, is on view at the State Tretyakov Gallery, Moscow, until 14 February 2016

about 15 hours ago
‘We have no doubt NFTs are art’: after selling tokenised Leonardo, Hermitage plans exhibition of born-digital works