Thieves arrested for stealing stones from Notre Dame in Paris 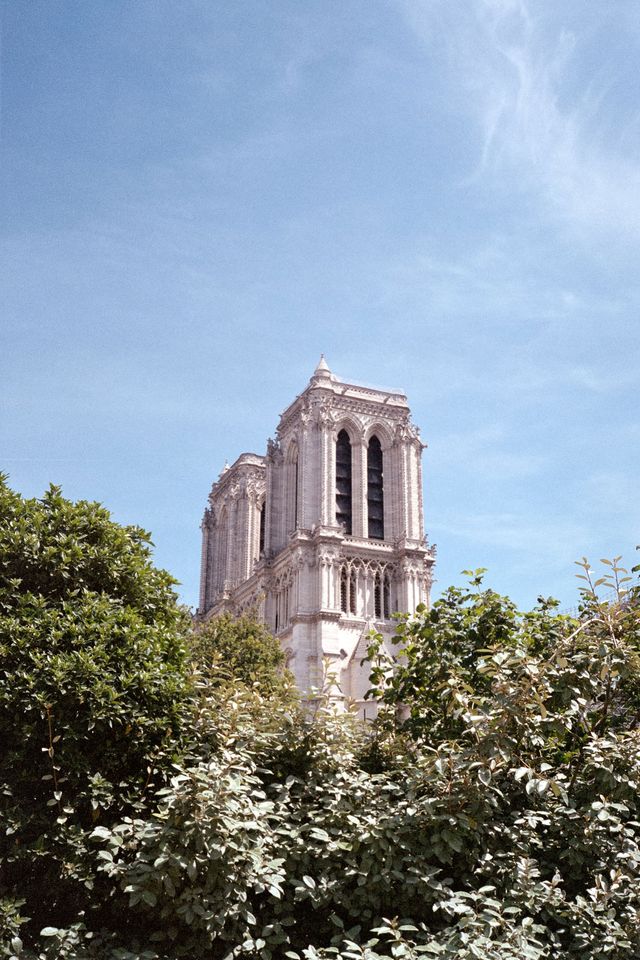 Two thieves have been arrested by French police for stealing stones from Notre-Dame cathedral in Paris, according to Le Parisien newspaper.

On Tuesday evening, on the first day of France's self-confinement to combat the coronavirus (Covid-19) pandemic, guards spotted the intruders inside the cathedral and alerted the police.

Upon arrival, the police found both men drunk and hiding under a tarpaulin sheet. In their possession was a small number of stones seized from the cathedral.

It is thought that the thieves, who were placed in police custody, intended to sell the stones on the black market.

“Notre-Dame has always been a [place of] fantasy; there's a black market,” André Finot, the spokesman for Notre-Dame, told Le Parisien. “One finds stones from the cathedral for sale on eBay. Except that they're fake.”

The cathedral had been undergoing restoration after being devastated in last April's fire but construction work has drawn to a halt due to the coronavirus crisis.

"Given the location of certain companies [outside the Paris region], which would have found it difficult to transport [materials] to [workers] in Paris safely, and the impossibility of a hundred people respecting the basic rules of [social] distancing on the site, we've preferred to close it," Philippe Jost, deputy managing director of the public body responsible for Notre-Dame's reconstruction, told Le Figaro.

Adding to this was the specific issue of anti-lead safety rules that were “contradictory” to the sanitary precautions required to fight coronavirus. “One had to take several showers a day, dress and undress in small confined changing rooms, pass through airlocks—things that are now prohibited,” Philippe Villeneuve, the historic monuments architect in charge of the cathedral, said.

After Italy, China, Spain and Iran, France has the fifth largest number of coronavirus deaths; 1,100 French people have lost their lives so far.