This land is your land: US art world acknowledge Native American land rights

Movement is partly spurred by the US Department of Arts and Culture, which issued a guide on how to honour native land in 2017 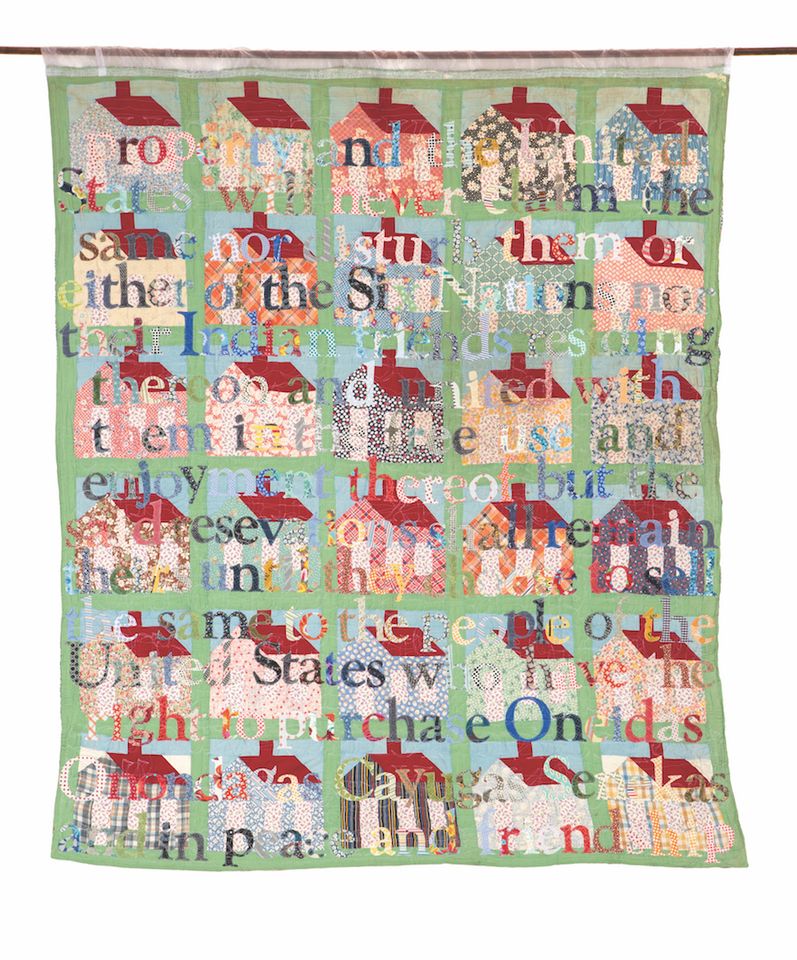 Situated at the so-called Indian Beach Park, it is hard to forget that the Pulse Art Fair, like most enterprises based in Miami, is sitting on lands formerly inhabited by people from the Cherokee, Miccosukee and Seminole tribes, among others.

This is why the New York-based gallery Accola Griefen noted in an Instagram post that “we gather and work this week on the traditional land of the Seminole and Tequesta people, past and present” before opening their Pulse booth for business this week. Although the gallery’s co-founder Kat Griefen acknowledges that it is “a very small gesture”, the act of land acknowledgement, which can be as simple as noting the tribes indigenous to the region out loud or in print, has been gaining traction among art dealers and organisations across the US.

The movement is in part spurred by a non-governmental advocacy agency known as the US Department of Arts and Culture, which issued a guide on how to honour native land in 2017, including social media hashtags to help raise awareness. And it has taken on a greater sense of urgency in light of a case currently being considered by the US Supreme Court, to decide whether the Muscogee Creek Nation still has authority over its historic tribal lands in Oklahoma.

“It’s important to recognise the violence of settler colonialism that has forced Native American people from their traditional territories and recognise the spirit of survival that has sustained [their] communities,” Griefen says. At Pulse, the gallery, which represents several Native American and First Nations artists, is offering quilts by the Ojibwe-American artist Gina Adams, hand-sewn with words from broken treaties between tribes and the US government throughout history.

On Friday, the Faena Festival payed tribute to Florida’s native peoples in a conceptual project and performance simply called Land Acknowledgement, led by the Argentine artist Agustina Woodgate and Reverend Huston R. Cypress, a Miccosukee artist and activist from Florida. “I think it’s important that this land acknowledgement is coming from this artist and from his understanding of what it should be,” says Zoe Lukov, the festival organiser and curator at Faena Art. “We wanted to [identify] multiple forms of what it means to be American, of what it means to name this land and this place.”