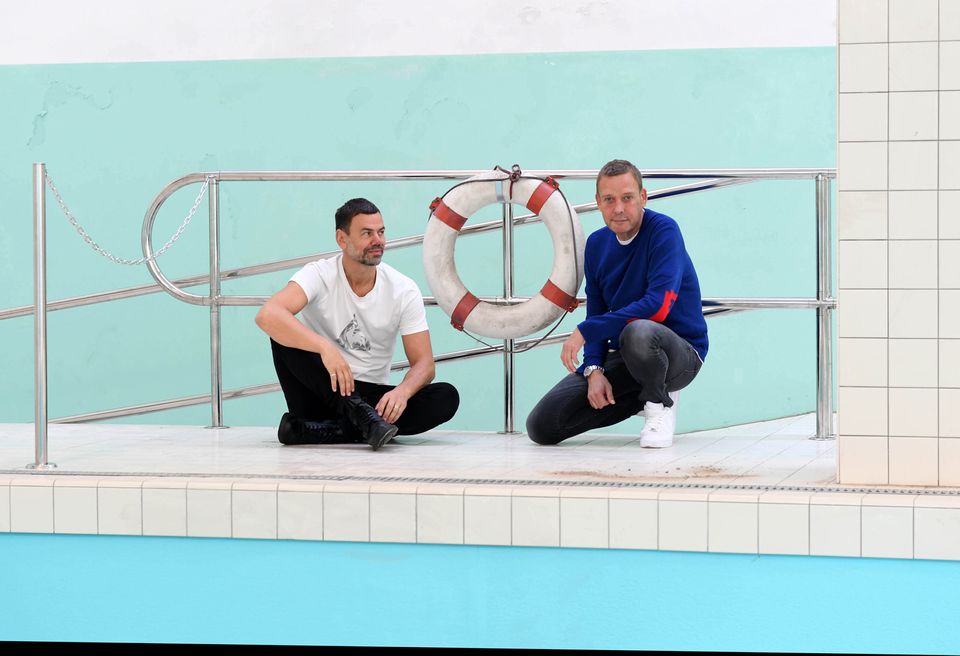 Condo is steadily becoming a stalwart of the London winter art scene (12 January-30 February). For its fourth edition, a staggering 52 (!) galleries will be putting on shows in 18 spaces across the capital. Condo acts as much cheaper model than art fairs for smaller galleries to exhibit their artists internationally, with London spaces playing host to their international counterparts—for free. And the process is reciprocated now that the model has been expanded to New York, Shanghai, Mexico City, São Paulo and Athens. In London, the biggest cluster of exhibitions is around Soho with galleries coming from as far away as São Paulo (Galeria Jaqueline Martins), Tokyo (Misako & Rosen) and Los Angeles (Chateau Shatto), but there are also treats further afield in south and east London. For a snapshot of what Condo is about, a good central place to start is Cork Street Galleries where nine galleries are showing their wares together.

This weekend is your last chance to see a show that has certainly captured the attention of the London art world—or at least Instagram. The story behind the abandoned swimming pool in the Whitechapel Gallery stems from a common fable of 21st century financial capital: a once treasured civic space falling into disrepair through public spending cuts, now about to be redeveloped into an exclusive hotel spa for the city’s wealthy to frolic in. The story is entirely fabricated for This Is How We Bite Our Tongue (until 13 January), but Elmgreen & Dragset has lent such a level of verisimilitude to the “abandoned” space that it begins to blur boundaries between real and crafted narratives, alongside providing a less than subtle commentary on gentrification. In further galleries, the duo’s trademark visual gag-based humour pervades in old and new sculptures. An abandoned baby lies in a pram next to an ATM, elsewhere a Perspex donation box is filled with rubbish. Criticism from the Scandinavian duo on corporate wealth and neoliberal politics falls somewhat short when one considers the extent to which they themselves are beneficiaries of the money that controls the art market. But perhaps that is the greatest joke of them all.

To whet our appetites for the forthcoming 2020 blockbuster at the National Gallery, Robilant + Voena is showing an exhibition detailing the relatively unexamined legacy of the 17th-century painter Artemisia Gentileschi. Now seen as perhaps the greatest female painter of the Baroque age, Gentileschi’s turbulent personal narrative is well told and often overshadows her artistic achievements, notably her mastery of colour. Raped by her teacher, and famously involved in his prosecution, her work is often dramatic and incendiary and its long-standing influence on generations of artists is now spotlighted for her 21st-century renaissance. Gentileschi’s choice of biblical scenes, which unsurprisingly feature strong female heroines, can be seen in the works of future generations of artists including her own daughter Prudenzia. The Gentileschi Effect (until 18 January) proves that the artist’s influence runs deep into the 20th century with her incorporation of autobiography into painting predating artists such as Frida Kahlo’s and Louise Bourgeois’s inclusion of personal traumas into their work.