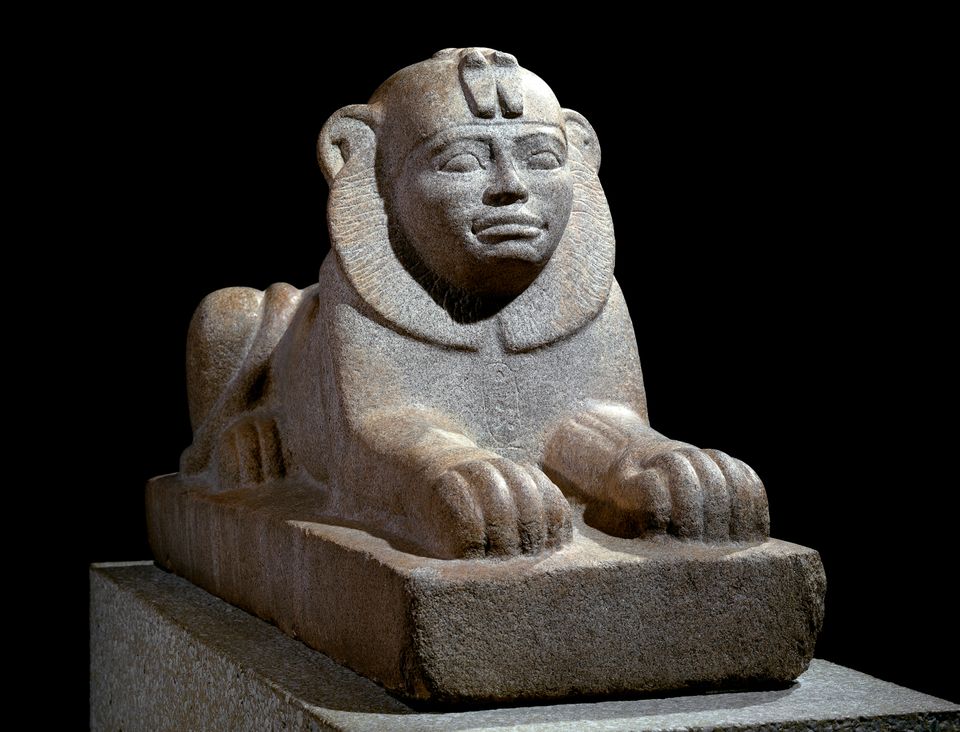 I am Ashurbanipal: King of the World, King of Assyria (until 24 February) at the British Museum is a triumph of the exhibition designer’s art. At the best of times Neo-Assyrian reliefs are difficult to look at (and cuneiform tablets even more so). The relief narratives are highlighted by light beams and coloured lights, while the explanatory texts are projected nearby enabling the viewer smoothly to “read” the messages that would have been immediately understood by 7th-century BC viewers. Ashurbanipal is shown as he intended: a warrior, lion-hunter and book-lover (a tall display case of terracotta tablets gives a sense of his enormous library). Much of the archaeological remains of his empire have been destroyed by Islamic State, but the final gallery displays the tremendous restoration work undertaken by the museum’s Iraq Emergency Heritage Management Training Scheme.

Often overshadowed by his fellow Venetian Titian, Lorenzo Lotto nonetheless has built a peerless reputation as a Renaissance portrait artist renowned for the psychological depth of his paintings. The National Gallery’s new, and free, exhibition Lorenzo Lotto Portraits (until 10 February 2019) spans his entire career and emphasises Lotto’s obsessive commitment to understanding the human condition through expressive and meticulous attention to detail. Now seen as a pioneering influence within the fields of modern portraiture and artistic psychoanalytical studies, Lotto’s obsession with the interior lives of others is apparent in the narrative quality he brings to the medium. Each sitter seems to possess a heightened level consciousness, as if they are contemplating their own life story and even their own mortality. Most notably perhaps, many of Lotto’s subjects were poor tradesmen and labourers, whose faces merge with nobles and merchants in a democratic exploration of the self and what makes humans tick.

In 1855 the British photographer Roger Fenton was commissioned to travel to Crimea to take a series of photographs of officers fighting the war there as source material for a large history painting by Thomas Jones Barker, which in turn was to be commercially reproduced as a print for sale. These haunting “source” photographs of the troops at the front and the barren, cannon-ball-strewn landscapes, have in the century and half since, far superseded their purpose and taken on a life of their own and the exquisite quality of the photographs has barely been matched since. The laborious process and slow exposure meant that these could never be the action-packed images we associate with war photography of the major conflicts of the 20th century. However, this slow and deliberate process has inspired many of today’s photographers who eschew the immediacy of the battle for something more contemplative. Among the highlights in Roger Fenton's Photographs of the Crimea, 1855 at the Queen’s Gallery are the landscape photograph The Valley of the Shadow of Death (1855) and a possible first depiction of shellshock in Lord Balgonie (1855).