From Tacita Dean's double-header, including films of David Hockney and fermenting pears, to a Tate Modern takeover by Joan Jonas 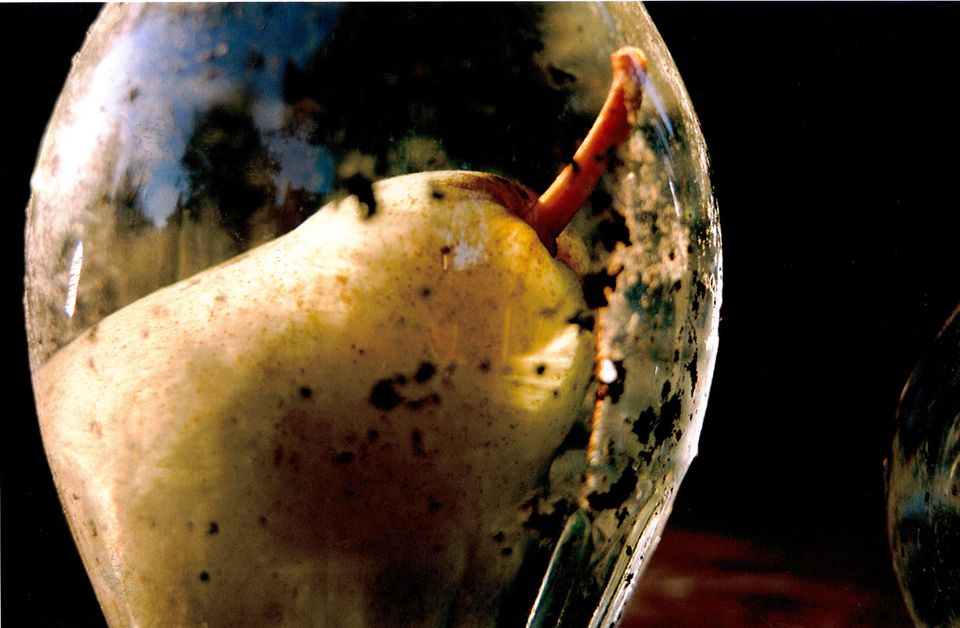 Tacita Dean is best known for her poetic and distinctive films which—whether they present David Hockney smoking, two pears fermenting in schnapps or a solar eclipse—are as much about time passing and the material of film itself. Dean is a passionate and dedicated campaigner for the continued production and use of chemical film in the face of digitalisation, but she has also always worked in other media, drawing, painting, sound works, photographs and photogravures. Now, the full scope and richness of Dean’s work is to be revealed in three exhibitions, which mark a unique collaboration between three London museums. Two of those exhibitions opened this week: in its first exhibition devoted to the moving image, the National Portrait Gallery is showing her film portraits; while at the National Gallery, Dean has organised an exhibition of both historical and contemporary works, as well as showing four of her own films devoted to the genre of still life. A third show, exploring Dean’s wide use of landscape, opens in May at the Royal Academy of Arts. (For an interview with Tacita Dean, listen the most recent episode of The Art Newspaper Weekly podcast)

The performance pioneer Joan Jonas takes over Tate Modern this week. Not only is the museum hosting the largest UK survey of Joan Jonas’s work, but the octogenarian US artist is simultaneously the subject of its annual live art exhibition and at the centre of a film programme in the museum’s cinema. The retrospective (until 5 August) looks at the legacy of the Jonas whose early experimentation with sculpture, video and performance inspired a generation of artists, including Laure Prouvost, Rachel Rose and Hito Steyerl. “No other artist better than Joan embodies such co-existence [of performance, video, drawing and installation]. This is also why her practice is so hugely influential today,” says Andrea Lissoni, one of the show’s curators. The BMW-sponsored live exhibition in Tate Modern’s Tanks, Ten Days Six Nights, which opens today (until 25 March), will include sculptures and installations, as well as performances by Jonas herself, with an accompaniment of contemporary artists including Jason Moran, Mark Leckey and Jumana Emil Abboud.

Rivals and friends, Francis Bacon and Lucien Freud are the two stars of Tate Britain’s All Too Human: Bacon, Freud and a Century of Painting Life (until 27 August) with work’s such as Freud’s Girl with a White Dog (1950-51) and Bacon’s Triptych (1974-77). The latter depicts Bacon’s lover George Dyer as a writhing figure on the beach overlooked by two stern faces and is the last of a series of so-called black triptychs that the artist made following Dyer’s suicide in 1971. Another Bacon painting, Study for a Portrait of Lucian Freud (1964), is on show for the first time since the mid 1960s shortly after it was completed. But the exhibition is more than just the two title artists; it includes around 100 works by British artists mostly made in the 20th century, ranging from Bacon’s hero Walter Sickert, through works by contemporaries such as Mark Auerbach and Leon Kossoff, to the following generation of painters so adept at transforming paint into flesh, such as Jenny Saville and Lynette Yiadom-Boakye.