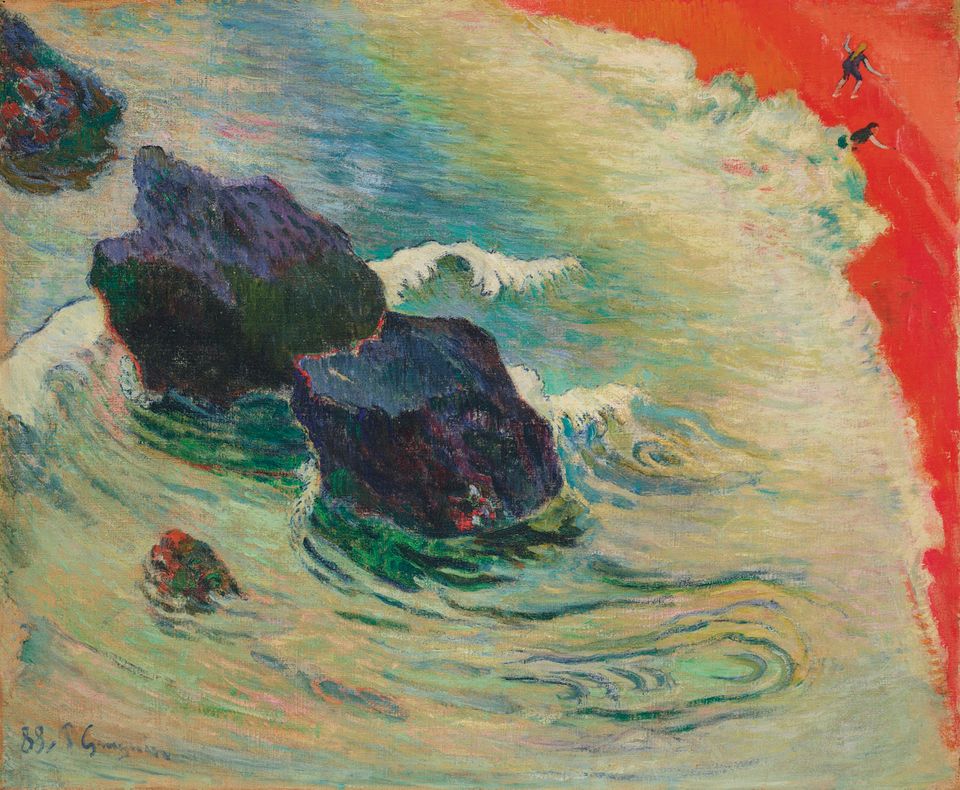 Year on year, the Deutsche Börse Photography Foundation Prize at The Photographers’ Gallery expands the remit of what photography is, what it can do, and who can be nominated. Last year the conceptual artist Sophie Calle was among the four nominees and although she was selected for her publication My All, her presentation was an installation with heavy use of text (which worked extremely well) and photographs as objects. This year, Batia Suter has the same task of transforming her nominated publication, Parallel Encyclopedia #2, into a show. The Swiss artist’s work is often a play on encyclopaedic categorisation and in this case uses found images from around 1000 publications that she has collected. Joining her is the French-Venezuelan artist Mathieu Asselin, whose exhaustively researched five-year project Monsanto: A Photographic Investigation (2017) looks at the impact of the controversial corporation best known for its manufacture of DDT and Agent Orange. The Polish photographer Rafal Milach presents work focusing on propaganda techniques used in post-Soviet countries, while the New Zealander Luke Willis Thompson shows his portrait of Diamond Reynolds, who made the headlines in 2016 when she filmed the aftermath of the fatal shooting of her partner by a policeman. The winner of the £30,000 prize will be announced on 17 May.

The auction of the Peggy and David Rockefeller collection at Christie’s New York in May will be one of the great estate sales of the decade and, unusually, all proceeds will go to charity. But before the works disappear again into private collections, Christie’s is taking a selection of predominantly Impressionist, Post-Impressionist and Modern works on a worldwide tour, and it is now on show in London (until 8 March). There is a photograph of David Rockefeller in the library of his Manhattan home in 2006, its poppy red walls perfectly matching the flowers held by the girl in Pablo Picasso’s 1905 Rose Period painting that hangs behind him. She was a favourite, chosen by the Rockefellers from Gertrude Stein’s collection in 1968. Now, along with Henri Matisse’s Odalisque couchée aux magnolia (1923)—which looks set to make a new artist record—and Claude Monet’s Nymphéas en fleur (1914-1917), the Picasso is at the centre of the highlights exhibition at Christie’s. The Rockefellers’ penchant for colour is a unifying thread, from the (sometimes gaudy) porcelain to their beloved Fauve and Pointillist paintings, as well as a seascape by Paul Gauguin. (For more on the Rockefeller sale, listen to this week's podcast)

Set to ring down the curtain this weekend is your last chance to see the Victoria and Albert Museum's exhibition Opera: Passion, Power and Politics (until 25 February). Think of opera itself—overblown, dynamic and incorporating all the art forms—and you can get a pretty good idea of what to expect. It tells the story of the art form through seven of its greatest works, taking you everywhere from Monteverdi's Venice to Shostakovich's Leningrad, with visits from Verdi, Wagner and Handel in between. With costumes, instruments, paintings and scores on display, an audio headset to hear the works and video visuals, the exhibition is an immersive experience. There is even a presentation of 20th- and 21st-century opera, bringing it up to the present day as much as it celebrates its glorious history. An exploration of social history as well as a journey into sound, this is highly recommended viewing for opera casuals and essential viewing for opera fans.