From Georgia O’Keeffe in Hawaii to paintings from New Spain 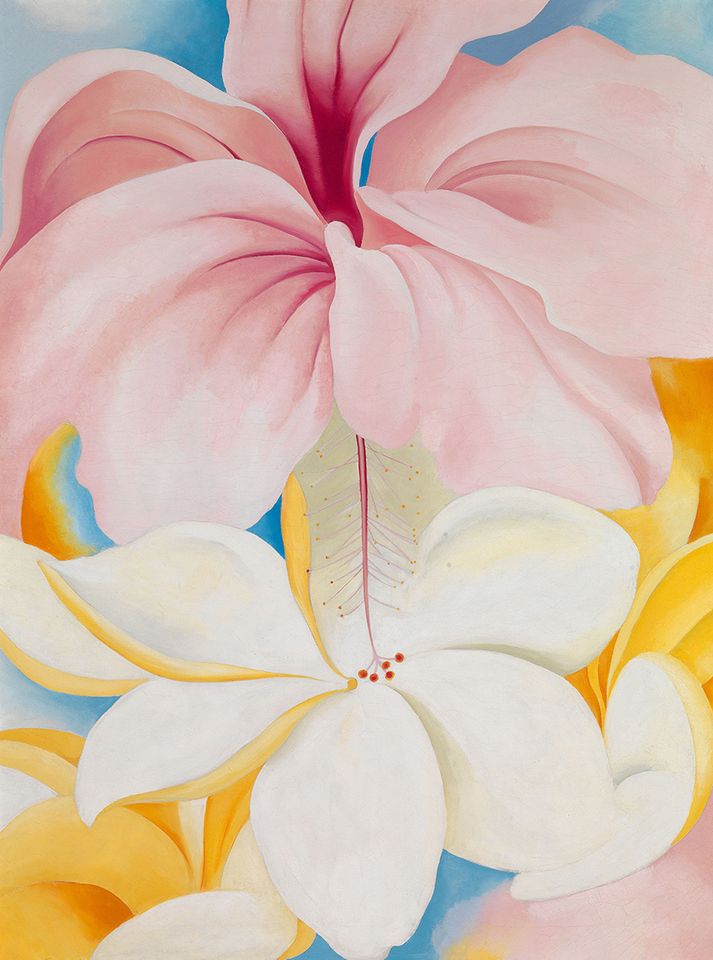 Did you know that Georgia O’Keeffe was sent to Hawaii for a commission for the Hawaiian Pineapple Company (now Dole Food Company) in 1939? Georgia O’Keeffe: Visions of Hawaii at the New York Botanical Garden, opening on Saturday (19 May-28 October) shows 17 paintings the artist made of the flora and mountainous landscapes she observed during her nine weeks on the islands, together in New York for the first time since 1940. It also presents the two vintage prints that Dole commissioned for its campaign and a video narrating her letters to Alfred Stieglitz that show her personal photographs from the trip. Throughout the garden, visitors can encounter more than 300 tropical species planted to coincide with the show, most now in bloom, as well as installations by contemporary Hawaiian-Chinese sculptor Mark Chai. Botany lovers can head to the concurrent exhibition Flora Hawaiiensis: Plants of Hawai‘i, which looks at the history of the archipelago’s plants—including those O’Keeffe painted—through documentation and specimens.

In the hands-on process needed to stage the travelling exhibition Painted in Mexico, 1700-90: Pinxit Mexici, now at the Metropolitan Museum of Art (until 22 July), curators visited over 2,000 works and “made many discoveries by pulling things out of closets, or getting close and discovering signatures”, says the show's co-curator, Ilona Katzew. The exhibition of more than 100 works, the first survey show on 18th-century Mexican painting, reflects the proliferation of art as an expression of faith, ranging from large altarpiece ensembles to allegories for monastic contemplation to depictions of holy effigies believed to believed to perform miracles. Seize this rare occasion: many devotional pieces still hang in local churches and are considered integral to parish heritage, making loans difficult.

A large wall piece and installation, Tapestry #3 (2017-18) is the busy, colourful and eclectic anchor of Nancy Shaver’s solo show, A part of a part of a part (until 27 May) at Derek Eller Gallery. The myriad components of the work, including square compositions of textile-covered wooden blocks, sculptures, handmade clothing and mass-produced objects, nicely sum up Shaver’s current practice, which explores the communal. Other works by Shaver, including several sculptures, are scattered throughout the gallery, joined by two paintings by Vanessa Bell. Pieces like the sculpture Abstraction and figuration #1 (2017), a wooden platform holding mass-produced objects like a plastic chicken, palm tree tchotchke and mannequin heads, seem at once playful and slightly unnerving, while lovers of textiles and clothing will appreciate incorporated objects like a 1920s silk costume for the avant-garde Ballet Russe, or an intricate pair of boy’s trousers from Rajasthan.