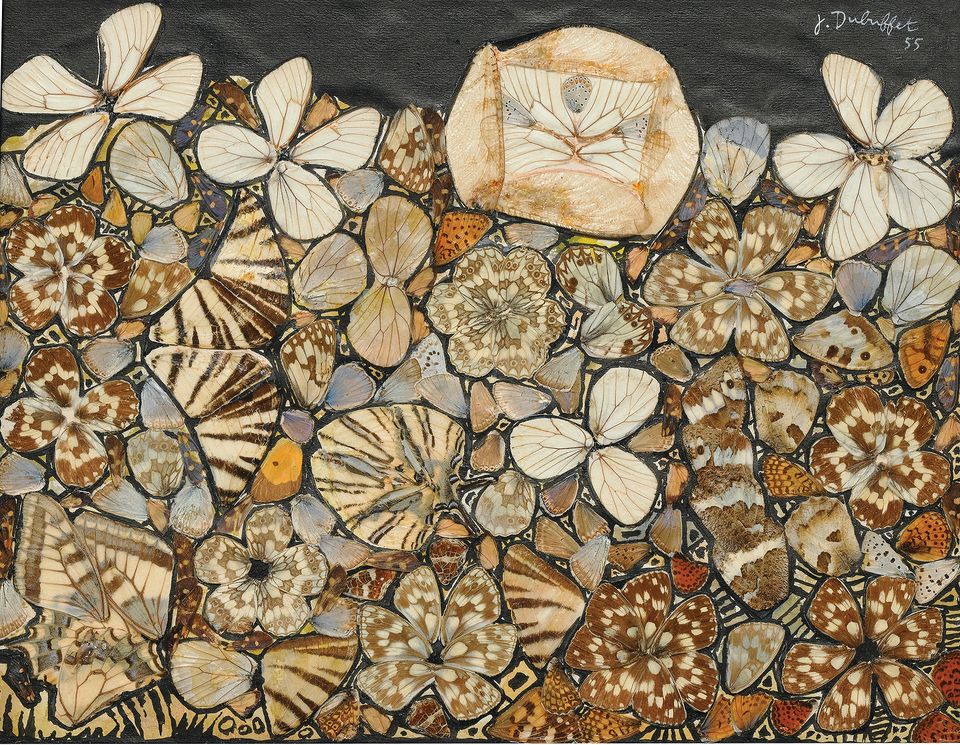 Pierre Gouthière is unknown to most audiences today, but this metalworker supplied much of the incidental bits of French decorative art to Louis XVI and his court from the 1770s to the 1780s. At the height of the fashion for “arabesque” Neoclassical craft, he was inundated with orders for his work, the sheer volume of which, by the 19th and 20th centuries, made it difficult to distinguish authentic works from copies. He unfortunately overreached and went bankrupt in 1787. Pierre Gouthière: Virtuoso Gilder at the French Court at the Frick Collection (until 29 February 2017) looks at 21 of his masterpieces.

The Paul Kasmin gallery in New York is exploring how a swath of 20th-century artists forged relationships in a tiny west Paris cul de sac. The show, titled Impasse Ronsin (until 14 January 2017) after the street, looks at how artists like Marcel Duchamp and Man Ray spent time in the area between the 1930s and 1950s. Later on, Max Ernst, Les Lalanne, Yves Klein, Jean Tinguely and Niki de Saint Phalle were among those who had studios there. They spent time in each other’s studios, drinking and smoking together, which is recalled vividly in Claude Lalanne’s contribution to the exhibition’s catalogue.

When Jean Dubuffet abandoned his family’s wine business to take up art full-time in his 40s, he pledged that he would finally learn to draw. Around 100 of his drawings from 1935-62 are now on view at New York’s Morgan Library and Museum in the first major museum exhibition dedicated to his works on paper (Dubuffet: Drawings, until 2 January 2017). The show’s seven sections reveal the sophisticated techniques that lay behind the artist’s apparently untutored style. His experiments included caricatures scratched graffiti-like on boards, and textured assemblages composed of butterflies’ wings, sliced imprints of vegetation and even actual plants.