Art lovers in London for the exhibitions marathon of Frieze week may be less aware of another staple of the UK capital’s October culture calendar—the BFI London Film Festival. Joining the Hollywood premieres and arthouse titles in the 61st edition (4-15 October) is a strong line-up of artists’ films, many without a wider cinematic release. Here is a closer look at three highlights. 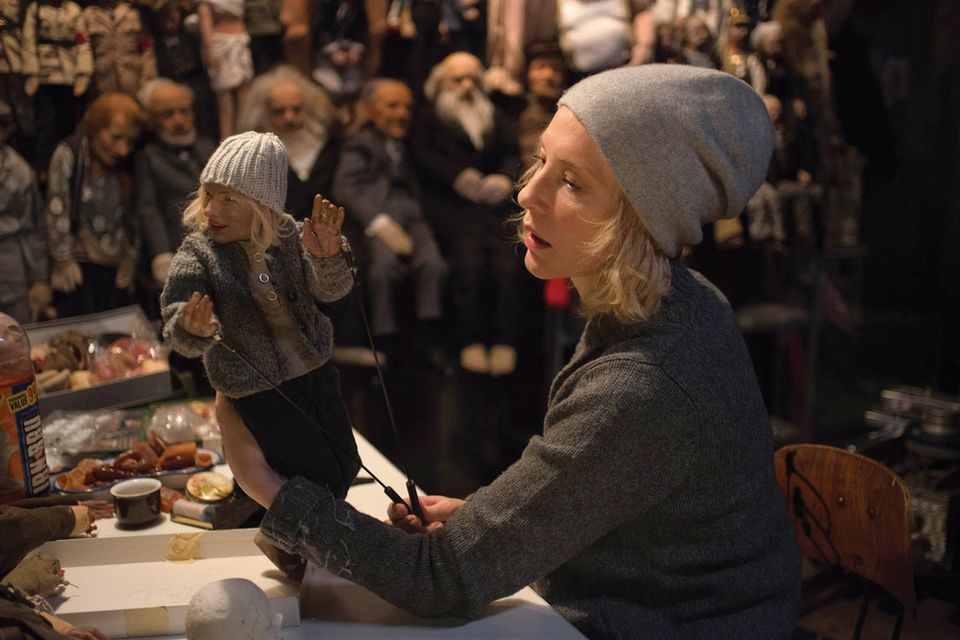 Cate Blanchett as a pupeteer, one of 13 characters in Manifesto courtesy of Julian Rosefeldt

The German artist Julian Rosefeldt’s ambitious 2015 video features Cate Blanchett playing 13 characters reciting lines from some of the 20th century’s most influential artists’ manifestos, from Futurism to Fluxus. The original multiscreen installation, having toured museums from Sydney to Shanghai, has now been expanded into a feature film. 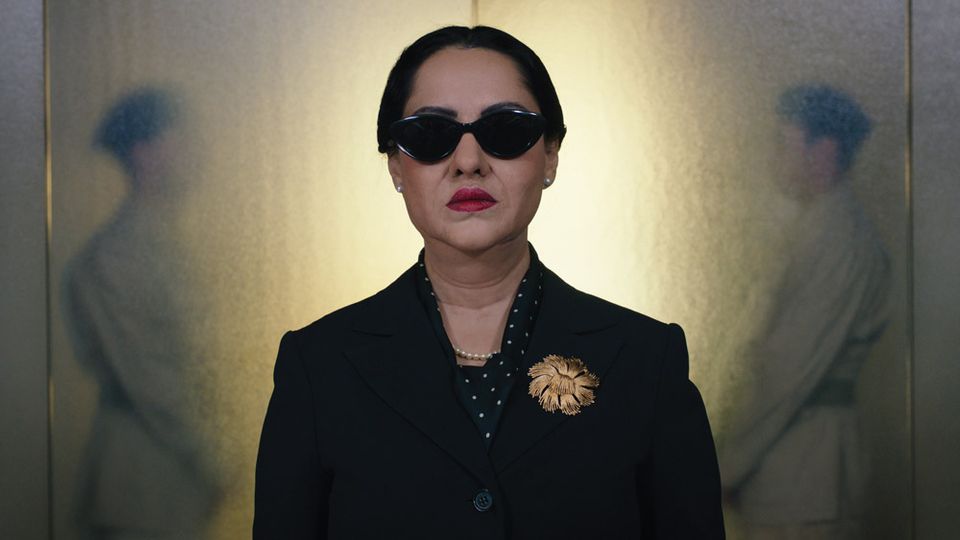 The Iranian-born artist Shirin Neshat wrote and directed this film-within-a-film about the Egyptian singer Oum Kulthum, who was loved equally by working-class people and members of the elite across the Arab world. Neshat says that her tribute to the diva has personal resonance, reflecting the challenges that she and other Middle Eastern women have faced in pursuing a creative career. 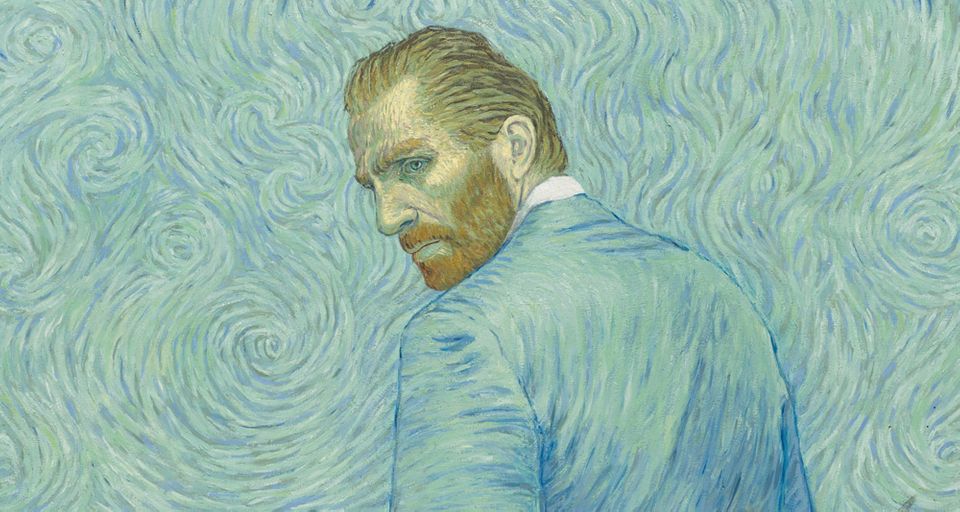 One of 65,000 hand-painted frames in Loving Vincent Courtesy of Dorota Kobiela and Hugh Welchman

This biopic retracing Vincent Van Gogh’s troubled final weeks comes with a starry cast and an endorsement from the Van Gogh Museum in Amsterdam, but the main attraction is its labour-intensive animation. A team of 125 spent two years hand-painting 65,000 frames in oil on canvas to resemble Van Gogh’s swirling style. It is directed by Dorota Kobiela and her husband Hugh Welchman.