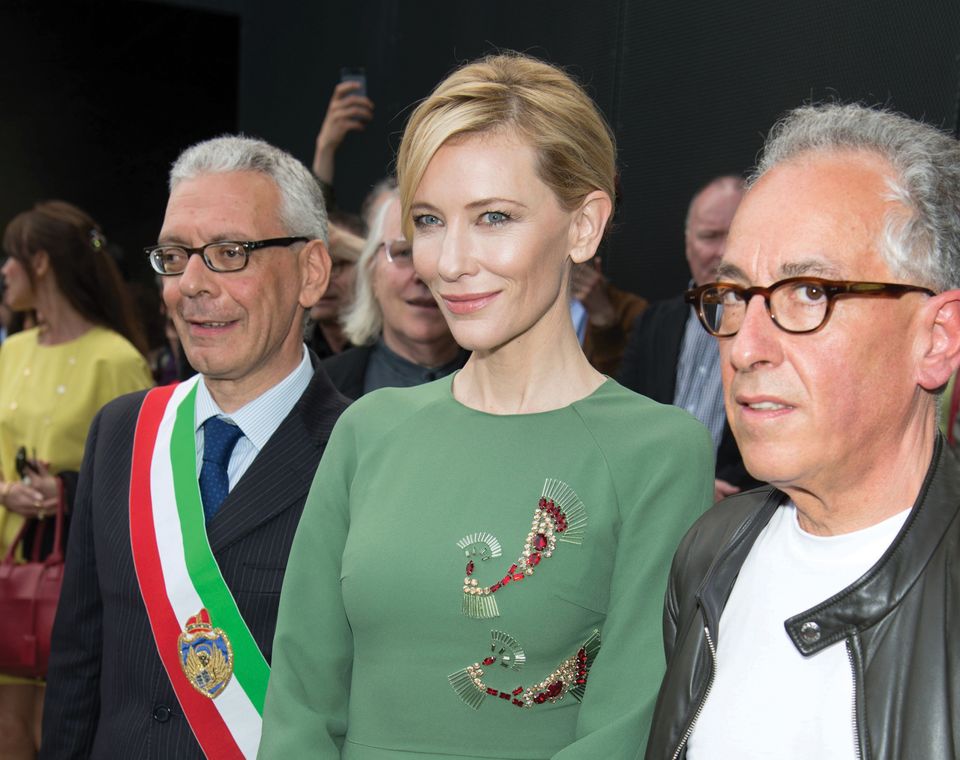 An acrimonious rift over Australia’s participation in the Venice Biennale in 2019 has split the upper echelons of the art world in the country, with wealthy and influential patrons pulling out in protest and top public art-gallery directors expressing dismay.

The controversy is not about who the artist for 2019 will be, but about how the selection will be made. On 28 October, a new artist-selection model was announced by the Australia Council for the Arts, the government arts advisory and funding body that manages Australia’s representation in Venice.

The chairman of the council, Rupert Myer, issued a statement saying that, to comply with the Biennale’s new rules for national participants, the council would no longer appoint an external commissioner to select the artist. In 2016, the Biennale clarified its rules for countries taking part in the exhibition: commissioners for each national pavilion must work for the government organisation that oversees the pavilion; in turn, commissioners can hire external curators to organise the artistic displays. However, Myer said that the council would call for expressions of interest direct from artists.

The news fell like a bomb on influential sections of Australia’s art community. Simon Mordant, a former Australian commissioner for the Biennale who led the fundraising for the Australian Pavilion in the Giardini, which opened in 2015, and provided A$2m ($1.5m) of his own money towards it, publicly withdrew his financial support. So did father and son Neil and Hamish Balnaves, whose Balnaves Foundation has given more than A$1m ($760,000) towards Australia’s Biennale representation. Hamish Balnaves describes the new model as a “bureaucratic raffle”.

In a widening of the controversy, members of the Council of Australian Art Museum Directors (CAAMD) have written to Myer, urging him to reconsider the changes and expressing the belief that the new model will fail to attract an artist of the calibre of this year’s representative, Tracey Moffatt.

At the heart of the unhappiness over Venice, apart from a belief that the new artist-selection model is flawed, is the philanthropists’ complaint that the Australia Council failed to consult them. Mordant says that he only found out about the changes when he approached Myer after being alerted to rumours about them. 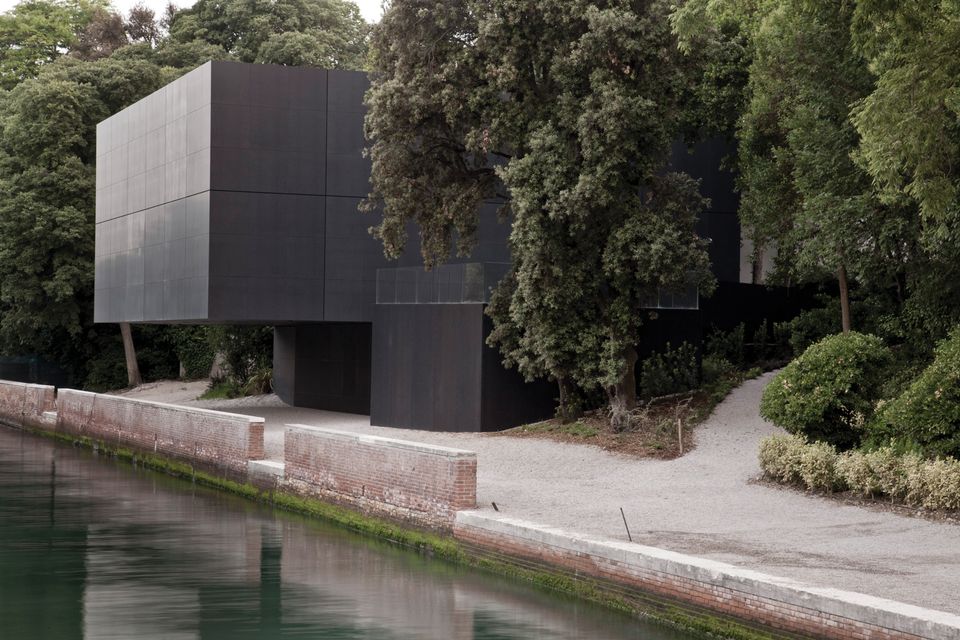 The Australian pavilion at the Venice Biennale Alessandra Chemollo

Mordant says he was further stung by media reports suggesting that “the Australia Council chose to characterise this as philanthropists wanting to have control, which could not be further from the truth”.

Despite the controversy, Rupert Myer says that the new model has widespread support. He says he is highly optimistic about Australia’s participation in the next Venice Biennale, but adds: “Obviously I’m disappointed that we may not have the continuing support of some of the donors for 2019.”

Hamish Balnaves says that philanthropists have been “reduced to cheque-writers” under the new artist- selection model. “To be treated this way is just so disappointing,” he says. He adds that he knows of other philanthropists who are withdrawing their support from Australia’s participation in Venice.

• For more on this story, see Comment: Why I’m no longer funding Australia at the Venice Biennale