From a Paris inferno to the Leonardo tussle: the art world's top stories of 2019 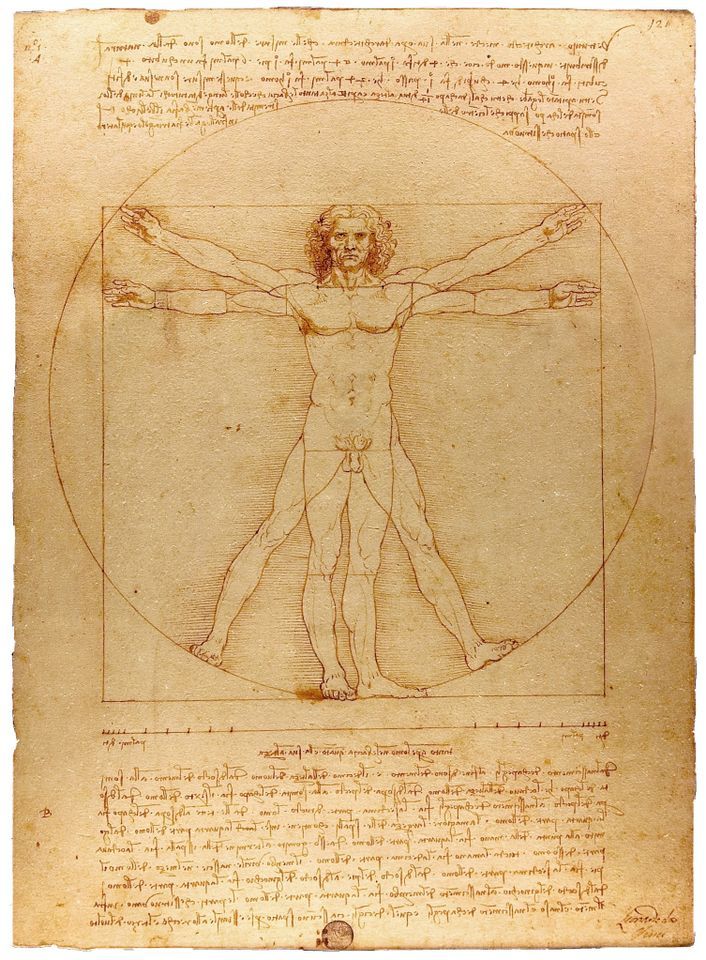 The artist dominating the headlines in 2019 was Leonardo, in the 500th anniversary of his death. France and Italy battled over whether Italian museums would lend their prized works to the Musée du Louvre in Paris for its exhibition. There was also endless speculation over the $450m Salvador Mundi, which failed to appear. Its ownership, either by Saudi Arabia or Abu Dhabi, and location remain a mystery. Next year, attention will move to Raphael, with the 500th anniversary of his death, so will Rome’s Palazzo del Quirinale get loans from the Louvre for its blockbuster? Exhibitions on the greatest artists seem increasingly difficult to organise when politics intrude—even between two fellow members of the European Union.

A major issue facing British and US museums this year was funding from members of the Sackler family, with growing awareness of the opioid addiction crisis. In March, London’s National Portrait Gallery opted against proceeding with a £1m Sackler Trust grant. The two UK Sackler charities decided to temporarily halt further grants—and there is no sign that they will resume in the coming year.

Meanwhile, climate change is increasingly an issue, and protests against BP sponsorship continue to cause challenges for arts organisations, particularly for the British Museum. It seems likely that the National Portrait Gallery will use its extended closure for building work (June 2020-spring 2023) as a reason to drop its BP Portrait Award show. 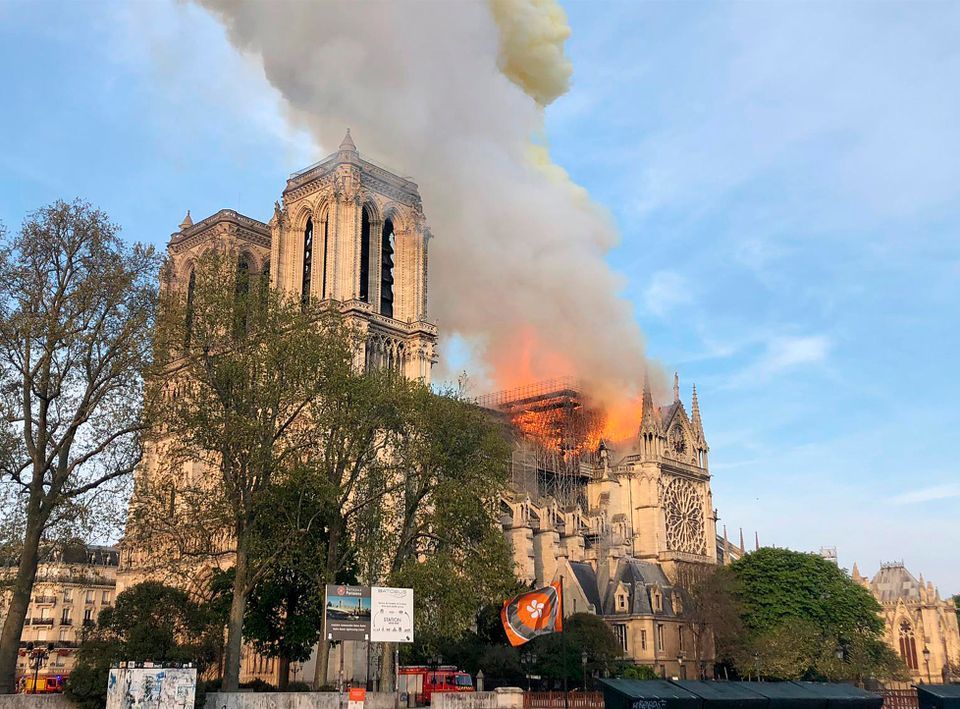 The Notre Dame fire of 15 April and the cathedral’s near miraculous survival was a reminder of the vulnerability of historic buildings, particularly when repairs are under way. The challenge now is to determine the best way to restore the Paris landmark. Brazil is also having to try to build up a new collection after the destruction of its national museum, which burnt down in September 2018.

Restitution has been a pressing issue for decades but the main development this year is the greater attention on African material in European museums acquired during the colonial period through questionable means. The debate has been dominated by the report by Felwine Sarr and Bénédicte Savoy, commissioned by the French government. Although much discussed, so far there has been little action—but the issue will not go away. 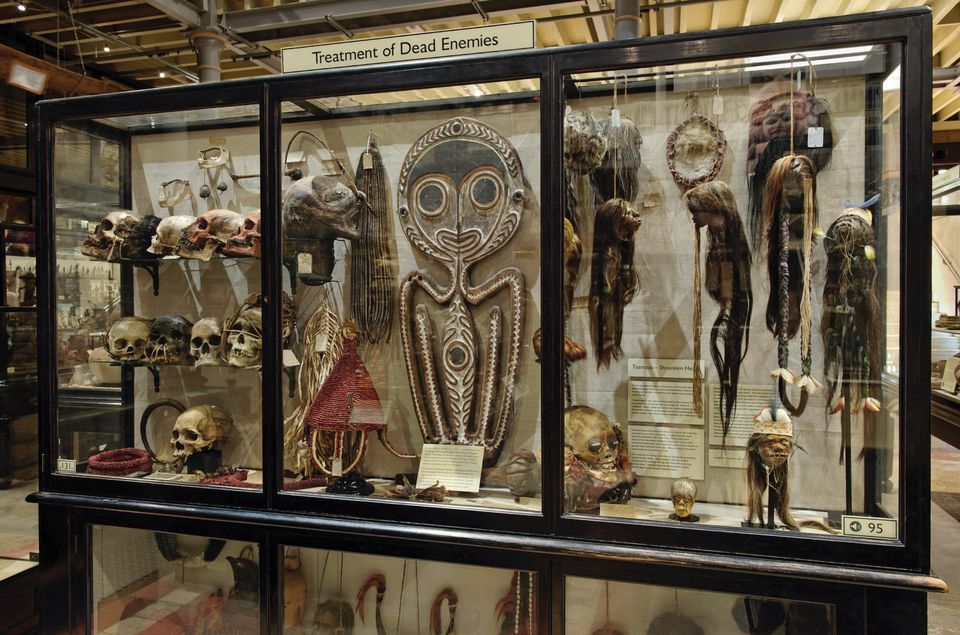 Neither will the question of how museums should present their ethnographic collections. This was brought into focus by a discussion around the shrunken heads from Ecuador at the Pitt Rivers Museum in Oxford. The issue of how (or whether) local indigenous objects should be displayed continues to be hotly debated.

No news is good news when it comes to destruction of cultural property. The demise of the extremist group Islamic State in Syria and relative political stability in Iraq meant that there was little iconoclasm of sites and museums in these countries, although looting continues to be a problem. 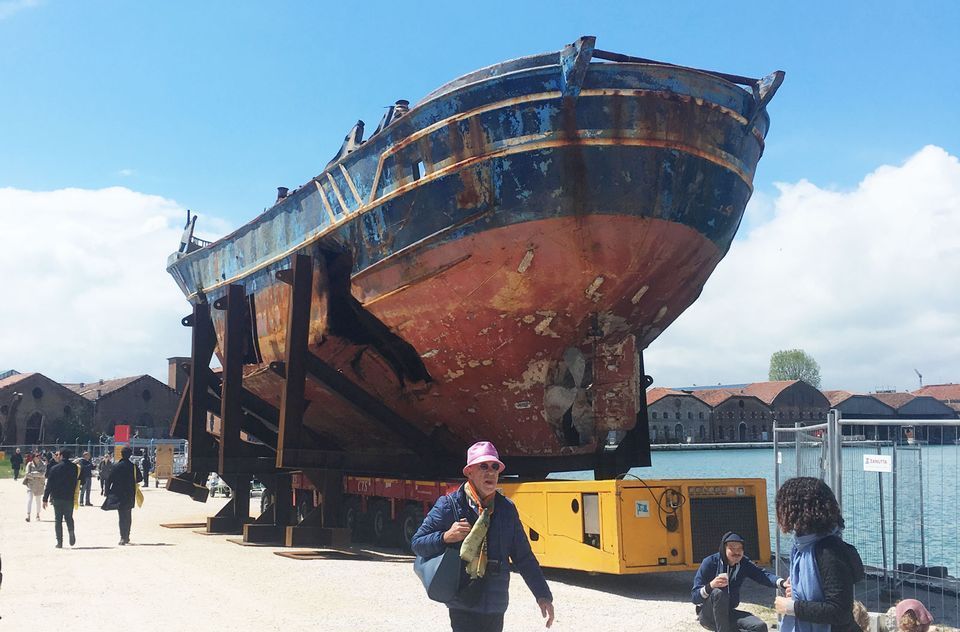 The fate of migrants has rightly become a major issue in the contemporary arts. The work that generated most attention at the Venice Biennale was the artist Christoph Büchel’s Barca Nostra (Our Boat), which made use of the recovered wreck of a vessel in which around 1,000 people died.

Issues surrounding sexual identity and harassment continue to be widely taken up. It is now a hot subject for exhibitions, such as Kiss my Genders, at London’s Hayward Gallery.

In the US, President Donald Trump repeated his call for funding to be withdrawn from the National Endowment for the Arts, an independent body that supports artistic projects. So far, Congress has resisted Trump in a rare showing of bipartisan support.

Brexit has also dominated the headlines. There are growing fears that a no-deal Brexit would be disastrous for the arts but little indication of what it will mean in practice. It has proved difficult to prepare as London’s National Gallery discovered when it tried to avoid transporting works close to the original 31 October deadline for leaving Europe. But now the deadline has been extended to 31 January, close to the closure of its Gauguin Portraits show—when the loans will need to be returned to European owners.