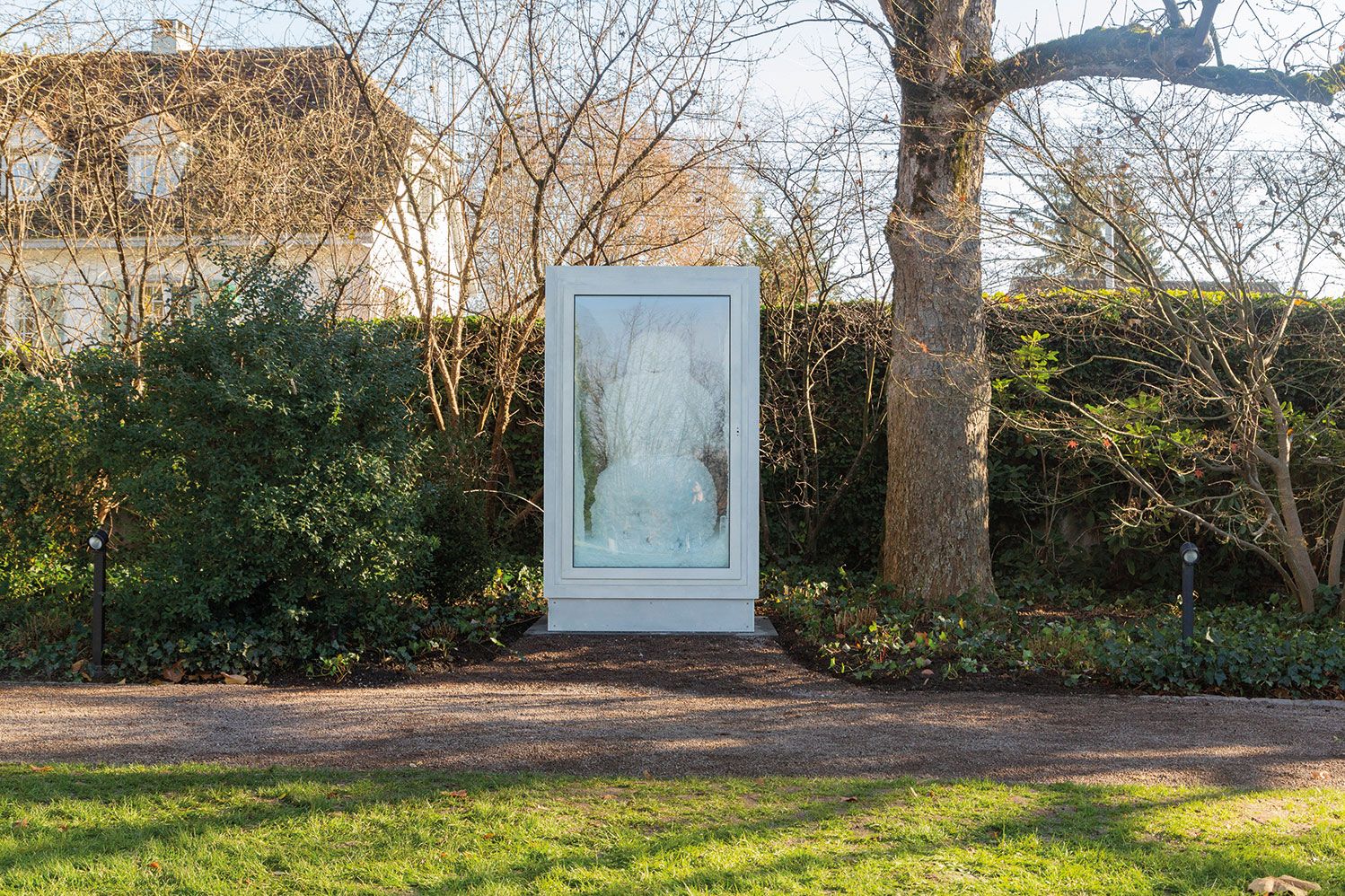 The Swiss artist duo Peter Fischli and David Weiss, better known collaboratively as Fischli/Weiss, came up with the concept for Snowman—a frosty sculpture encased in a glass-fronted freezer—in 1989. The first version was commissioned to stand outside a thermal power station in Germany, which provides the energy needed to maintain the work. Of a further four Snowman sculptures created in 2016, only one remains in Europe and was acquired by the Fondation Beyeler this year. It will be on show until at least November 2021 in the grounds of the museum. Snowman’s continuously running freezer—the first solar-powered edition of the sculpture—ensures it will remain intact year-round. 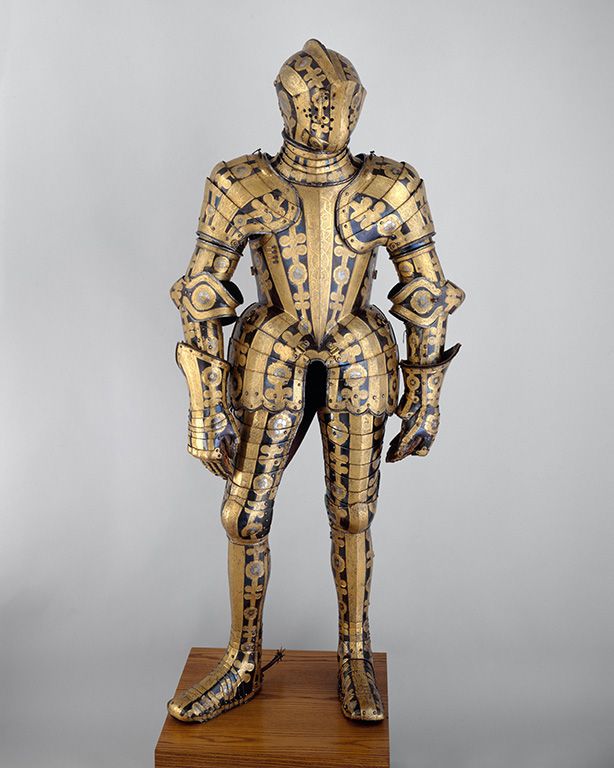 The philanthropist Ronald S. Lauder has promised a landmark gift of European art and armour to the Metropolitan Museum of Art, which will add significant breadth to its popular collection in that field. It is renaming its arms and armour galleries in honour of Lauder. Highlights include 17th-century field armour made in Tuscany in a workshop patronised by the Medicis, and armour for field and tournaments fashioned in the royal court workshops at Greenwich as a gift to Friedrich Ulrich, Duke of Brunswick-Lüneburg. The Met has reunited the Greenwich armour with matching gauntlets that entered its collection in 1913—the ensemble (pictured) is already on display. 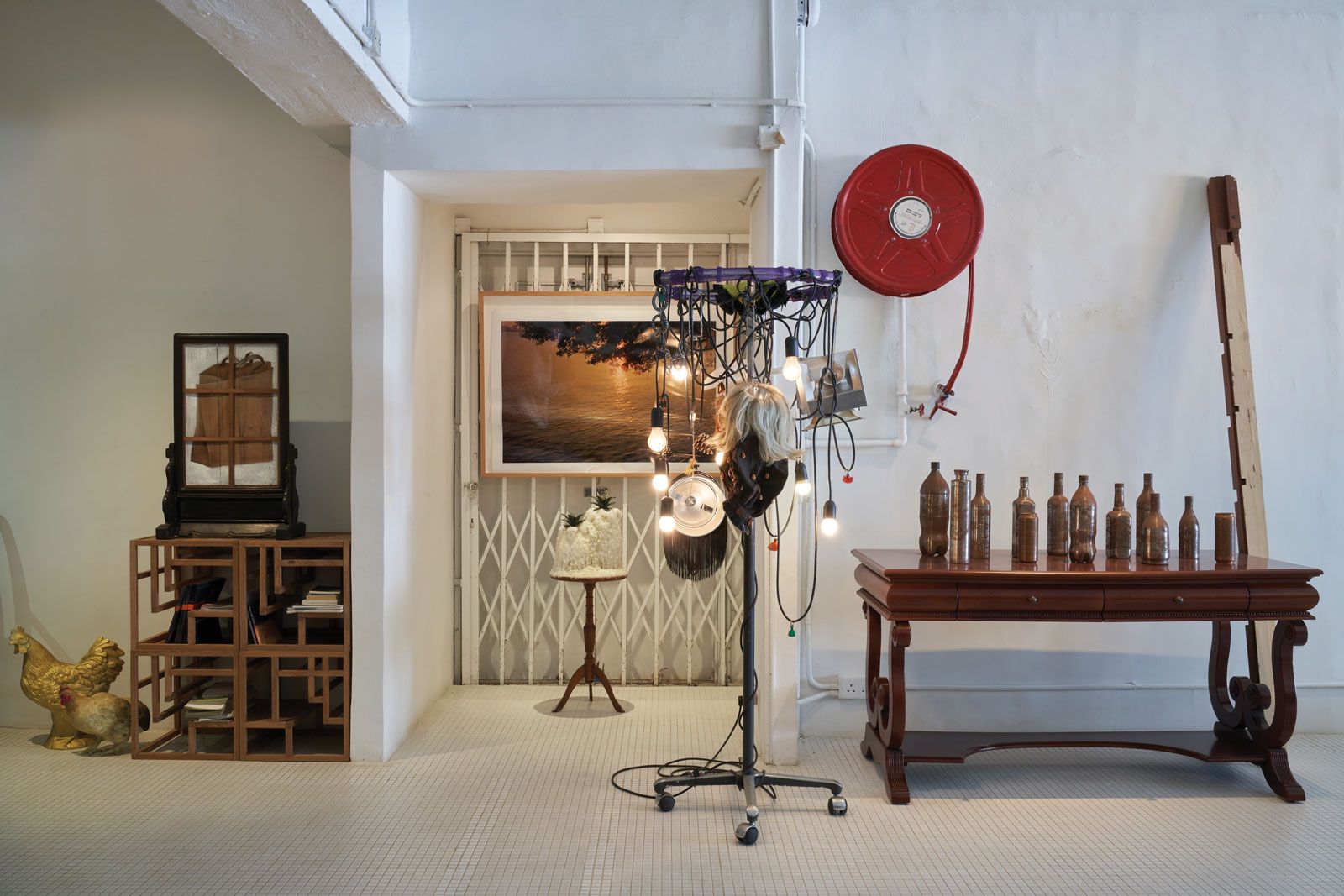 The Hong Kong architect and collector William Lim and his wife Lavina have donated their Living Collection to the M+ museum of visual culture, heralding its scheduled opening late next year. The gift comprises 90 works by 53 Asian artists, of which more than half are by Hongkongers, including Lee Kit and Nadim Abbas. Doryun Chong, the chief curator at M+, describes it as “a time capsule of the formative period of Hong Kong art’s evolution”. William Lim recalls that when he began collecting in 2006, “there was really no attention given to Hong Kong artists at all”. They juggled art with day jobs, making “very personal” works with cheap materials such as ballpoint pen. With the rise of the market, he says, the scene has professionalised and shifted towards painting derived from Western and Chinese traditions.