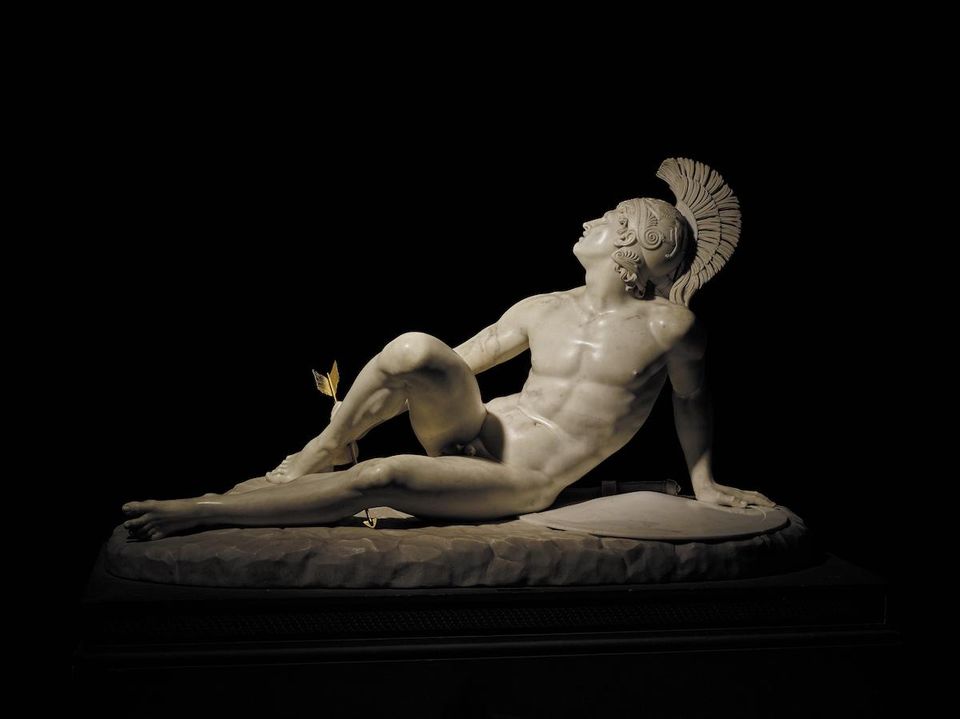 The British Museum’s forthcoming exhibition Troy: Myth and Reality will come nearly 150 years after its failure to display or acquire the treasures of Troy. Heinrich Schliemann, the German archaeologist, offered the finds to London, but they eventually went to Berlin. At a press launch today, co-curator Lesley Fitton said the British Museum is finally addressing this loss, with an ambitious show.

In 1945, the Trojan antiquities were separated. Although the bulk remained safely in Berlin, the Red Army took Priam’s Treasure—which was once almost as famous as Tutankhamun’s Gold—and brought it to Moscow. It is now at the Pushkin Museum and Russia has refused numerous German requests to return the golden artefacts to Berlin. The British Museum exhibition will therefore rely on loans from Berlin, with a very generous loan of 100 objects promised. Bearing in the mind the tense state of German-Russian cultural relations over restitutions, no request was made to borrow from the Pushkin. 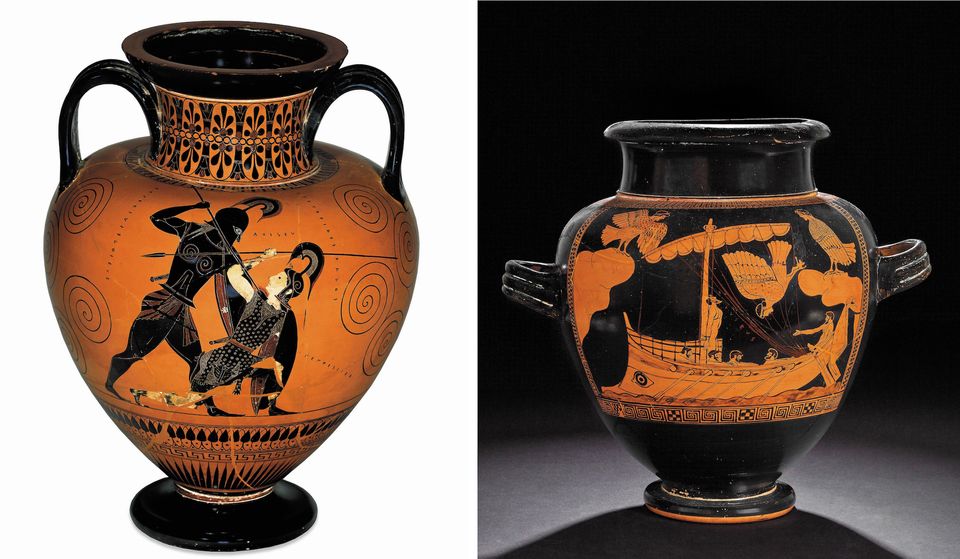 Achilles kills the Amazon queen Penthesilea, Athenian amphora, around 530BC and Odysseus and the Sirens, Athenian jar, around 480-470BC both © The Trustees of the British Museum

The show will deal with excavations on the site of Troy, at Hisarlik, in modern Turkey, south of Istanbul. In Greek mythology, as recorded in Homer’s Iliad, this was where war was waged against the city by the victorious Greeks. With 300 objects, the show will not only present archaeological finds from Troy, mainly excavated in 1870-90, but also examine how the Homeric myth has been interpreted in recent centuries and our own times. Along with 100 objects from Berlin, there will be 200 more from the British Museum's own collection and other sources, including Oxford's Ashmolean Museum and Copenhagen's National Museum of Denmark.

Schliemann originally wanted his finds displayed in London and he approached the British Museum in the 1870s. He offered to sell his Trojan collection, including Priam’s Treasure, for £50,000 (roughly £5m in today’s money)—and even lobbied William Gladstone. But both the museum trustees and the prime minister felt this was far too expensive.

The next offer was a loan. However, the British Museum then rarely mounted temporary exhibitions and did not take up the proposal. So Schliemann offered the loan to the South Kensington Museum (now the Victoria and Albert Museum), which accepted and displayed his collection from 1877 for three years. 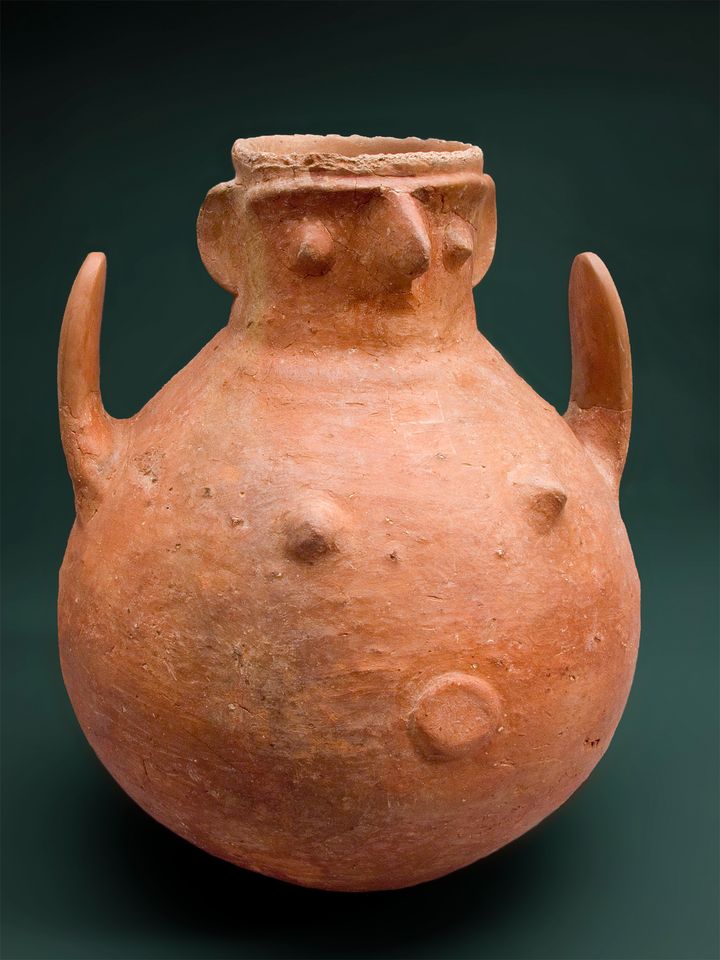 In 1880 Schliemann wrote in a letter to an Oxford academic that he had contacted Gladstone over the treasure and said that “I might have donated it to the British Museum”, but he was rebuffed in his attempt to offer a loan. The British had now lost their chance: “How strange it is that in England people always come too late”. But to be fair to the museum, Schliemann was notoriously difficult to deal with.

The coming British Museum show will be the first in the UK since the the 1870s. It is sponsored by BP, which has faced criticism because of its involvement in fossil fuels. Speaking at today’s press launch, Peter Mather, BP’s regional president for Europe, tackled the controversy head on, saying his company shared the concerns of the protestors, and the difference between them was on the pace of change.