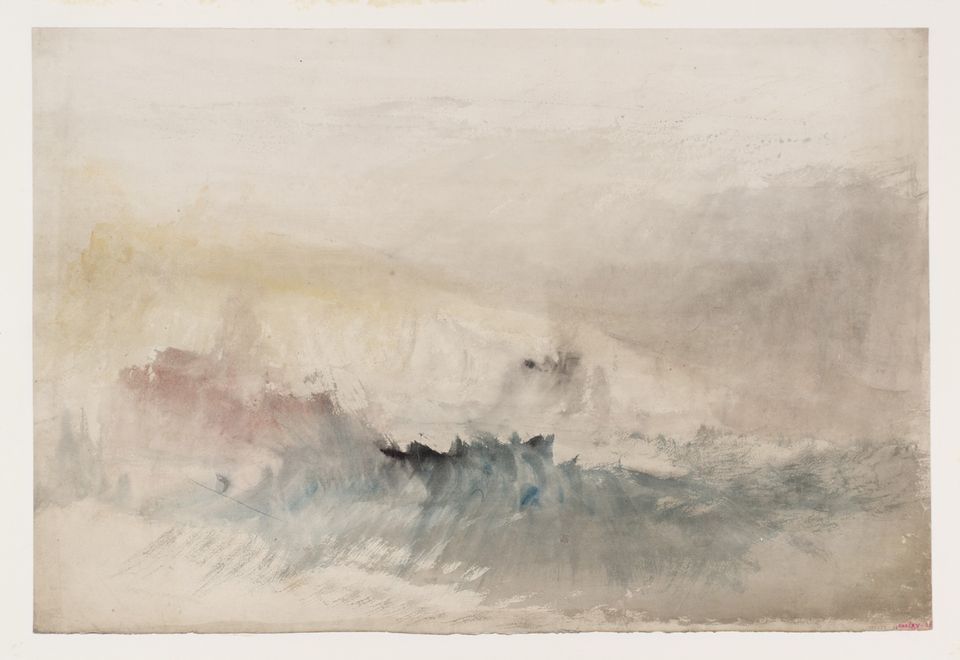 J.M.W. Turner’s The Kent Coast from Folkestone Harbour to Dover from Studies for Published ‘England and Wales’ Subjects (around 1829)  Tate, London 2017

Tracey Emin will display her work My Bed at Turner Contemporary alongside works by J.M.W. Turner in a new exhibition opening today, titled My Bed, JMW Turner (until 14 January 2018).

Emin grew up in the English seaside town while Turner spent time in a guesthouse that once stood at the site of the museum. My Bed (1998) was auctioned at Christie’s in 2014 for £2.5m and later acquired by Tate as a long-term loan on the condition that it would be exhibited at a number of locations around the UK.

“What actually happened was that Tate approached us about the possibility of showing it in Margate,” says Sarah Martin, the head of exhibitions at Turner Contemporary. “Obviously there is a very strong relationship with Tracey in that she grew up here, so it seemed like a really good opportunity to show her work again,” she adds. 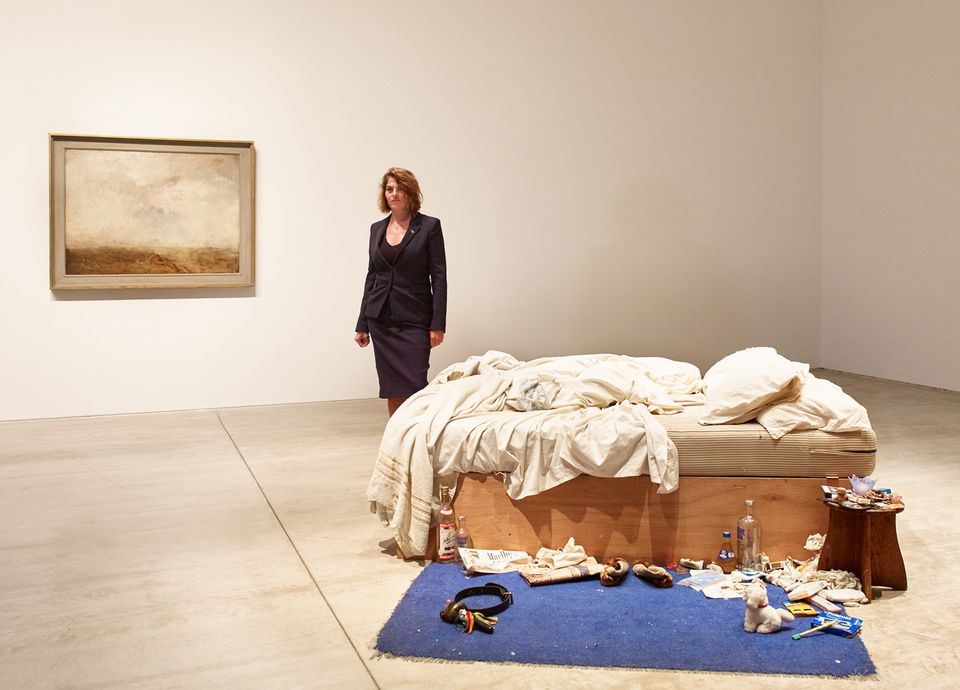 Alongside My Bed are three oil paintings and 11 watercolours by Turner, selected by Emin and the Tate curator and Turner specialist David Blayney Brown. Initially, the gallery had been considering works made by Turner at Petworth, the content of which echoed the domestic nature of the bed. But Emin was set on the idea of showing seascapes.

“Tracey was more interested in these stormy seascapes, which makes an awful lot of sense when you think about the bed and the fact it was made in a very turbulent period in her personal life,” Martin says.