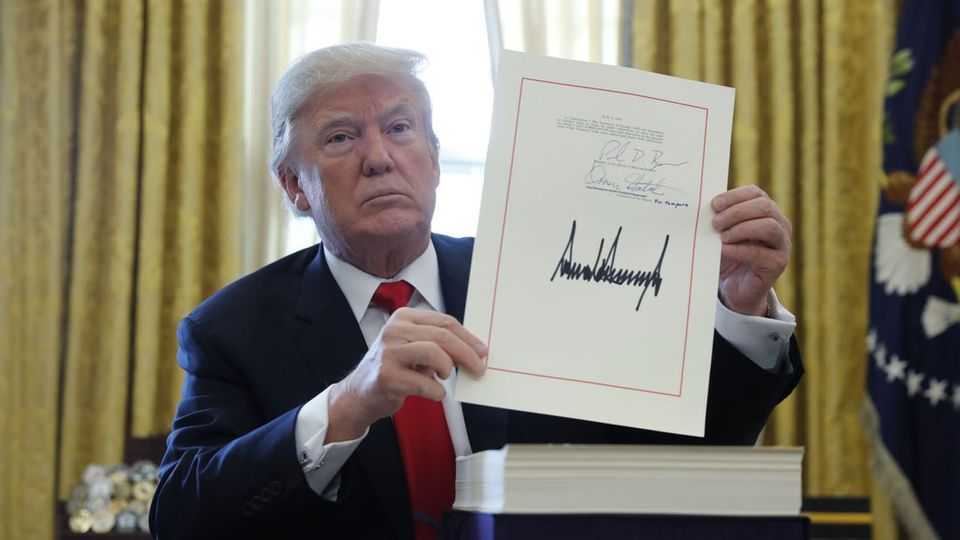 The Tax Cuts and Jobs Act signed by President Trump in December 2017 saw the elimination of 1031s, or “like-kind exchanges”, a tax vehicle that has been a powerful driver of the US art market in recent years.

Though created in the 1920s for farmers, 1031s—named for their tax law code—enabled investors to swap assets for another of like kind in order to defer paying capital gains tax (CGT) on profits made from selling high-value assets. By identifying a similar work (painting for painting, sculpture for sculpture) within 45 days and completing the transaction within 180, art buyers could defer CGT. The vehicle could be used over and over with the tax only payable if the owner did not make a corresponding purchase.

Despite the elimination of 1031s, Trump’s tax amendments have introduced a new swap known as Qualified Opportunity Zones (OZs), designed to spur investment in distressed communities throughout the country through tax benefits. The guidelines allow for the investment of profits from any sale of assets—including art—in OZs within 180 days with the potential of deferring, reducing and even finally eliminating CGT altogether. There are currently 8,700 zones that qualify in the US and its territories such as Puerto Rico.

“Investing in OZs allows one to temporarily defer all or a portion of the gain. If the taxpayer holds the investment for five years, 10% of the taxable gain will be reduced, and a further 5% if the investment is held for seven years,” says Mitchell Drossman, the head of the National Wealth Planning Strategies Group at the US Trust. Both these periods—five and seven years—must end before 31 December 2026.

If the taxpayer keeps their investment in the fund for ten years, however, no tax at all might be due. As for the Qualified Opportunity Funds (QOF), taxpayers could invest in existing ones or even create their own private investment vehicles, according to a brief issued by the US Trust. Though the administration of OZ investments can be complicated, Drossman says he is already seeing “very significant interest” in these tax vehicles from his clients and family offices.