US President proposed water bombing the cathedral but this risks weakening the structure, say experts 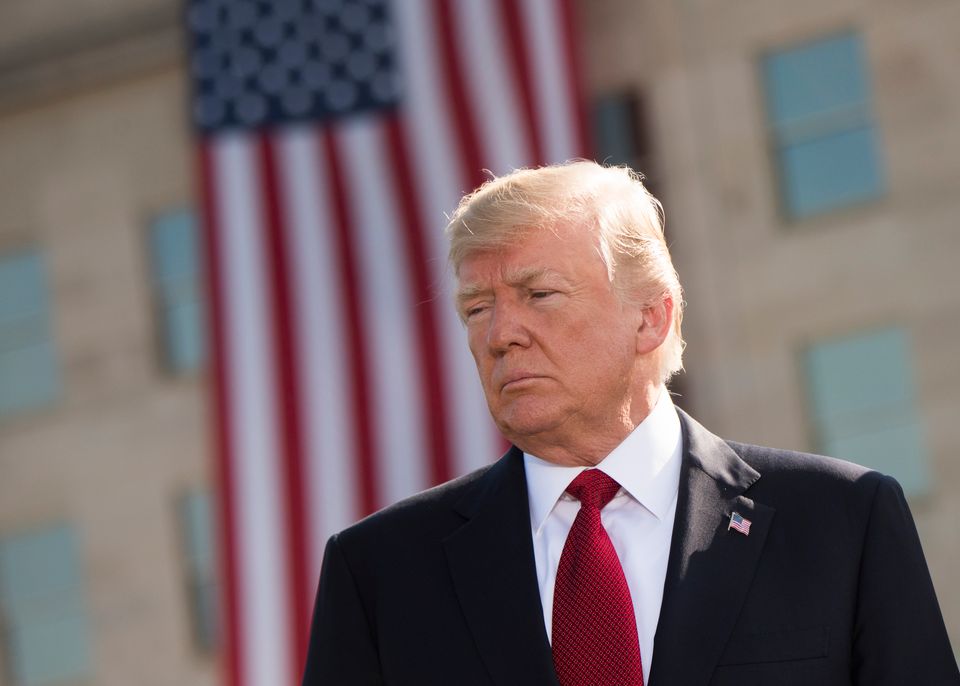 French safety officials blasted President Trump after he suggested water bombing the fire which engulfed Notre Dame cathedral on Monday night. As the blaze tore through the medieval landmark, Trump tweeted that “it is so horrible to watch the massive fire… perhaps flying water tankers could be used to put it out. Must act quickly!”

Officials at the Sécurité Civile, a defence agency run by the French government, retorted in French on Twitter: “Helicopter or aeroplane, the weight of the water and the intensity of the drop at low altitude could indeed weaken the structure of Notre Dame and result in collateral damage to the buildings in the vicinity.”

The agency then tweeted in English: “Hundreds of firemen of the Paris Fire Brigade are doing everything they can to bring the terrible #NotreDame fire under control. All means are being used, except for water-bombing aircrafts which, if used, could lead to the collapse of the entire structure of the cathedral.” The tweets do not mention Trump by name.

Many of the responses on twitter criticised Trump, with one commentator saying: “Thank you for doing everything to save this precious jewel. And please excuse our President, he’s not too smart.” Another defended the US leader though, saying that “people all over the world [are] asking why there hasn’t been use of water-bombing aircraft”.