New director, new date and new layout help art fair get off to a positive start 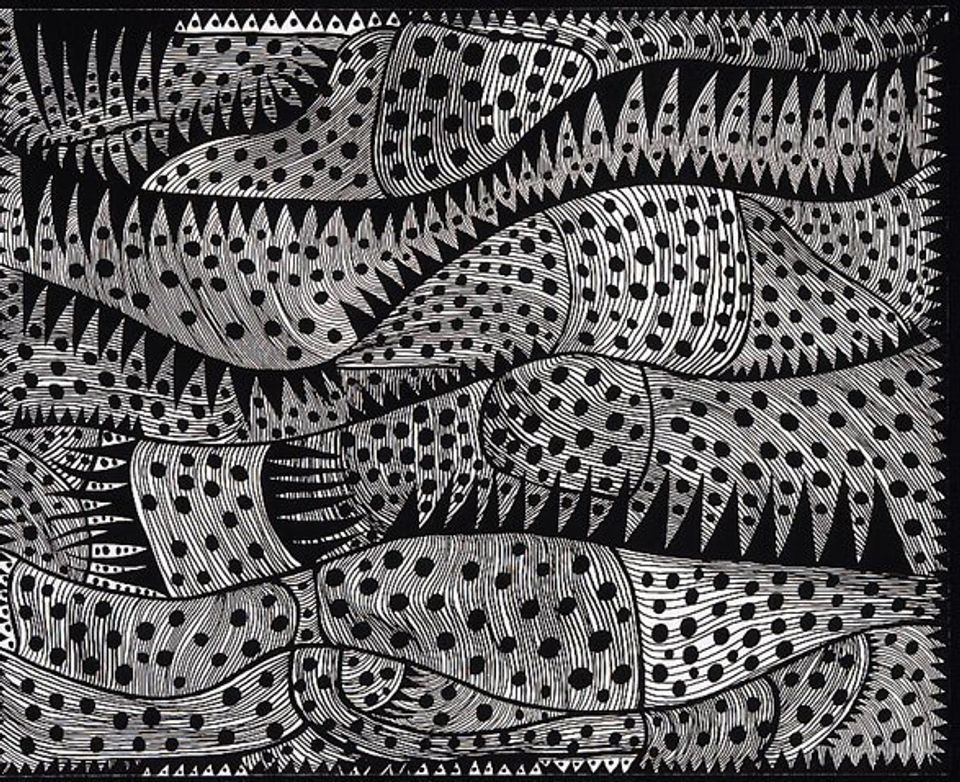 As Ali Güreli, the chairman of Contemporary Istanbul, noted during a press briefing for the 12th edition of the art fair this week, 2016 was a “difficult year” for the Turkish art market. “We lost around 25 galleries in mid-July,” he said, referring to the troubled period following the failed coup attempt on president Recep Tayyip Erdogan.

The political instability undoubtedly deterred dealers last year (70 galleries took part, compared with 102 in 2015 and 108 in 2014), but several commentators this week noted that the art market began to flag as early as 2012. “The economy has not been good for several years and that has affected the art market considerably,” said one Turkish dealer who preferred to remain anonymous.

In order to combat this, and against the backdrop of the ongoing crackdown on dissidents and journalists by Erdogan, Contemporary Istanbul has upped its stakes this year, and to positive effect.

Hiring the London-based collector Kamiar Maleki as director has already yielded results. Gallery numbers are slightly up: 73 in total, 20 of them newcomers, including heavyweights Victoria Miro, Vigo and Leila Heller. Maleki has also expanded the fair’s selection committee to include Alexander Heller, the co-founder of Leila Heller gallery, the former auctioneer Simon de Pury and the local collector Kemal Has Cingillioglu.

“The fair is certainly opening up to other markets, such as the Middle East. I am seeing a lot of new faces,” said Ipek Cankaya, a co-founder of the non-profit Halka Art Project, which is exhibiting at the fair.

Other changes include switching dates to join forces with the city’s venerable biennial, a move intended to mimic the gallery weekend concept found in other cities. The fair has also had a design overhaul and boasts a new outdoor sculpture park featuring works by Jannis Kounellis and Wim Delvoye, among others.

While the fair is reinventing itself, the local grass-roots scene is also adapting to survive, much as in other art centres around the world. Artist-run spaces are popping up across Istanbul, including OJ (Orange Juice Worldwide Entertainment Prestige), a project space that opened in a small rooftop apartment this week.

Meanwhile, the Empire Project, a contemporary art gallery that was founded in 2011, is closing its physical space to focus on special projects. Founder Kerimcan Güleryüz described this year as “a massive Darwinian reshuffle” after the scene “officially ended last season”.

A new gallery hub is springing up in Karakoy. Four dealers (Pi Artworks, Gallery Nev Istanbul, artSümer, and Mixer) have taken up residence in a development originally intended to be a hotel, which was shelved due to the crisis in the tourism industry.

Whether the Turkish art scene can weather the country’s political and economic storm remains to be seen, but the mood was upbeat during Contemporary Istanbul’s vernissage on 13 September.

“The fact that the fair exists is very good for all of us,” said the Turkish artist Taner Ceylan. “It means the art world can survive, despite politics and economics.” He said the biennial and the art fair were important platforms for Turkish artists.

“Local artists have suffered because most collectors see art as an investment tool. The internal market has been weakened because collectors prefer to buy artists in guaranteed markets, such as London and New York,” he said.

As sales began to trickle in, dealers were optimistic. Within an hour of the fair opening, the Istanbul gallery, Gaia, had sold a work by the Turkish artist Nur Gürel appropriating an advert featuring David Beckham to the local collector Omer Koç. Prices for Gürel’s works on the stand range from 3,500 Lira to 10,000 Lira.

“The past 18 months have been crazy, and not just in Turkey. But after the coup, collectors definitely took a step back,” said the gallery’s director Nil Nuhoglu. Last year she said the gallery sold around 30% of its booth, below its average of around 40%. “I feel better in the first few hours than I did for the whole fair last year,” Nuhoglu said.