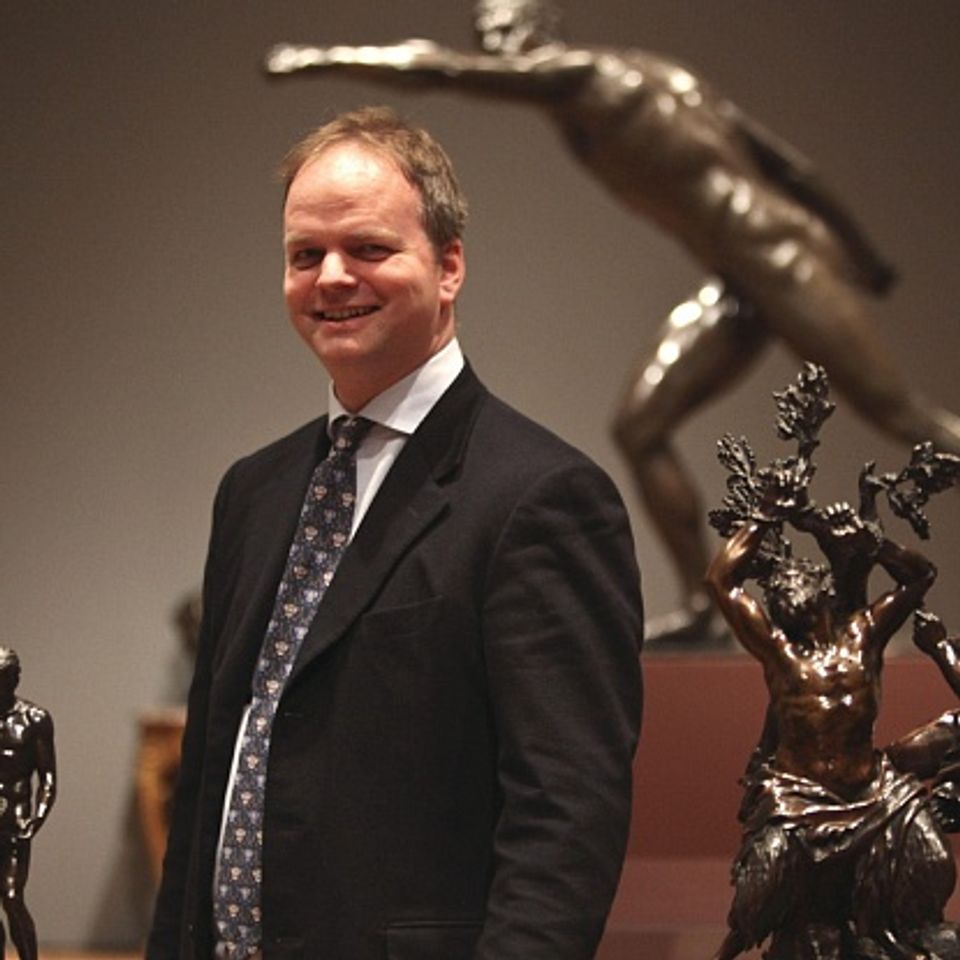 The director of the Uffizi galleries in Florence, Eike Schmidt, is stepping down to become head of Vienna’s Kunsthistorisches Museum (KHM). The German-born sculpture specialist will replace Sabine Haag in 2019, announced the Austrian culture minister, Thomas Drozda, at a press conference today (1 September).

Schmidt made waves when he was named the first non-Italian to lead the Uffizi in 2015, among 20 new “super directors” appointed to modernise Italy’s top museums and heritage sites. Following curatorial posts at the National Gallery of Art in Washington, DC (2001-06), the J. Paul Getty Museum in Los Angeles (2006-08) and the Minneapolis Institute of Arts (2009-15) and a stint in charge of the European sculpture and works of art department at Sotheby’s London (2008-09), it was his first museum directorship.

Schmidt’s innovations at the Uffizi have included renovating key galleries, mounting exhibitions dedicated to female artists and changing admissions fees to encourage “quality tourism”. His main aims at KHM—Austria’s biggest museum, which holds works by Old Masters such as Dürer, Titian and Rubens—will be to open up international audiences and build a greater digital presence, he told Austrian press.

Fifteen candidates, including Haag, were in the running for the KHM position, according to local media reports. Schmidt’s official start date is planned for the second half of 2019, Drozda said, after he completes his current contract at the Uffizi.