UK could lose half of its creative businesses, say key cultural figures in open letter 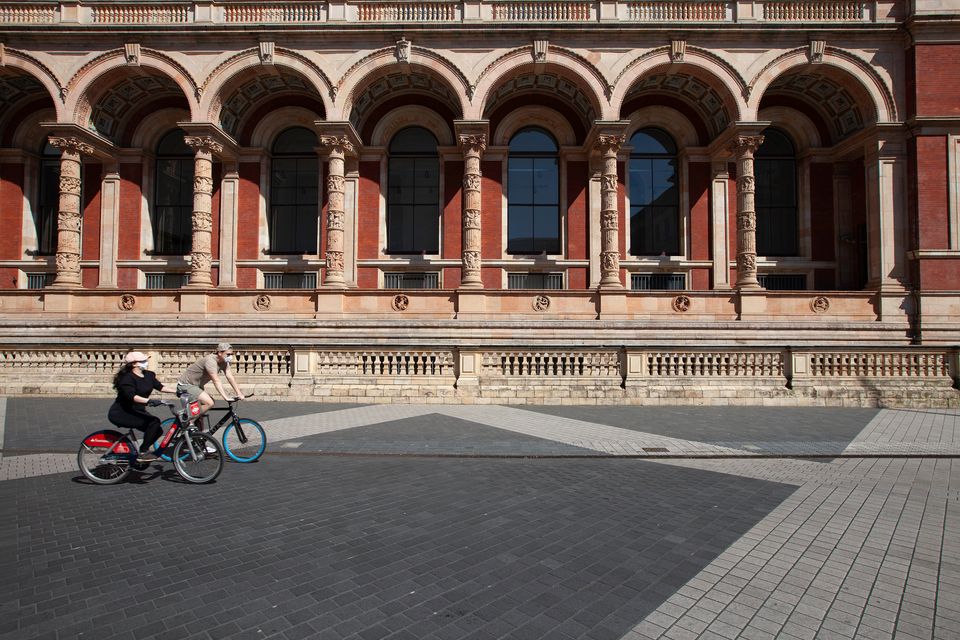 More than 400 cultural figures have signed an open letter urging the UK government to step in and save the country’s creative industries in the wake of the coronavirus crisis. The Tate director Maria Balshaw, artist Jeremy Deller and Design Museum director Tim Marlow are among those who have backed a call by the advocacy organisation Creative Industries Federation (CIF) for urgent funding; otherwise, the UK could lose half of its creative businesses and become a “cultural wasteland”, the letter says.

In a CIF survey of 2,000 creative organisations and freelancers, one in seven respondents said they can only last until the end of April on existing financial reserves, while half think their reserves will last beyond June.

“Many of the UK's brilliant creative and cultural organisations and professionals are falling through the gaps of current government support measures, and they need urgent, sector-specific funding if they are going to make it through this crisis,” says a CIF spokeswoman.

Another signatory, Phillipine Nguyen, the co-founder of the annual London-based contemporary art festival Art Night, says: “Our fifth edition is cancelled due to Covid-19 and we're unsure we will be able to survive this. We're a small charity, but our activities have a huge impact on our sector, audiences, freelancers and all the ecosystem we work with.”

Lilli Geissendorfer, the director of the non- profit organisation Jerwood Arts, says:“Artists, curators and producers of all kinds contribute immense joy, compassion and meaning to our communities and are critical to alleviating the social, health and wellbeing challenges of Covid-19. They are going bust now.”

The CIF previously launched a petition calling for the creation of a temporary income protection fund to support freelancers through the coronavirus crisis. “Today's open letter is calling for a fund for the whole creative sector—for both creative organisations and freelancers who are falling between the gaps of current government support measures,” says the federation spokeswoman.

Last month, the UK Chancellor Rishi Sunak announced an emergency bailout plan for the nation's businesses that would enable salaried workers to claim 80% of wages for up to £2,500 a month during the crisis period. Sunak also announced that self-employed workers could claim Universal Credit at £94.25 per week, but the emergency plan was criticised over claims that it discriminated against gig workers.

Arts Council England has meanwhile announced a £160m emergency response package to support individual artists, freelancers and cultural organisations. The Art Newspaper has compiled a list of UK and international financial aid for the self-employed and small businesses in the arts.