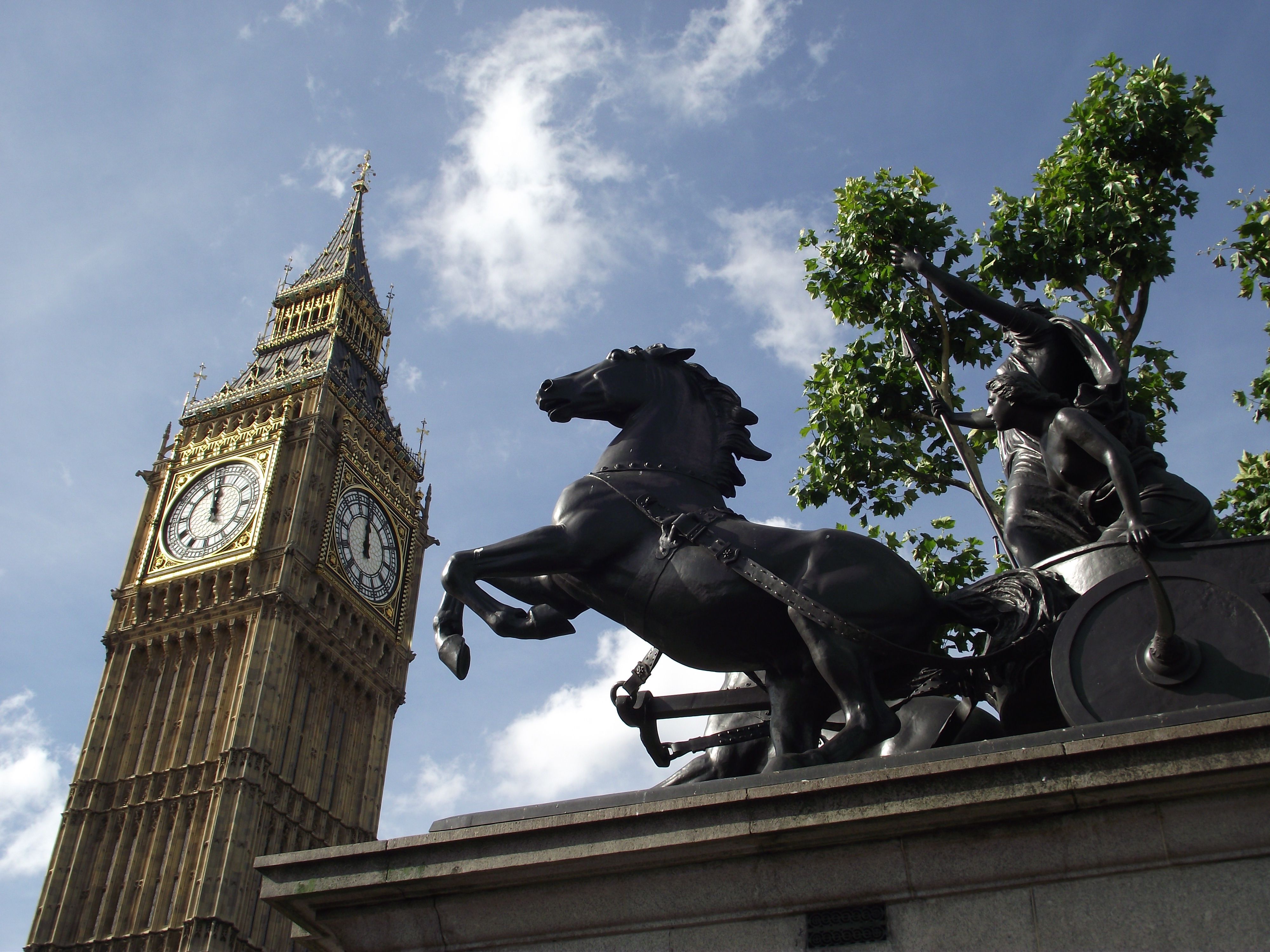 The UK government says historic statues should not be taken down and "cancelled" but should be kept and explained as part of history Photo: PxHere

The UK culture secretary, Oliver Dowden, has told cultural institutions that curatorial “independence cuts both ways” in the latest salvo fired by the government in its bid to “retain and explain” controversial monuments and historic statues.

Writing in the Sunday Telegraph under the headline, “We won’t allow Britain’s history to be cancelled”, Dowden announced that a new heritage board had met to discuss how heritage organisations could put “retain and explain” into practice. Its members include Trevor Phillips, the former director of the Equality and Human Rights Commission, and the historian Robert Tombs. 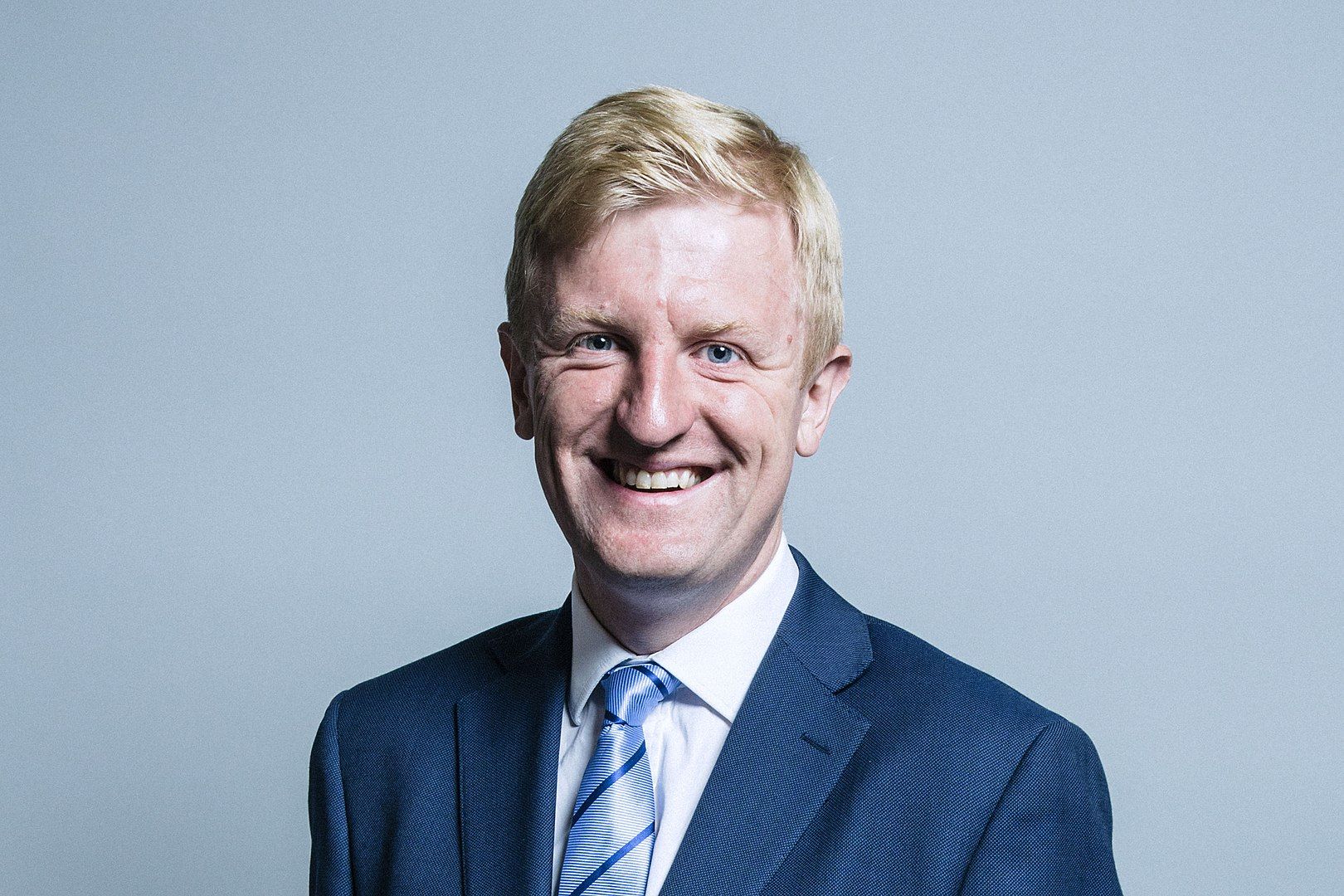 Oliver Dowden, the UK culture minister, has put together a new heritage board to discuss how the idea of “retain and explain” could be put into practice

The board's duty, says Dowden, is “to give a comprehensive, balanced account of the past”. To do that, museums and other bodies need to have genuine curatorial independence, he adds. “But independence cuts both ways. Heritage organisations should be free from government meddling, but the people who run them also need the courage to stand up to the political fads and noisy movements of the moment.”

He adds: “I want to take not a Maoist but a ‘moreist approach’ to our heritage: I want more statues erected; more chapters added to our national narrative and more understanding of it. In short, more history, not less. The point is to expand the conversation, not shut it down.” He stressed that museums and heritage organisations should be as relevant to a “grandparent in Hartlepool or Harwich” as a “millennial in Islington”.

Dowden held a summit on 23 February telling national museum heads and leaders from the National Trust, Historic England, the National Lottery Heritage Fund, and Arts Council England (ACE) how to implement the government’s “retain and explain” approach. Two former culture minsters, Ed Vaizey and Chris Smith, subsequently spoke out in defence of the “arm’s length” principle, which ensures national museums and organisations such as ACE can operate independently.