Decision has drawn wave of criticism from culture and heritage professionals, accusing government of ‘money-grabbing philistinism’ 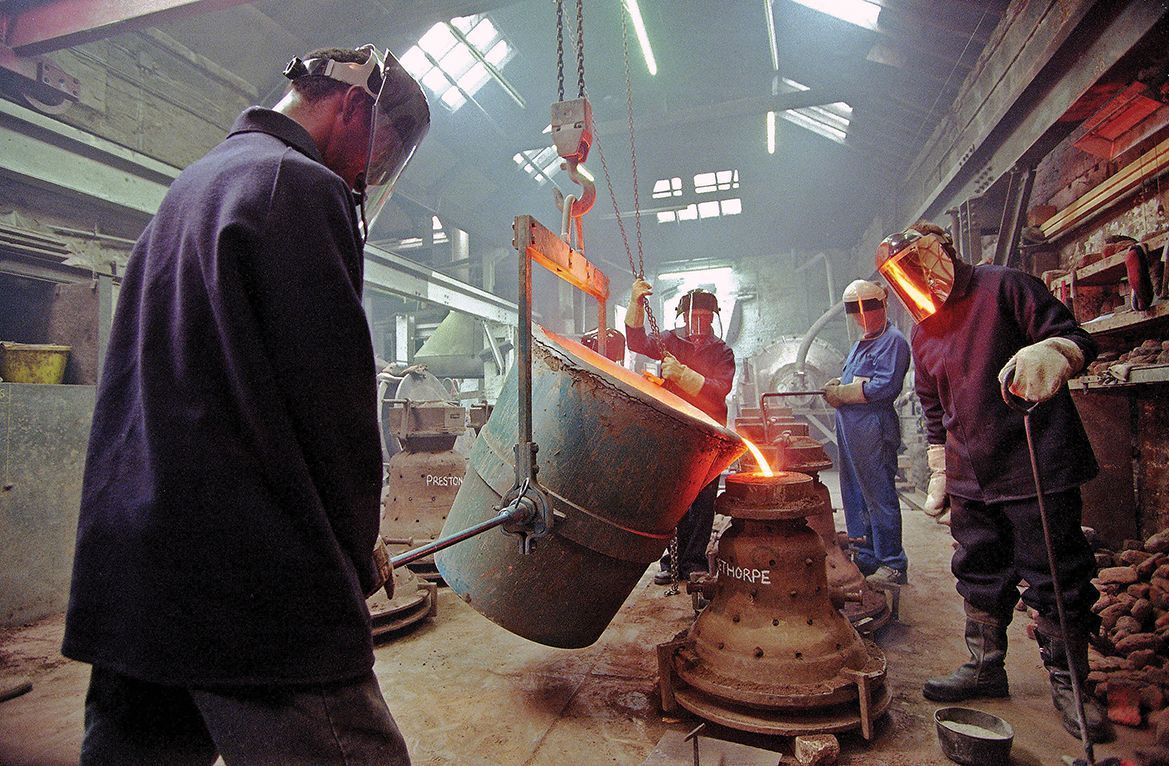 The Whitechapel bell foundry was established in 1570 © qaphotos.com/Alamy

After years of wrangling and debate, the UK government has approved a controversial plan to turn the centuries-old Whitechapel Bell foundry in east London into a boutique hotel development. In a letter published yesterday, the Ministry of Housing, Communities and Local Government agreed that a US investor can build a hotel around the bell-making facility on the site which will include a modern foundry in some form. Established in 1570, the foundry is famous for casting celebrated bells including Big Ben and the Liberty Bell in Philadelphia.

The move prompted angry responses from culture and heritage professionals. Andrew Wilson, a curator at Tate, wrote on Twitter that this is “another example of the normalisation of money-grabbing philistinism that this government promotes". Writing on his blog, Charles Saumarez-Smith, the former chief executive of the Royal Academy of Arts in London, says that the government “is play-acting, [putting] a superficial veneer over rather brutal capitalists, who are happy to use British history for their own purposes... a hotel for foreign tourists is more important than a bit of living history”.

Saumarez-Smith also criticises the heritage body Historic England, which backed the boutique hotel project, saying: “I hope that the Commissioners of Historic England, who have so conspicuously failed in their public duty, might consider what went wrong: why they did nothing; why they have allowed this to happen in such a conspicuously supine way.” Historic England said in a statement: "We believe that the proposals have the makings of a successful heritage regeneration scheme, and would provide a sustainable future for this important group of listed buildings." 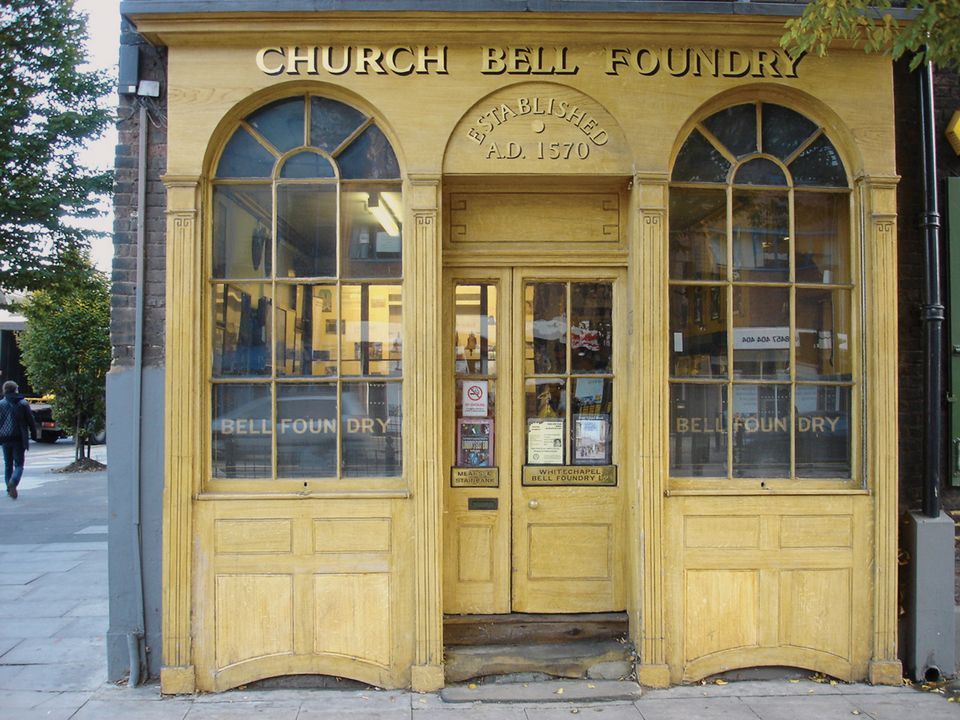 The foundry is famous for casting celebrated bells including Big Ben and the Liberty Bell in Philadelphia Photo: © Julian Walker

There was an alternative; the digital heritage preservation company Factum Foundation teamed up with the conservation Re-Form Heritage group to turn the site back into a working foundry. Both organisations wanted to acquire the foundry and buildings and form a charitable trust to then hold it in perpetuity as a working foundry. In its summing up, the government said “there is no material basis on which it could reasonably be concluded that Re-Form’s ‘idea’ represents a viable proposition”.

Clare Wood, the chief executive of Re-Form Heritage, says in a statement: “There is no comfort to be gained from this decision, which will see irreversible damage to an internationally renowned Grade II* listed site. Nonetheless, without our collective efforts, the site and its traditions stretching back over 400 years would have been lost without a whimper. An important national debate has taken place.”

The saga over the site is long-running; the foundry’s fourth-generation owners, Alan and Kathryn Hughes, sold it in 2017 to the property developer Vincent Goldstein after running the business for 45 years.

Goldstein sold the foundry to the US investment group Raycliff, founded by the New York-based entrepreneur Bippy Siegal, which plans to preserve the Grade II listed building at the front of the site and demolish a 1980s extension at the rear, making way for a boutique 103-room hotel, café and studios for creative businesses. A rooftop pool also features in the designs submitted by London-based 31/44 Architects.

In November 2019, planning permission for the hotel scheme was voted through at a public meeting of Tower Hamlets council’s development committee. The developers’ scheme was backed by Historic England, which said last October that the proposal had “the makings of a successful heritage regeneration scheme, and would provide a sustainable future for this important group of listed buildings”.

More than 8,000 people formally objected to the Raycliff scheme and two petitions protesting against the plans were signed by more than 27,000 people. The campaign opposing the Raycliff project was also supported by the artist Antony Gormley and Tristram Hunt, the director of the Victoria and Albert Museum. Turner prizewinner Grayson Perry also threw his weight behind Factum’s alternative heritage-driven scheme.

UPDATE: A spokesman for the Ministry of Housing, Communities and Local Government says that the housing minister Luke Hall approved the Raycliff hotel scheme. This article has been updated to reflect this development. The letter from the UK government states nonetheless that "the Secretary of State [Robert Jenrick] therefore concludes that planning permission... should be granted".