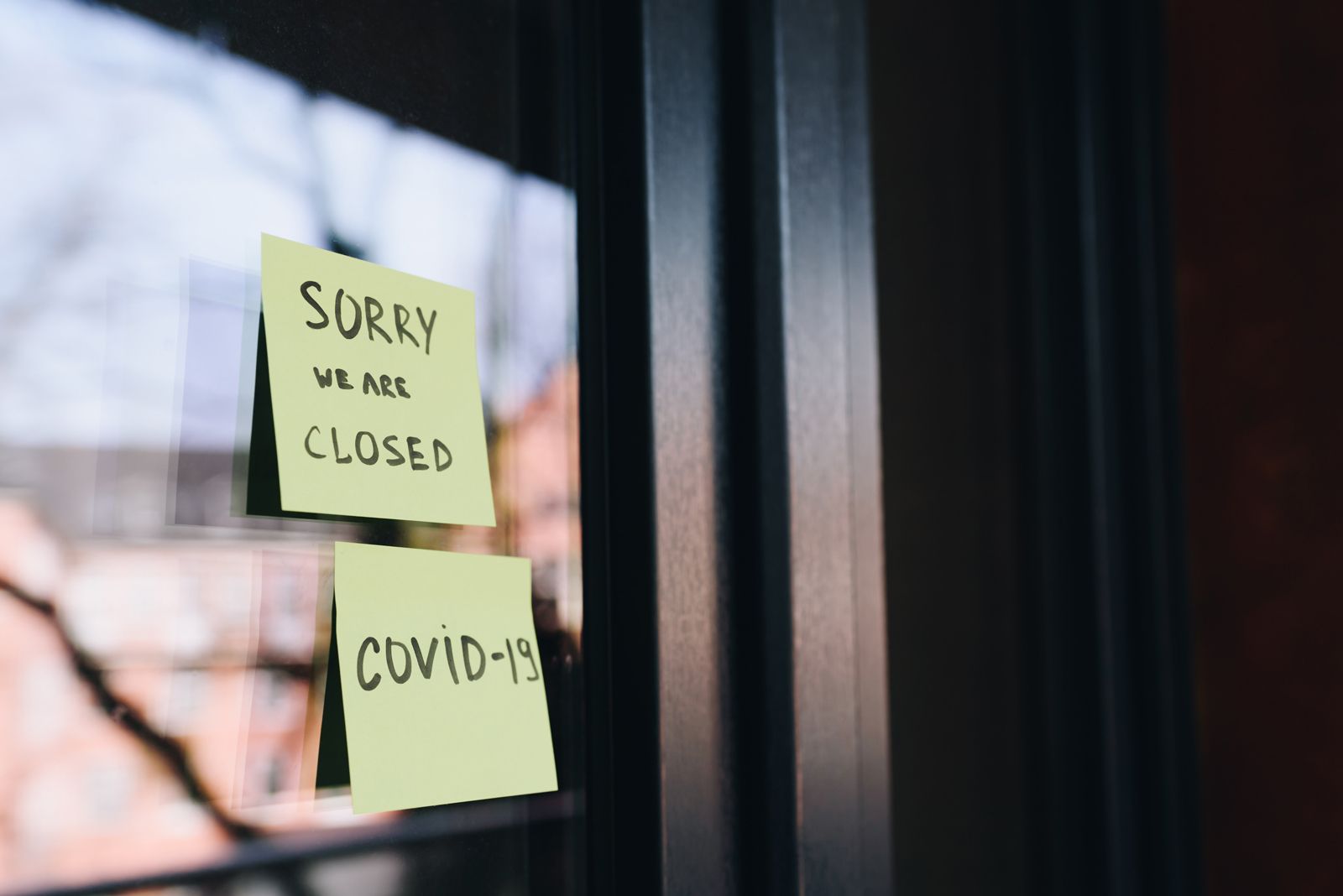 Museums, galleries and other art organisations in the UK may be in line for a payout after a court ruling brought some much needed clarity into the liability of insurance companies for Covid-19-related revenue losses.

On 15 September, the High Court handed down a judgment clarifying the interpretation of business interruption (BI) insurance policies in a test cast brought by the Financial Conduct Authority (FCA) against eight insurance companies.

Many companies whose revenues have been severely hit by the Covid-19 pandemic have been disappointed when told by their insurers that the very add-on policies that they thought would protect them in such instances do not apply in the case of havoc wreaked by a previously unknown virus.

So the FCA stepped in on their behalf to clarify the situation, examining 21 sample wordings from policies.

The High Court ruling largely found in favour of the FCA. In a statement, the FCA's lawyers Herbert Smith Freehills say: "While different conclusions were reached in respect of each wording, the Court found in favour of the FCA on the majority of the key issues, in particular in respect of coverage triggers under most disease and ‘hybrid’ clauses, certain denial of access/public authority clauses, as well as causation and ‘trends’ clauses. The judgment should therefore bring welcome news for a significant number of the thousands of policyholders impacted by Covid-related business interruption losses."

The test case should remove the need for policyholders to resolve several key issues individually with their insurers—but it is not over yet as the insurance companies are almost certain to appeal.

Insurance companies refusing to pay out for business interruption cover during the coronavirus crisis has been a major headache for many art organisations, galleries, dealers and museums. In June, The Art Newspaper broke the news of a class action lawsuit being launched by the London law firm Charles Russell Speechlys against a group of insurers on behalf of more than 50 claimants, including major contemporary art galleries, museums and sole traders, with claims ranging from around £50,000 to £35m.

After Covid-19 became a notifiable disease on 5 March, a number of policies were triggered that provided cover for “notifiable human contagious or infectious disease”, according to Rudy Capildeo, a partner at Charles Russell Speechlys, which is handling the action. The law firm initiated the “no win, no fee” class action after numerous clients approached them for advice on the issue.

The High Court's ruling on the FCA case is good news for art businesses, Capildeo says. "On behalf of our clients, we are delighted to read today’s judgment in the High Court which largely favours our policyholders in their claims against insurers for losses suffered during the Covid-19 pandemic," he says. "While the FCA’s test case did not include any specific art-related wording, it did rule on elements that suggest such policies will respond if claims are formulated correctly."

He adds that while the case will probably be appealed to the supreme court, "it will allow clients to progress their claims and hopefully receive substantial pay-outs. While there may be arguments raised by insurers on particular wording and calculations of loss, we believe that the concerted efforts of our firm and our clients will enable many art businesses to survive these very difficult times." Arts organisations should, Capildeo says, "seek expert advice before making their claims to ensure they can be dealt with as swiftly as possible, particularly if their cover was previously refused or if their insurers’ decision was delayed."