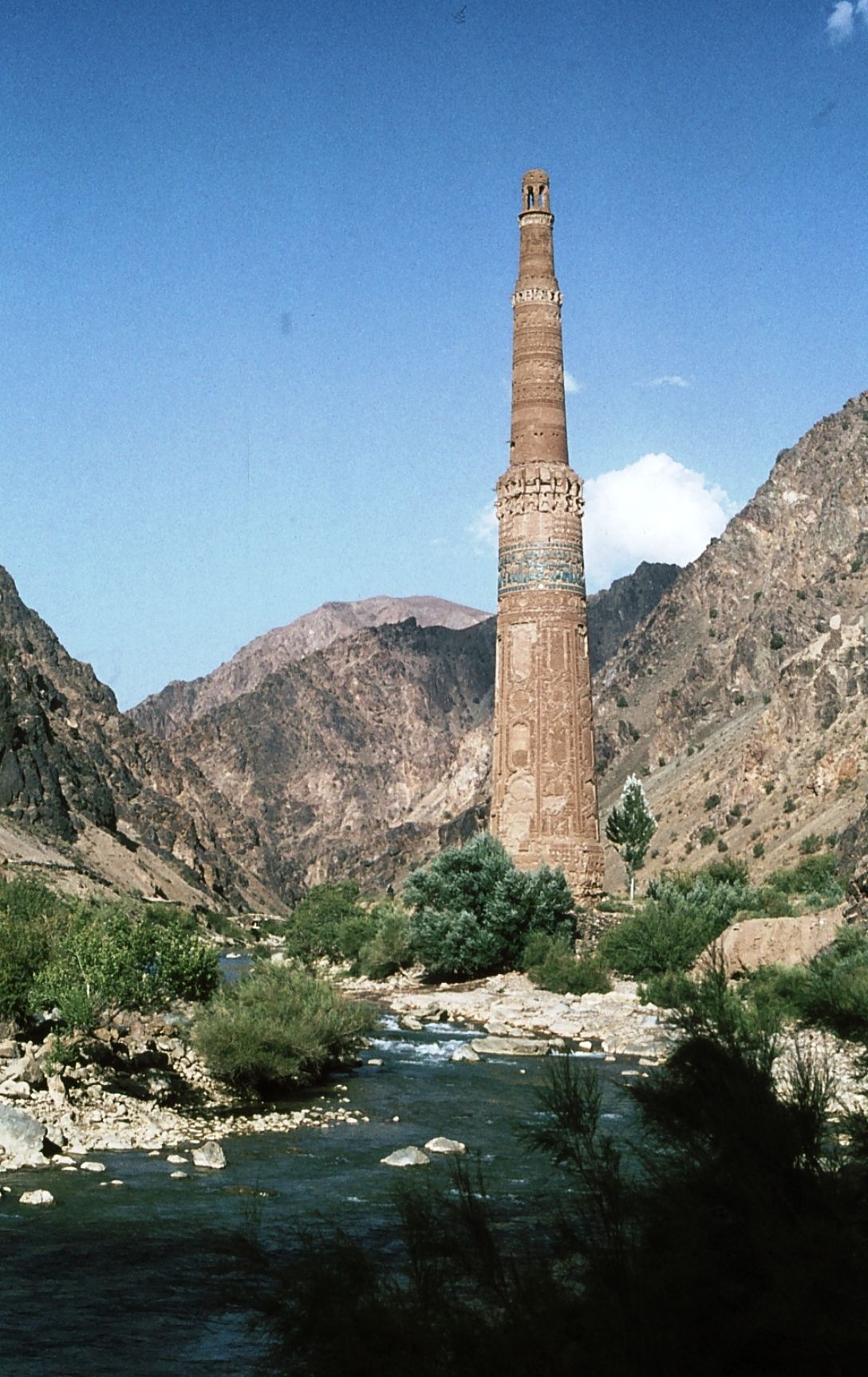 The Minaret of Jam in western Afghanistan was inscribed on the Unesco list of World Heritage sites in danger in 2002 Photo: Paul Dober

Unesco has stepped in to the crisis unfolding in Afghanistan, saying that it is concerned about safeguarding “the invaluable cultural heritage of Afghanistan”. In a recent statement Unesco's director general, Audrey Azoulay, called for the “preservation of Afghanistan’s cultural heritage in its diversity”, 20 years after the deliberate destruction of the Bamiyan Buddhas, which is a World Heritage site.

Unesco also urged the current Taliban-led government to take all “necessary precautions to spare and protect cultural heritage from damage and looting”. Artists and culture heritage professionals within the country must also be protected, it says.

But heritage commentators on social media say there are already challenges. “Unesco won’t recognise the Taliban, so how does that impact the force of these laws? The legitimate Afghanistan government is not positioned (currently) to enforce these agreements, so what does that mean?” asked a contributor on Twitter. Alexander Herman, the assistant director of the Institute for Art and Law, responded: “It’s rather that they’d be binding on the state, whoever is in control of it. It would be for other states, or international bodies like the United Nations [en masse], to seek enforcement.” At the time of writing, Unesco had not responded to a request for comment.

The Minaret of Jam in western Afghanistan was inscribed on the Unesco list of World Heritage sites in danger in 2002. A 2014 Unesco report highlighted that the minaret, built in 1194 by the great Ghurid Sultan Ghiyas-od-din (1153-1203), was guarded by police at the site who controlled “site looting”. The other Unesco world heritage site is the cultural landscape and archaeological remains of the Bamiyan Valley where the Taliban used explosives 20 years ago to destroy the two Buddhas of Bamiyan.

Spoke with @ErnestoOttoneR about how the UK can work with @UNESCO to lead international efforts on protecting cultural heritage in Afghanistan.

We agreed any new regime must respect existing commitments to preserve heritage and safeguard the full diversity of Afghan culture. pic.twitter.com/N8Fgjup77S

Last week, the UK culture secretary Oliver Dowden tweeted his support for Unesco’s campaign, saying that he had spoken with Ernesto Ottone Ramirez, the heritage body’s assistant director-general for culture, about how the UK can work with Unesco to lead international efforts on protecting cultural heritage in Afghanistan. “We agreed any new regime must respect existing commitments to preserve heritage and safeguard the full diversity of Afghan culture,” Dowden said, alongside a picture of him in his office in front of a work by Damien Hirst.

In an interview with the New York Times, Mohammad Fahim Rahimi, the director of the National Museum of Afghanistan in Kabul, said that Taliban officials had promised to protect the space. Taliban guards were posted at the museum to prevent looting but Rahimi said: “We still have great concern for the safety of our staff and our collection.” The last statement posted on the museum’s Facebook page, which says the staff and holdings are safe, dates from 15 August. Last week an unnamed museum curator told The Art Newspaper that the Kabul museum has a well-organised “disaster plan” in place.

A Nato official has reported that at least 20 people have died in the last week near Kabul airport as thousands of Afghans try to flee the country in the wake of the Taliban insurgency, according to the Independent newspaper.