The decision has divided members, but there are hopes the work might stay in the Windy City 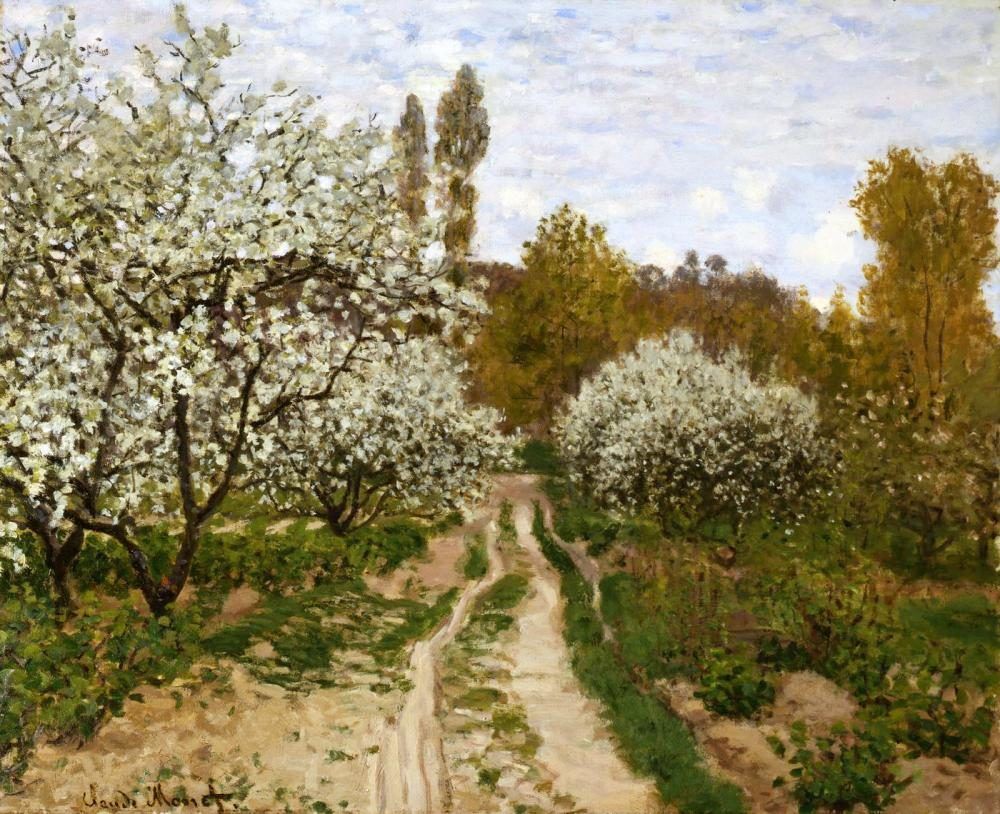 The Union League Club of Chicago, founded in 1879 to serve mostly civic and business leaders, amassed an art collection worth boasting of over the years. Its centerpiece was a painting by Claude Monet, Pommiers en fleurs (Apple Trees in Blossom) (1871), purchased by the club in 1895 for $500, and today valued at between $5m and $15m. In the week since the website Politico first reported that the private club’s board had approved the painting’s sale to cover its growing expenses amid lost revenue, the organisation has been inundated with calls and messages about the decision, which Mark Tunney, the club’s general manager has called “a hot potato”. As with many other institutions that have faced deaccessioning debates, its membership is divided between those who are pragmatic about saving the club and those who see the Monet as central to its identity. “It’s not quite the Hatfield and McCoys,” Tunney says. “There is so much history, and because it is such a jewel, there is a lot of passion. We will do what we can to hold on to it.”

Like its counterparts in other cities across the country, the club’s initial purpose was to promote loyalty to the North during and after the Civil War, but over the years, it has expanded its civic focus to include philanthropic and cultural affairs. The Union League Clubs helped popularise French Impressionism, exhibiting such work in New York as well as Chicago, but the relationship between the Windy City and Monet has been a lasting love affair. The Art Institute of Chicago has the largest collection of works by the artist outside of Paris and Pommiers en fleurs is currently on loan there as part of a major exhibition.

Since the pandemic started, the club’s operating revenues have not been sufficient to keep everyone on staff and because of its status as a non-profit social club, identified as a 501(c)(7) in the Internal Revenue Code, it was not able to secure Payroll Protection Program funds like other charities and museums. Faced with a looming mortgage payment and other expenses, the club assembled a task force to determine which works from its collection might go to market.

On 3 December, the club sold a small acrylic painting by Jim Nutt, Look this Way (1977), for $225,000 at Christie’s Post-War & Contemporary Art day sale in New York. It will be a slower process for most of the other pieces selected for sale, which will not come to auction until next spring at the earliest. Works by William Wendt, George Inness, and Victor Higgins will be deaccessioned and a piece by Karl Wirsum is under consideration. If enough is raised from these sales, the club might not need to give up its Monet, and there has been speculation in the local press that it might remain hanging in The Art Institute, but the museum would not weigh in on the topic. “It would be nice to keep it here in Chicago,” Tunney says.