The Untitled art fair, which launched in Miami in December 2012 and expanded to San Francisco this past January, will move from its inaugural Pier 70 location in the Dogpatch neighbourhood to the Palace of Fine Arts in the Marina for its 12-14 January 2018 edition.

While the industrial Dogpatch digs sited the fair in a burgeoning arts district that includes many galleries and the exhibition-studio complex Minnesota Street Project, organisers say that the amenities and location of the Palace of Fine Arts make it a far more convenable venue. “The opportunity came up”, says newly installed director Manuela Mozo, “and we couldn’t pass it up.” 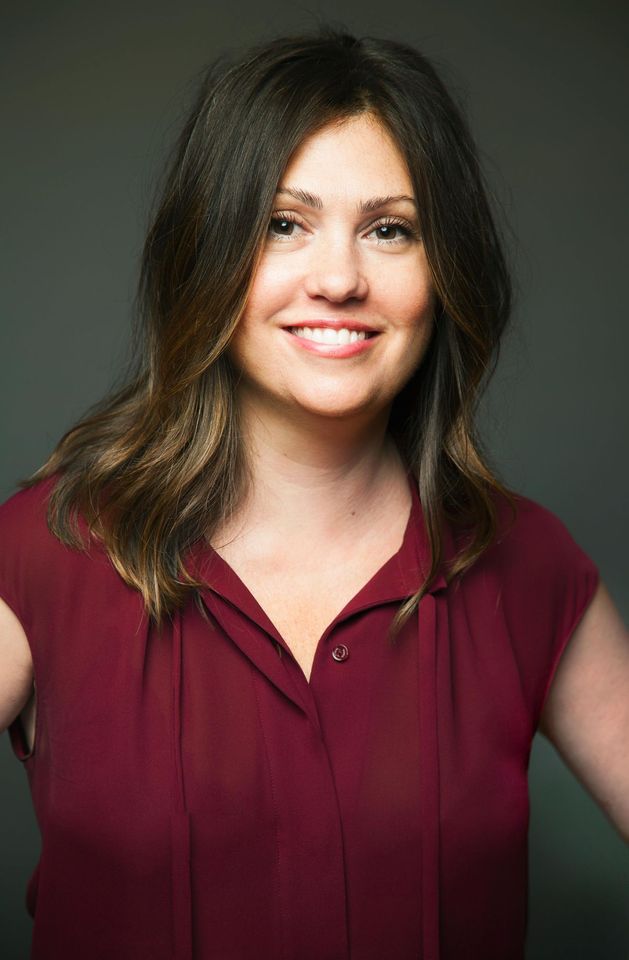 The Palace of Fine Arts was originally built as a temporary pavilion for the 1915 Panama-Pacific Exposition, and after suffering extensive damage, was rebuilt completely in 1964.  Aside from a more central location, a key feature is a 135-seat theatre, which will support and extend the fair’s “robust” programming, says Mozo. The additional space will allow for larger booths and an enlarged Monument sector for curated, large-scale installations, and “a lot of galleries have potential video presentations”, Mozo adds. The local firm Ogrydziak Prillinger Architects will again design the layout.

Untitled, San Francisco hosted 49 international exhibitors and welcomed more than 11,000 visitors for its first outing, coinciding with the four-year-old FOG Design+Art fair on the January calendar. But Mozo, a former director of Simon Lee gallery who formally joined the Untitled team led by founder Jeff Lawson two weeks ago, says that competition was not a driver of the decision. “The idea was never to grow it exponentially”, she says, adding that nonprofits with which the fair has strong ties will not be forsaken for commercial galleries to fill the new space. “We want to grow, but I think we have a moderate attitude for how to do that.”