The gallery closed its mainland China outpost after ten years due to ongoing tariff hikes, but may expand its Hong Kong presence 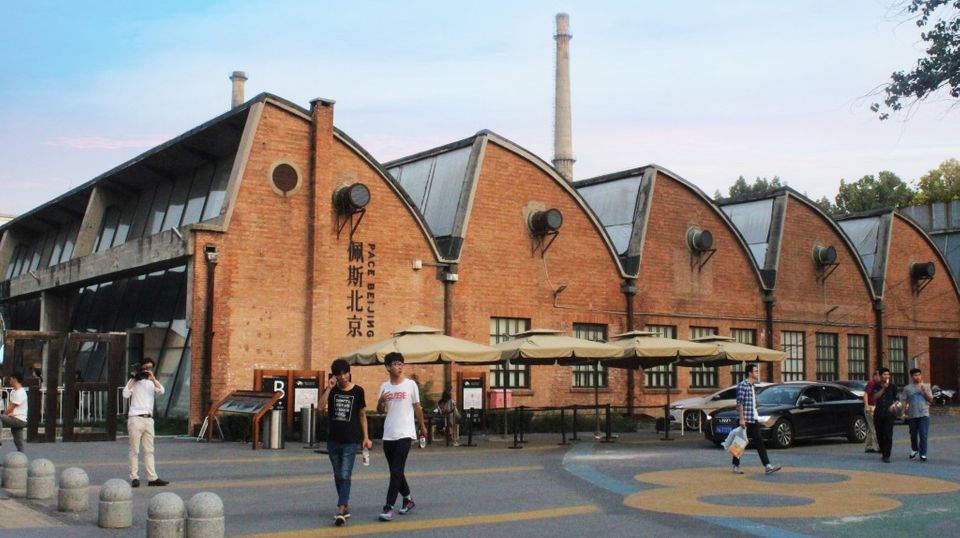 After just over a decade in its sprawling space in Beijing’s 798 art district, Pace Gallery has closed its mainland China gallery. The final straw? The ongoing trade war between the US and China, according to Pace’s founder Arne Glimcher.

“It’s impossible to do business in mainland China right now and it has been for a while,” Glimcher told Artnews. “The last straw is Trump’s duty on Chinese art coming into this country and Xi Jinping’s duty on American art coming into China.”

The trade war has certainly cast uncertainty over the art market, with the Trump administration flip-flopping on decisions to impose tariffs ranging from 10% to 25% on cultural goods of Chinese origin.

But, over the past decade, the Chinese art market has also undergone radical transformation. In 2008, when Pace opened what it described as its Asia headquarters in Beijing, the Chinese art market was set to become the fastest growing segment in the international art market. Back then, Pace was the first US gallery to open on the mainland, long before other mega-dealers launched in Hong Kong and, later, Shanghai.

In the following years, gallery districts, auction houses and a new generation of contemporary art collectors sprung up across China. What has changed over the past decade is what—and where—Chinese collectors are buying, with the emergence of Hong Kong as a hub and a sudden shift from classical Chinese art to international Modern and contemporary art.

Glimcher notes that, since Xi took power in late 2012, “people are afraid to conspicuously show their wealth and the mainland Chinese are not buying in China”. He adds: “If they are, they [are] buying for their apartments in other places in the world and they come to Hong Kong anyway.” The 38% luxury tax on art sales in China has also dented business, Glimcher says.

Philip Tinari, the director of the UCCA Center for Contemporary Art in Beijing, also points to the emergence of Hong Kong as a “primary market hub” for Greater China as one the most significant changes since opening in China 11 years ago.

Writing on Twitter, Tinari says: “Hundreds, maybe thousands, of collectors have also emerged, and found connections to domestic and international galleries in ways that suit them, often buying offshore […] The idea of a major international brick-and-mortar gallery in Beijing selling from its exhibition program and storeroom was always going to take a lot of doing. Censorship was always an issue. Customs duties were more onerous then than now.”

Tinari adds that, to “read the fantasy” of sustaining a gallery “in parallel with the arc of disenchantment in the US-China relationship over these past three presidential terms […] implies that Chinese viewers’ and collectors’ horizons should have continued to be bound by the physical limitations of an American enterprise bringing work to Beijing, and ignores the incredible extent to which they have become conversant with the global art world.”

Acknowledging that things continue to tighten under Xi, and that “trade frictions” make US-China commerce more difficult, Tinari is quick to stress that “the public for art in Beijing continues to grow”.

According to Artnews, Pace will keep an office and viewing room in Beijing, and may consider expanding the gallery’s presence in Hong Kong, where it already has two spaces. With as much as 16% of the gallery’s roster coming from China, it is unlikely we have seen the last of Pace on the mainland.

about 10 hours ago
Follow the money: Christie's bets on Hong Kong with vast new headquarters as clients in Asia spend over $1bn so far this year