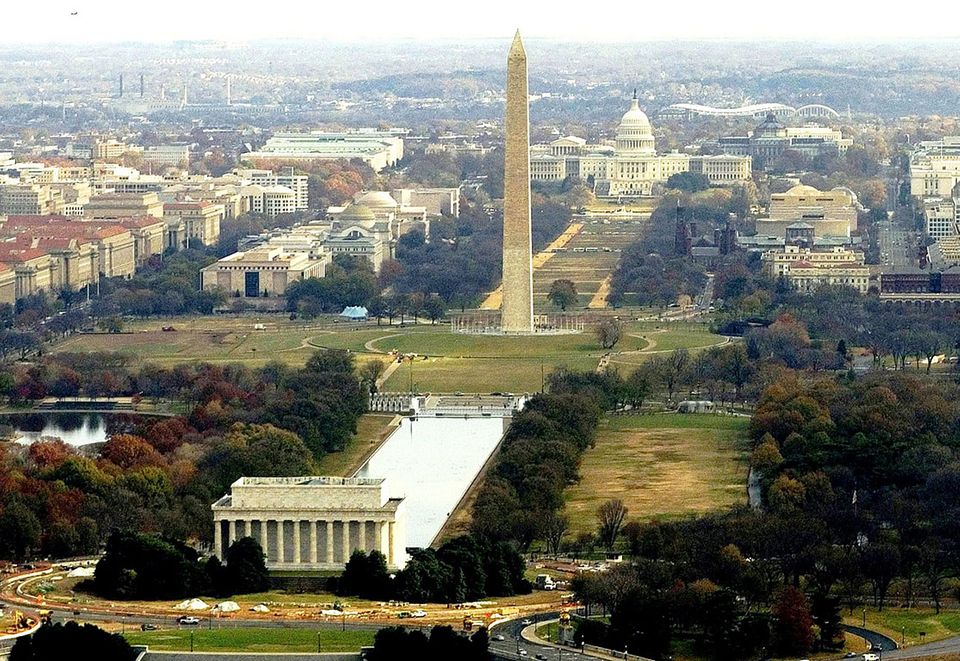 The US House of Representatives voted today to establish a National Museum of the American Latino under the umbrella of the Smithsonian Institution to promote recognition of the Hispanic community’s role in American history and culture.

The bill, introduced last year by Representative José E. Serrano, a New York Democrat, was approved by voice vote with broad support from Democrats and Republicans and drew a total of 295 co-sponsors in the 435-seat chamber. A companion measure now awaits action in the Senate.

The legislation calls for the Smithsonian to designate a site for the museum on the National Mall in Washington, DC within two years and to embark on a study paving the way for the museum’s creation. It also mandates the creation of a 19-member board of trustees for the museum that includes the Smithsonian’s secretary, Lonnie G. Bunch III. It allocates $20m for the current fiscal year to implement the provisions of the bill.

The legislation calls for half of the funding for the eventual creation of the museum, which is expected to run into hundreds of millions of dollars, to be furnished by the federal government and half from donors.

The campaign to found the museum dates back to the 1990s. A turning point came in 2004, when the nonprofit Friends of the National Museum of the American Latino was established. Legislation to create a 23-member commission to study the potential for creating the institution was signed into law in 2008 and led to a two-year study culminating in a 2011 report declaring that “a national museum focused on American Latino history, art, and culture is not only viable but essential to America’s interests”.

Calls for telling the story of America’s diverse Latino population of nearly 60 million gained additional momentum after the successful campaign to found the Smithsonian's National Museum of African American History and Culture, which opened on the Mall in 2016.

Previous legislation to establish the Latino museum stalled in Congress, however.

“Latinos have been contributing to and making American history for the past 500 years,” said Steny H. Hoyer, the Democratic majority leader and a lead co-sponsor of the bill with Serrano. “It is important we recognise the diversity of our country and celebrate Latino art, culture, history and contributions to our national life with a museum within the Smithsonian Institution on the National Mall. This is particularly important in light of the Trump administration’s efforts to denigrate Latinos in our country through its discriminatory and harmful policies.”

"Now," said Serrano, "we call on our colleagues in the Senate to follow the House's lead and finish the job."