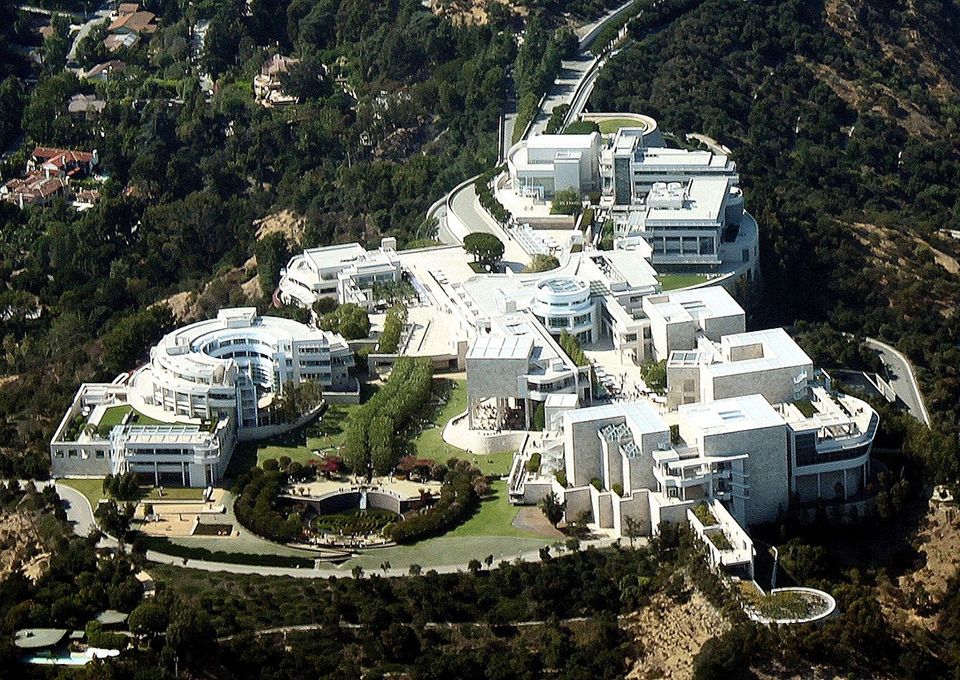 Major museums in the United States have so far not reported sharp drops in attendance in response to the spread of the coronavirus but are bracing for that possibility and the potential for closings. Many, however, have restricted their employees from traveling to the countries most severely affected by the crisis, in line with recommendations from the national Centers for Disease Control and other federal agencies.

Effective on 28 February, for example, the National Gallery of Art in Washington, DC halted all travel on museum business to China, South Korea, Iran, Italy and Japan, as well as all “nonessential” international travel, the institution says in a statement, adding that “we will respect the decision of any staff member who is uncomfortable travelling".

Similarly, in Los Angeles, the J. Getty Paul Trust, which has cultural and conservation activities across the globe, has canceled employee travel to China, Italy and South Korea and is “closely evaluating all non-essential employee travel”, says Lisa Lapin, the trust’s vice president for communications. Noting that both California and Los Angeles County declared states of emergency on Wednesday after the state’s first coronavirus death, Lapin emphasised that the risk to the general public nonetheless remained low and state and local officials had not recommended a shutdown. An exhibition of Michelangelo drawings that opened last week at the Getty Center has remained “quite popular”, she adds.

So far, 11 deaths have been linked to the virus in the United States, with 162 confirmed cases across the country.

The Solomon R. Guggenheim Museum in New York said that all “non-essential” museum travel had been suspended or postponed and employees returning from high-risk countries would be asked to work from home for 14 days to monitor their health. “We are also discussing plans to enable teleworking where appropriate in the event of a closure,” the museum says.

Dan Weiss, the president and chief executive of the Metropolitan Museum of Art in New York, says that the institution is “sharing public health recommendations and advice on work travel with our staff, and, importantly, listening to the concerns and views of our colleagues so that we can make any accommodations that help, particularly for visitor-facing staff”. Attendance at the Met, however, has not slowed significantly.

The museum schedules roughly ten courier trips a month for works of art to destinations around the world and is working on case-by-case scenarios for responding to the coronavirus. For example, some works that were due to return from a show in China will remain in storage there for now.

The Art Institute of Chicago says that the global spread of the coronavirus had not yet affected any art loans or performances but that the museum has suspended travel to the medium- and high-risk countries identified by the CDC and was encouraging staff members to reschedule nonessential travel.