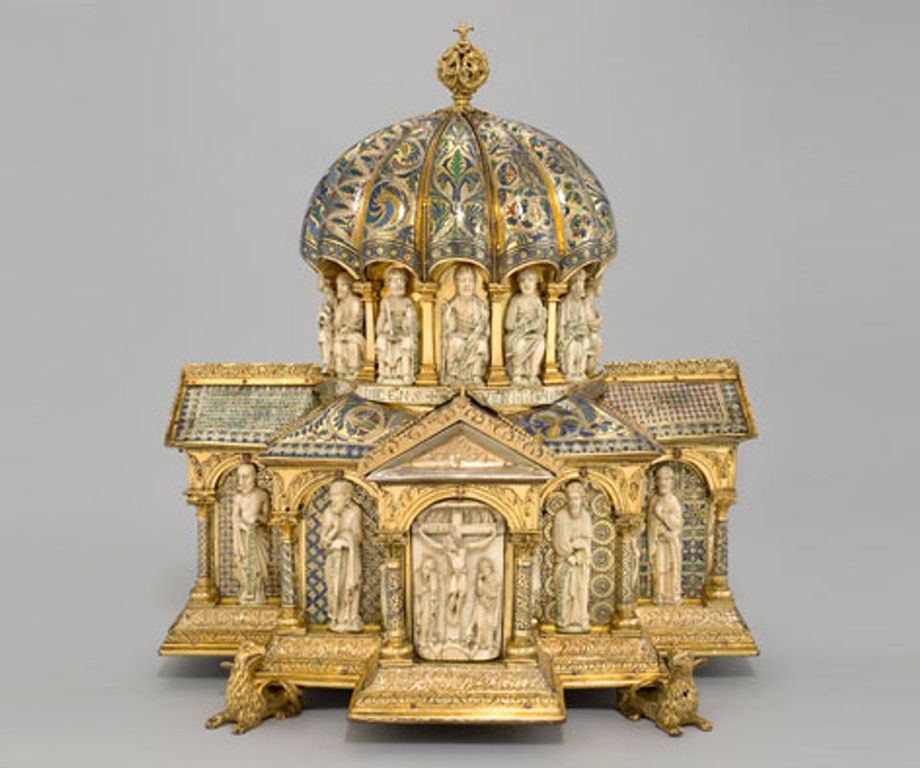 The US Supreme Court has agreed to hear an appeal from the German state museums in a lawsuit claiming the medieval church reliquaries known as the Guelph Treasure, which heirs say were taken from their Jewish families by the Nazis in 1935. The German reliquaries, including gilded works from the 11th to 15th centuries, are estimated to be worth at least €200m, and are overseen by the Prussian Cultural Heritage Foundation (SPK) and held in the Applied Arts Museum in Berlin.

The suit was brought in federal district court in Washington, DC in 2015 by the heirs of a group of Jewish art dealers in Germany, who sold the treasure to the Nazi-controlled Prussian government in what the heirs say was a pressured “genocidal taking” at a fraction of its market value.

The district court and a federal appeals court rejected arguments by the SPK that the case should be dismissed on the ground that US courts cannot hear lawsuits against foreign governments and their agencies. The SPK then appealed the denial of its dismissal request to the Supreme Court. If the court lets the suit proceed, a trial will be held in Washington.

In May, the US solicitor general recommended taking the museums’ appeal, arguing that the US Foreign Sovereign Immunities Act bars American courts from presiding over lawsuits against foreign states and their agencies except in certain cases. The heirs had cited an exception to the law that permits lawsuits involving property taken in violation of international law. But the SPK countered that the sale was a Nazi government taking from German Jews, which would be domestic, not international.

The Supreme Court will also consider the separate question of whether the SPK could seek to dismiss the suit because Germany has its own domestic framework for addressing the claim, an avenue that the SPK says the plaintiffs did not exhaust.

Oral arguments in the case are likely to be heard between late December and February 2021, but possibly later.

Hermann Parzinger, president of the SPK, said in a statement that it looked forward to explaining why the lawsuit “should not be heard in an American court”. The claim is without merit, says the heritage foundation, arguing that “many years of provenance research” established that “the Guelph Treasure’s sale in 1935 was not a forced sale due to Nazi persecution”.

In a statement, Nicholas O’Donnell, the lawyer for the heirs, says that the trove was sold to agents of Hermann Göring, who presented it to Hitler as gift. “A 1935 transfer from German Jews to notorious art looter and war criminal Hermann Göring is the quintessential crime against international law,” he says. He adds that the court’s decision “will have a profound effect on the future of restitution claims against foreign museums”.