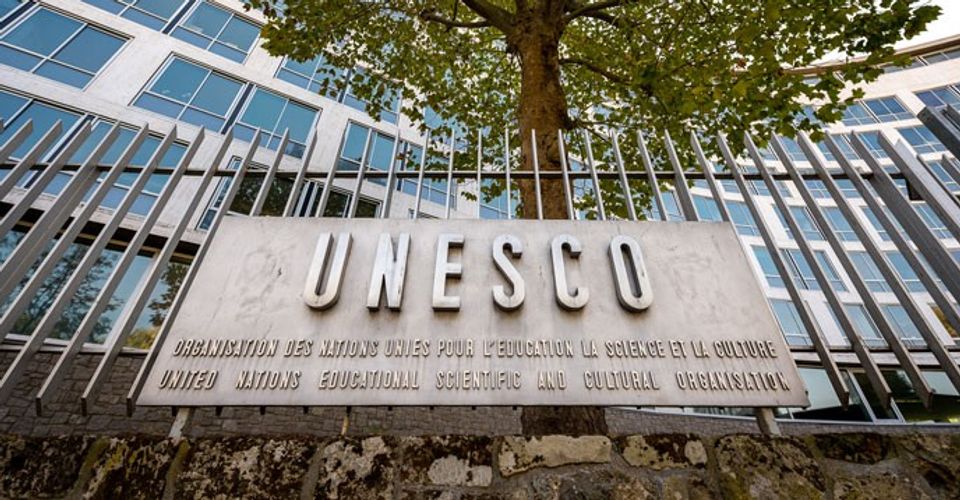 The US government announced this morning (12 October) that it intends to withdraw from Unesco, the international cultural and educational agency of the UN, by the end of 2018. “This decision was not taken lightly, and reflects US concerns with mounting arrears at Unesco, the need for fundamental reform in the organisation, and continuing anti-Israel bias at Unesco,” the US State Department said in a statement.

The State Department adds that the country hopes to “to remain engaged with Unesco as a non-member observer state in order to contribute US views, perspectives and expertise on some of the important issues undertaken by the organisation, including the protection of world heritage, advocating for press freedoms, and promoting scientific collaboration and education.”

The decision has been hinted at for months by President Trump’s administration. In July, the US ambassador to the UN Nikki Haley called Unesco’s listing of the Tomb of Patriarchs in Hebron in the West Bank as a Palestinian World Heritage site, an “affront to history”. The city is at the heart of the Israel-Palestine conflict and is a holy site for both Jews and Muslims. Haley said Unesco’s move “undermines the trust that is needed for the Israeli-Palestinian peace process to be successful. And it further discredits an already highly questionable UN agency.”

In 2011, President Obama’s administration cut American funding to Unesco, totalling around $80m per year, after Palestine was added as a full member. Obama later sought to reinstate the funding, but the move was squashed and led to the US losing its voting powers in the organisation in 2013.

In a long statement, Unesco’s Director-General Irina Bokova expressed “profound regret” about the US’s withdrawal from the group, adding: “This is not just about World Heritage… At the time when the fight against violent extremism calls for renewed investment in education, in dialogue among cultures to prevent hatred, it is deeply regrettable that the United States should withdraw from the United Nations agency leading these issues.”

Israel's Prime Minister Benjamin Netanyahu responded favourably to the US decision and set up his country's own withdrawal from Unesco. "This is a brave and moral decision, because Unesco has become a theater of the absurd. Instead of preserving history, it distorts it," he said in a statement. He later tweeted that he had asked his foreign ministry to "prepare Israel's withdrawal from Unesco in parallel with the US.”