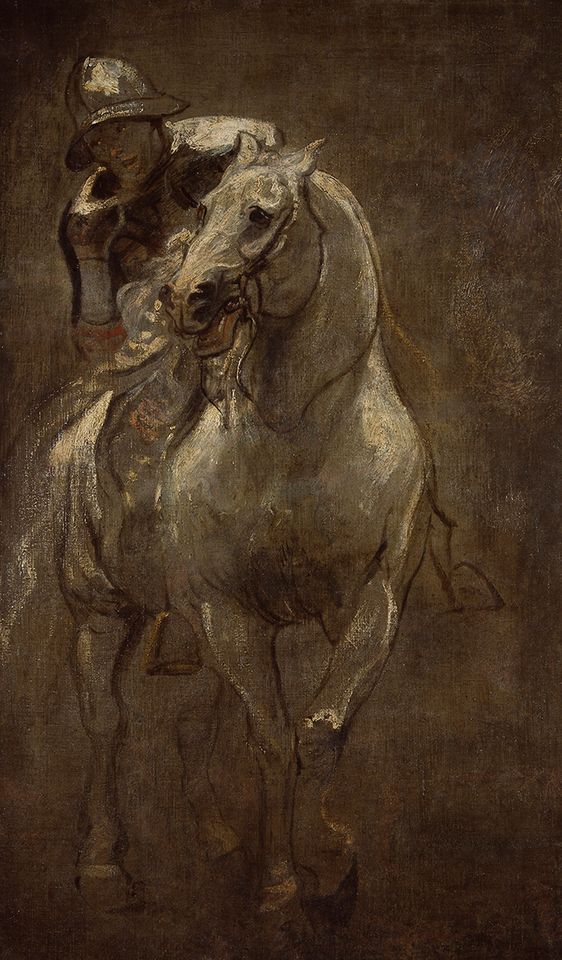 Police are appealing for information after three paintings, including a major work by Anthony van Dyck, were stolen from a University of Oxford gallery over the weekend.

Salvator Rosa, A Rocky Coast, with Soldiers Studying a Plan (1640s); Annibale Carracci, A Boy Drinking (around 1580), and Van Dyck’s A Soldier on Horseback (around 1616) were taken from Christ Church picture gallery, St Aldates, around 11pm on 14 March according to a statement from Thames Valley Police, which called the incident a “high-value burglary”. The auction record for Van Dyck stands at £8.3m, the price paid with fees for the artist’s self-portrait at Sotheby’s London in 2009. 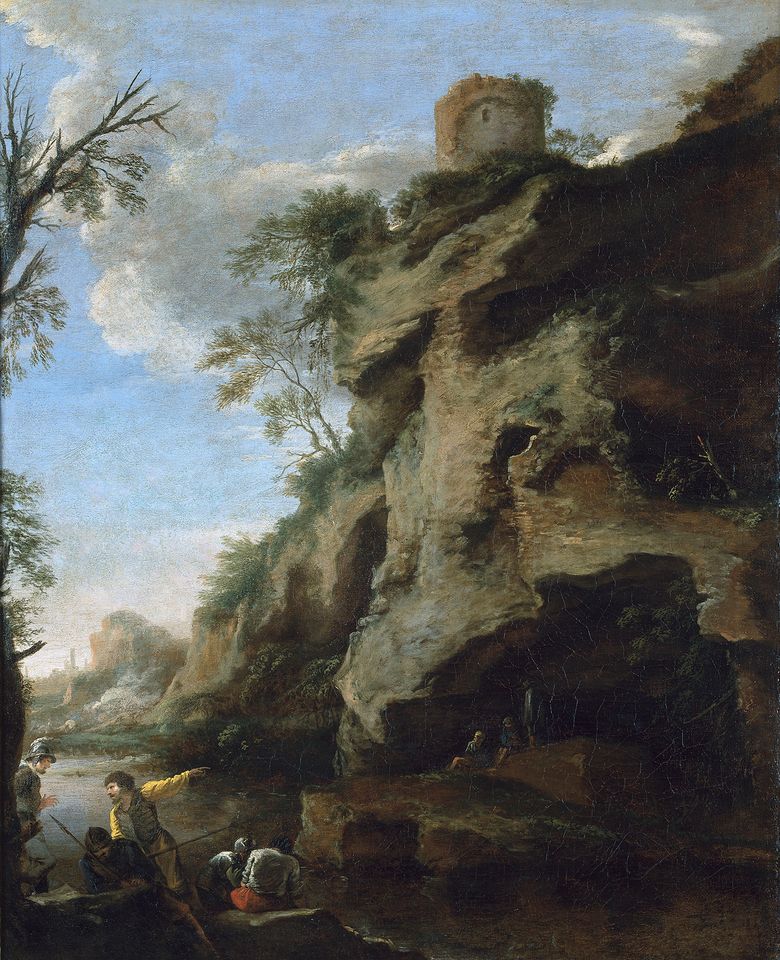 The London-based Old Masters dealer Philip Mould tweeted that this “is an unusual group to steal—neither priceless nor small fry.” He adds: “It’s worth keeping in mind that it’s impossible to sell these paintings anywhere on the global open market. The purpose of similar heists include: private theft to order, ransom objects (rarely effective); or collateral in underworld deals.” The works by Carracci and Van Dyck were bequeathed by General John Guise in 1765; the painting by Rosa was bequeathed by Sir Richard Nosworthy in 1966.