From Eva Rothschild to Laure Prouvost: women to make their mark at Venice Biennale 2019

Female artists are set to represent Austria, France, Ireland and the UK at the 58th edition of the exhibition 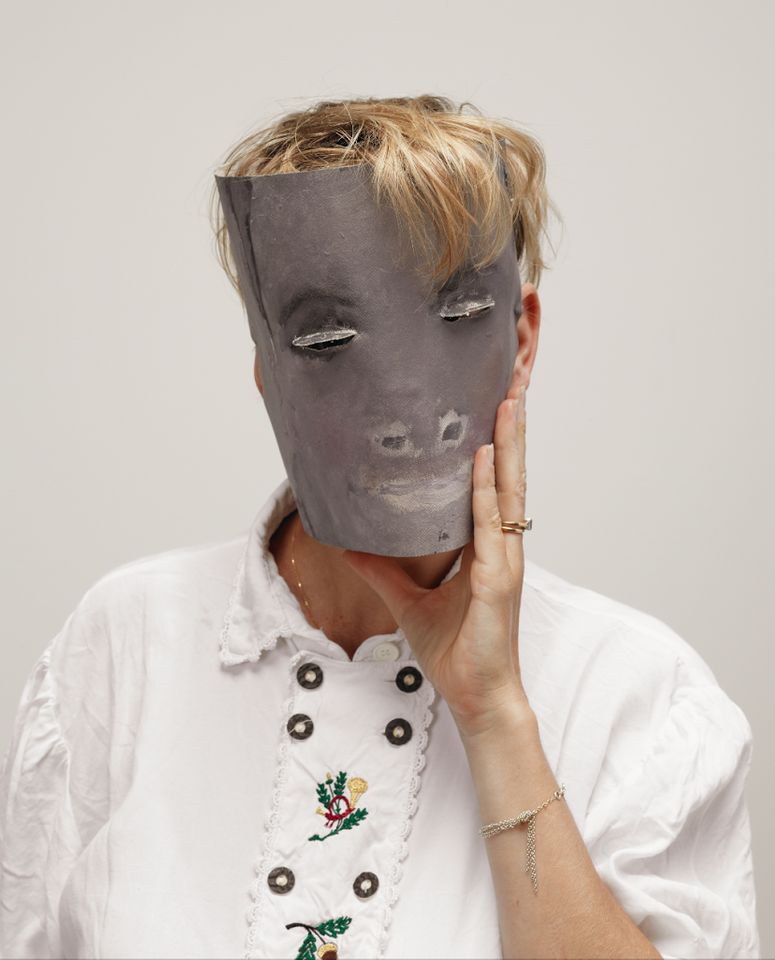 More participants have been announced for the Venice Biennale 2019 (11 May-24 November), with female artists due to represent France, Austria, Ireland and the UK.

The multimedia artist Laure Prouvost, who won the Turner Prize in 2013, will fly the flag for France, the French Ministry of Culture has announced. The first solo exhibition of her work at a major institution in Paris launches at the Palais de Tokyo this month (22 June-9 September).

“As an artist, I often like to lose control, just allude to certain things, so that everyone can form their own interpretation,” Prouvost says. Her film Wantee (2013) featured a fictional grandfather who apparently befriended the German Dadaist Kurt Schwitters.

Austria’s choice for 2019 is Renate Bertlmann, an established feminist practitioner. “In Bertlmann, I have chosen an artist whose methods in terms of both concepts and aesthetics will continue a Venetian art history of provocation in the best sense of the word,” says Felicitas Thun-Hohenstein, the curator of the Austrian pavilion. Bertlmann’s work featured in the tenth Gwangju Biennale in South Korea in 2014 and The World Goes Pop at Tate Modern in London in 2015.

The Dublin-born Eva Rothschild will represent Ireland. The curator of Ireland’s pavilion is another woman—Mary Cremin, the director of Void gallery in Derry.

We are truly delighted to announce that Renate Bertlmann has been chosen to represent the Austrian Pavilion at the 58th International Exhibition, La Biennale Di Venezia 2019! Curated by Felicitas Thun-Hohenstein, this is the first time a female artist has been chosen as the sole representative of the Austrian pavilion, so marks a historical moment and a great honour for the artist. Congratulations Renate!! @venice.art.biennale #renatebertlmann #venicebiennale #venicebiennale2019

A post shared by Richard Saltoun Gallery (@richardsaltoungallery) on May 8, 2018 at 1:02pm PDT

Accepting her selection, Rothschild said, “My intention is to make a sculptural environment [in Venice] which engages with current social changes through embodiment, presence and materiality.” Her 2009 work for the Duveen Galleries’ commission at Tate Britain, entitled Cold Corners, consisted of a zig-zagging sculpture made up of 26 large metal triangles. Meanwhile, the Glasgow-based Northern Irish artist Cathy Wilkes will represent Britain.

A group exhibition featuring three artists of Surinamese descent—Stanley Brouwn (1935-2017), Remy Jungerman and Iris Kensmil—will fill the Dutch pavilion. The display, organised by Benno Tempel, the director of the Gemeentemuseum in The Hague, will present “new perspectives on the notion of national identity”, says a statement from the Mondriaan Fund, the Dutch government-backed body that promotes visual arts and cultural heritage. Kensmil’s work also features in The Female Touch, on until 8 July at the Gemeentemuseum.

The artistic director of the 2019 Venice Biennale will be the director of London’s Hayward Gallery, Ralph Rugoff.