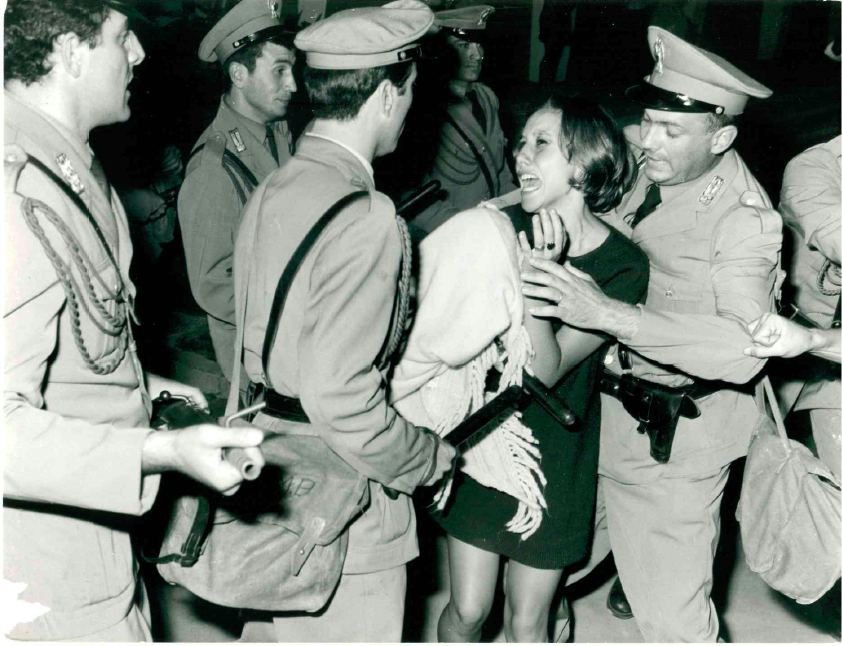 Demonstration and protests at the Venice Film Festival (1968) Photo: Courtesy of Ferruzzi

A major new archival exhibition exploring key controversial moments in the history of the Venice Biennale will open later this year in the central pavilion of the Giardini, filling the gap left by the cancellation of this year’s architecture biennale. The interdisciplinary show, titled The Disquieted Muses: When the Biennale Meets History (29 August-8 December), brings together all six of the Venice Biennale’s departments: art, architecture, cinema, dance, music and theatre.

“For the first time ever, the six artistic directors of the various sections have worked together, using the one-of-a-kind sources in La Biennale archives (Historical Archives of Contemporary Arts, or ASAC) and other precious archives and collections, to retrace those key moments when La Biennale crossed paths with history in Venice,” says a Venice Biennale statement. The artistic director of the 2022 Venice Biennale, Cecilia Alemani, will oversee the project which marks the 125th anniversary of the overarching biennale foundation. 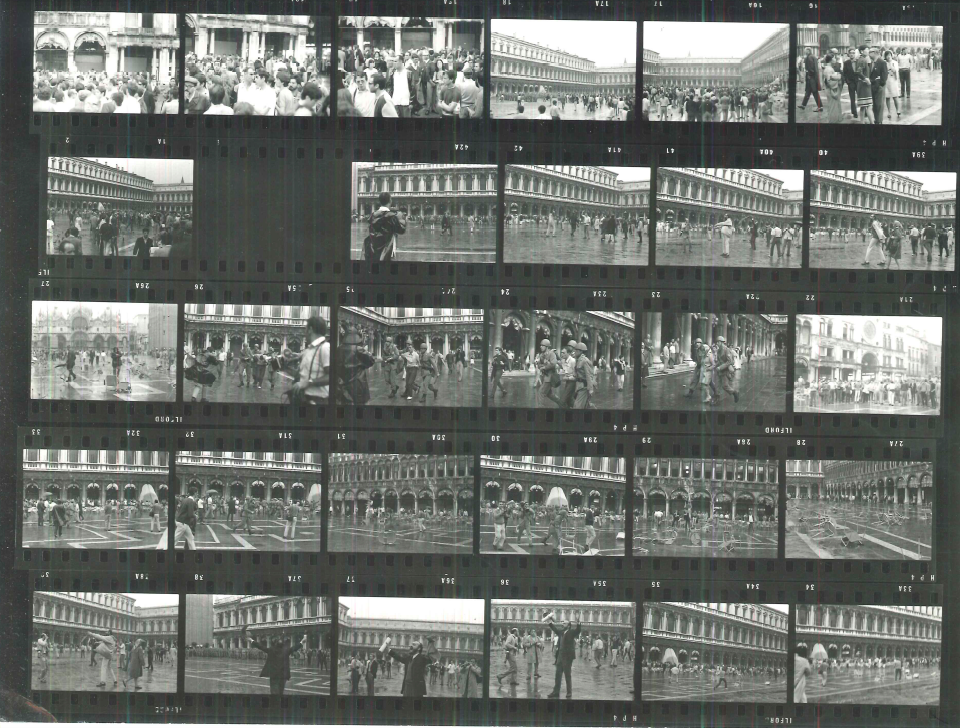 The show will be divided into six rooms, based on topics such as “Years of Fascism 1928-45”; “The Cold War: the New World Orders 1948-64” and “1990s and the Beginning of Globalisation”. Fascism loomed large in the years after the First World War; in the first half of the 20th century, “La Biennale was visited by monarchs, dictators, heads of state, and revolutionaries”, say the organisers (in 1934, Hitler toured the Venice Biennale).

In the Cold War section, curators will also focus on patron Peggy Guggenheim’s important participation in the 1948 Venice Biennale when she showed 136 works in the Greek Pavilion. “It was the European debut of Jackson Pollock’s art and the first appearance outside the US of a new generation of American painters, including William Baziotes, Mark Rothko and Clyfford Still,” says a Guggenheim statement.

The 1990s section explores Hans Haacke’s headline-hitting 1993 installation in the German pavilion when the artist broke the floor into pieces, forcing visitors to walk through debris. Gregor Muir, the director of collection of international art at Tate, wrote about the impact of Haacke’s Germania installation at the 45th Biennale in Frieze last year, saying that “the colour scheme inside the entrance to the German Pavilion never strayed from that of a Nazi banner”. Given today’s resurgent far right, Haacke’s exhibition served as a model for resisting the present, Muir added. 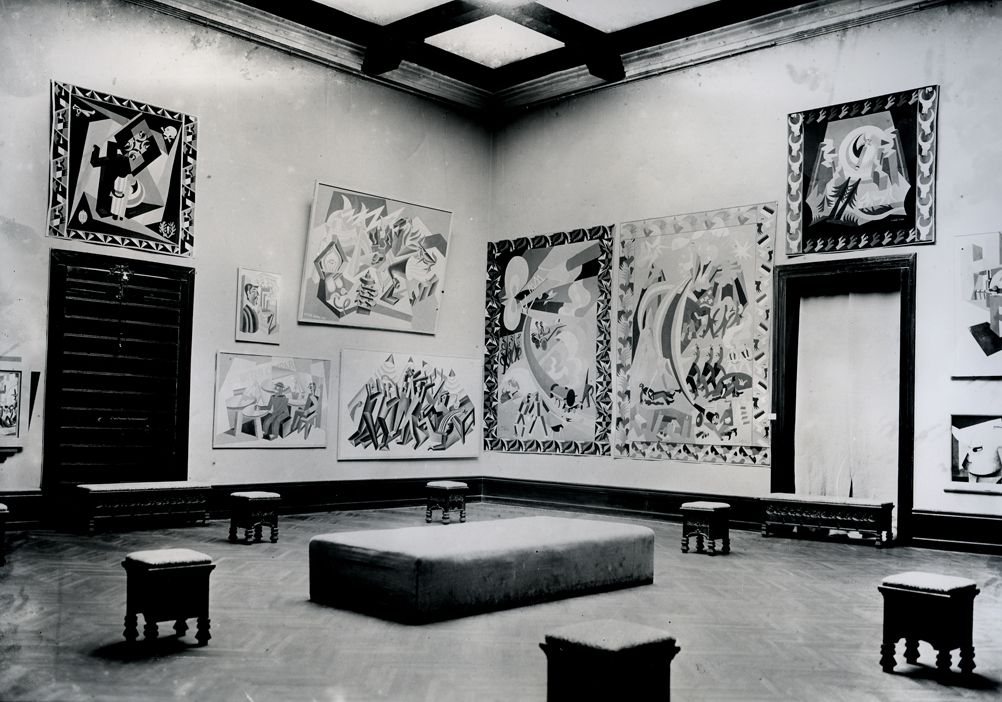 Rosa Martinez, the artistic director of the 2005 Venice Biennale along with María de Corral, says however: “If I was commissioned to curate an archival review of the Venice Biennale, I would certainly try to escape the classical chronological division in historical periods... the shocking absence of the contributions of the two last decades eludes the chance of analysing how power and meaning are [constructed].”

The Biennale’s ASAC, which was established in 1928, is split between two locations in Venice. Since 2008, the main body has been based at the VEGA Scientific Park in the nearby industrial district of Porto Marghera; it houses hundreds of thousands of posters, films and documents for all of the biennials held in the city, resulting in mountains of material. The second archive site, the Venice Biennale library, opened in the Giardini’s Central Pavilion in 2009. “With 157,000 volumes and 3,000 periodicals, it is one of the leading libraries of contemporary art in Italy,” a Venice Biennale spokesperson says.