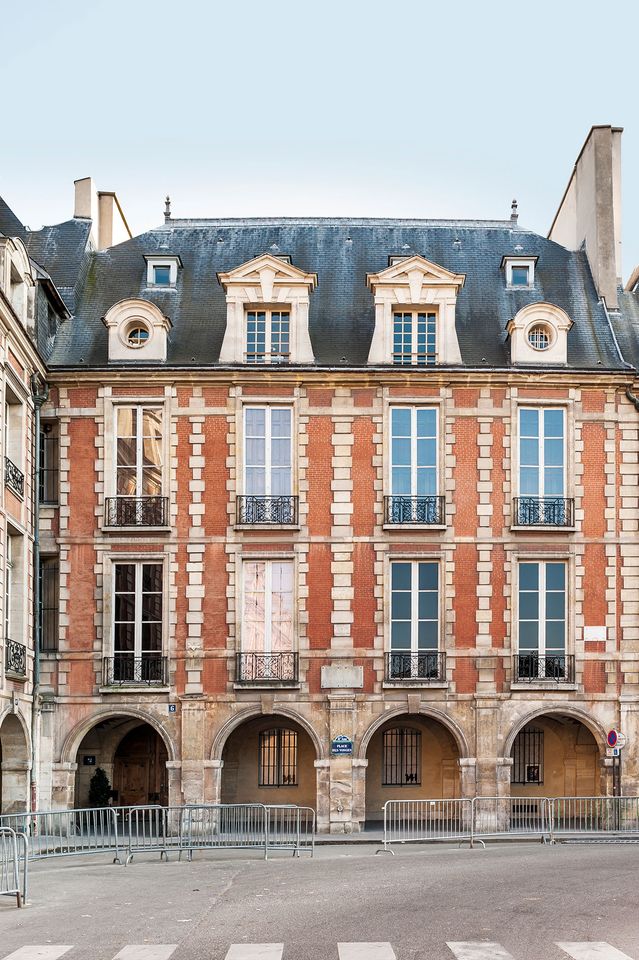 Parisians should have been able to cross the Place des Vosges in mid-December to discover a new-look museum inside the former home of the writer Victor Hugo. But the unveiling of the renovations was pushed back by five months as the French government extended pandemic restrictions on museums and other cultural venues. Having remained shut since April 2019, the Maison de Victor Hugo finally reopened on 19 May, with expanded spaces, restored collection objects and new acquisitions.

The house-museum previously shared its 17th-century building, the Hôtel de Rohan-Guéménée, with an elementary school. The former playground of the school has now been turned back into a garden, which contains a replica of a snake-adorned fountain that Hugo purchased before his exile from France in 1852, after Napoleon III seized power.

Overlooking this strawberry-filled patio is a new ground-floor Maison Mulot café connected to a fully refurbished ticket office, where touch screens, and improved audio guides for visually impaired visitors await. The Maison de Victor Hugo is one of the only museums in France to fulfil all four categories of the national Tourism and Disability accreditation scheme, meaning it is fully accessible to people who are physically or mentally disabled or have impaired sight or hearing.

Before the revamp, visitors had to turn around and exit the same way they had entered. The building project has installed a new staircase that leads from the end of the museum’s temporary and permanent displays on the second and third floors back down to ground level. At the bottom is François Pompon’s 1887 plaster sculpture Cosette, depicting a heroine of Hugo’s Les Miserables. 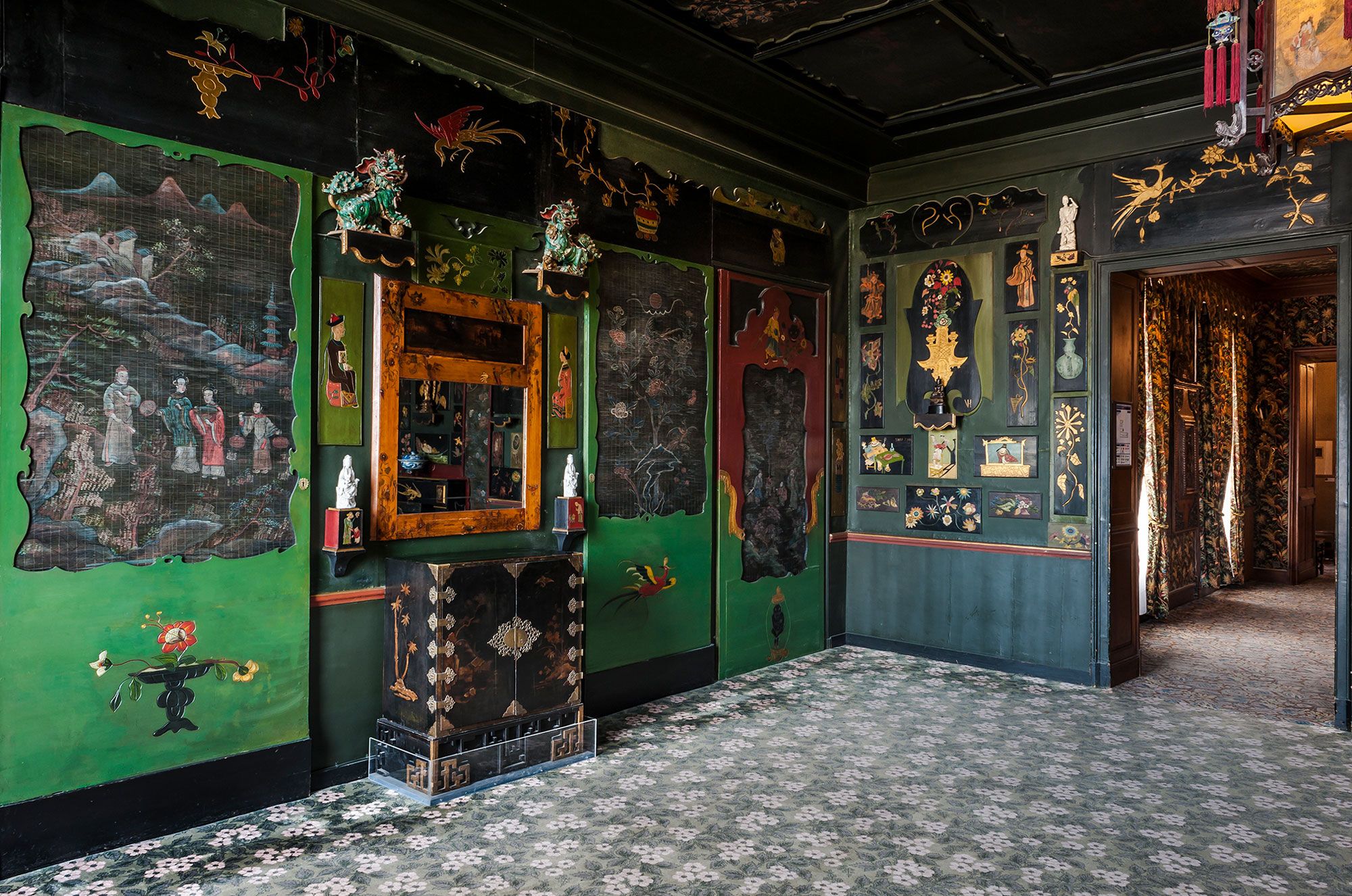 “We took this time [during the closure] to restore some of our masterpieces,” says Gérard Audinet, the museum’s director. Among them is a mirror frame in the Chinese salon that Hugo painted with flowers and butterflies in 1857. “The yellow varnish was removed—it is as good as new.”

A series of sketches by François-Nicolas Chifflart, the first illustrator of Hugo’s novel Toilers of the Sea, is among Audinet’s favourite acquisitions. “We already had a drawing signed from Hugo to Chifflart. Imagine how happy I was when I found a dedication from the latter to the former!” he says. The newly acquired piece is a study for a battle scene which hangs at the Petit Palais. 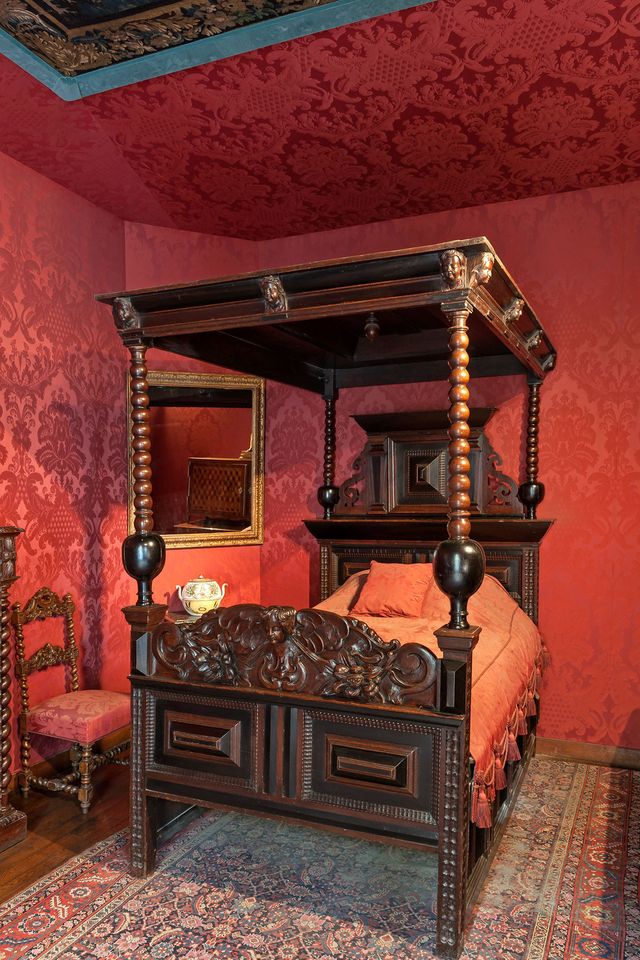 The museum's recreation of Victor Hugo’s bedroom in his last home (located at 130 Avenue d'Eylau, Paris) includes the bed in which he died on 22 May 1885 Photo: Pierre Antoine

The museum was supposed to reopen with a retrospective devoted to the painter François-Auguste Biard, the first in a new series of monographic exhibitions. But the show never saw the light of day due to lockdown restrictions and has now toured to the Nordnorsk Kunstmuseum in northern Norway.

The Maison de Victor Hugo instead plans to exhibit around 300 of its collection of 700 fragile drawings by the author next month, from 10 June to 21 November. Highlights of the Biard display, meanwhile, can still be seen in a 45-minute virtual tour, priced at €5 on the Paris Musées website.