Views from the Venice Biennale

Five major art-world figures give their verdicts on Okwui Enwezor’s All the World’s Futures exhibition, as well as the national pavilions and other shows 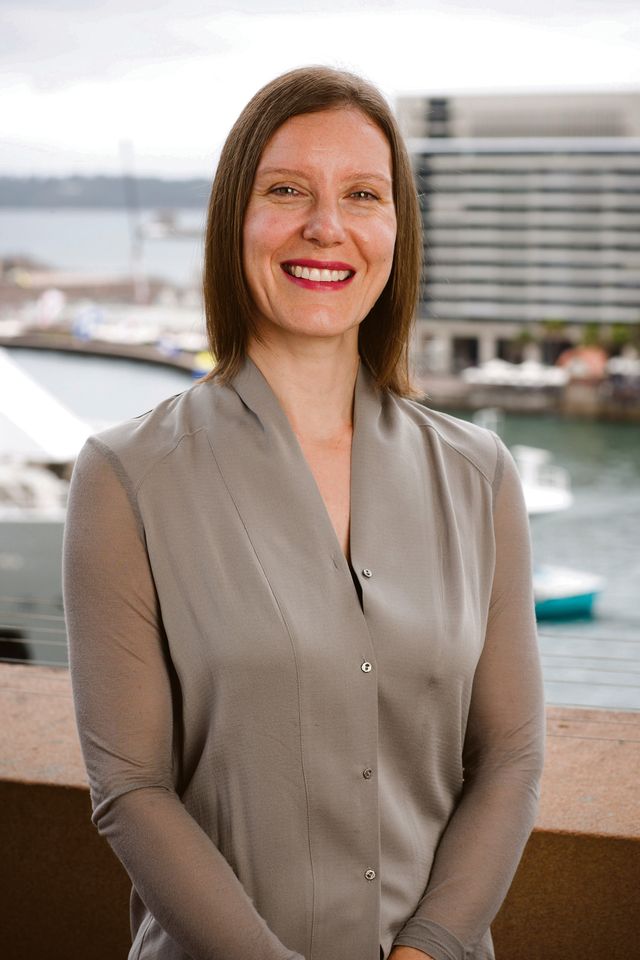 Okwui Enwezor’s vision for art today did not disappoint; global politics were tempered by a subtle play between materials and form, and I was struck by the variety and abundance of the works on display. In place of pomp and ceremony (something I dread in a Biennale context), this felt like a considered exhibition for artists and those who love art: a truly global excursion through practices that shed light on our complicated reality today.

In the Central Pavilion, my personal highlight was Kenyan-born Wangechi Mutu’s three-screen video, in which the artist walks through an endless digital landscape, bowed under the weight of her burden, which grows and grows on her back until it swallows up the earth itself. A life-sized sculpture by Mutu of a woman gazing at a gently spinning globe suggests both desire and entrapment.

The Arsenale, too, had many high points, among them an exquisite, chapel-like presentation of new paintings by Chris Ofili; Theaster Gates’s evocative installation and performance video, set within a dust-filled, derelict church; the impressive black-and-white paintings of the Australian artist Daniel Boyd; and Newell Harry’s ambitious installation of tapa cloths with Dada-like word plays, votive objects and photography. A vast canvas in soft pink hues by the revered Aboriginal artist Emily Kame Kngwarreye, whose short career blossomed late in her life, also stood out. Charles Gaines’s musical scores, set to narratives of political struggle and suffering, were an understated highlight, and I am still haunted by Im Heung-Soon’s stark documentary video in which female Korean factory workers embody the terrible human toll exacted for company profit.

My first impression is that the show wants to foster artistic activism and reflection, but, more importantly, it also forcefully demands engagement. I have not encountered any other show that has so many objects and is so diverse in its artistic position. There is not really a common thread, and there are a lot of conceptual artists whom not everyone is so familiar with. You really have to dig in and it’s virtually impossible, both physically and mentally, to digest all of it. But to a certain extent, this whole idea about being too vast and too plentiful is also an analysis of our current world condition; we are in a moment where there are so many different issues or crises that it’s hard to get the full picture. 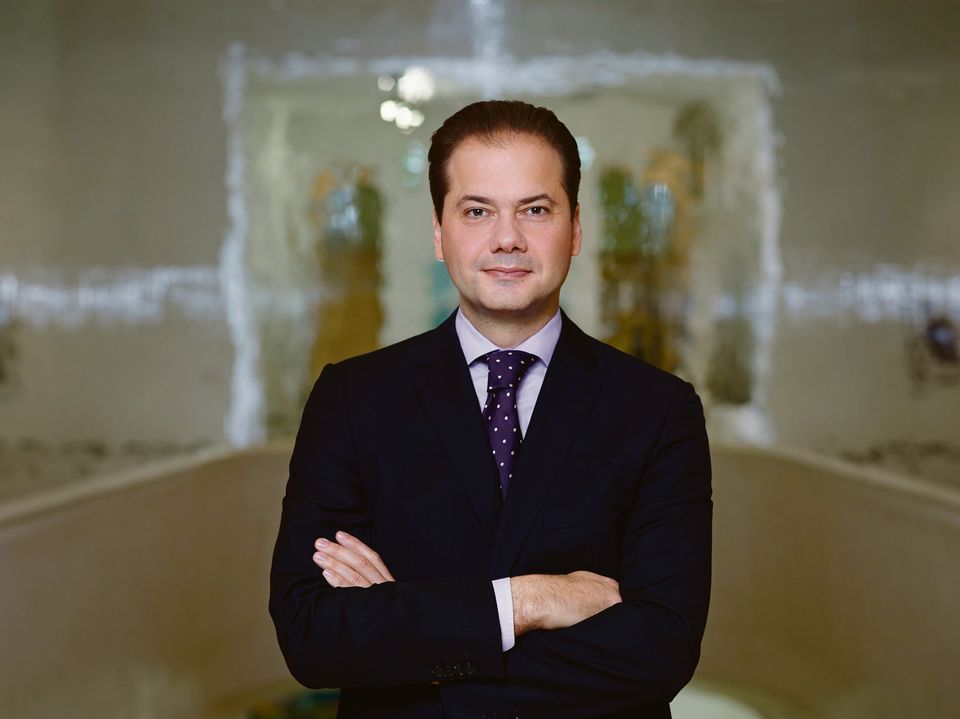 It seemed to me that this idea of overwhelming incompleteness and the way Okwui has done the exhibition design, especially in the Arsenale, is a deliberate reflection of this: you had to make choices, to go this way or that way, and you were really worn out. So when people were standing in the Baselitz or Ofili rooms, they almost seemed to exhale; finally, there was something that they could quickly digest.

In general, I am doubtful that art is there to solve the big sociopolitical questions; I have never seen it happen over the course of history. What it can do is force questions, but is it valid to continuously ask questions? Sometimes I’m not sure that art is a valid vehicle for all these issues and that these questions are not better raised in a more journalistic or activist mode, or on a political platform. On the other hand, there were also some very important people and fantastic works, and what was especially evident this year was that even in the most peripheral of pavilions, the quality of the work and the selections was very high. That is a really good development. 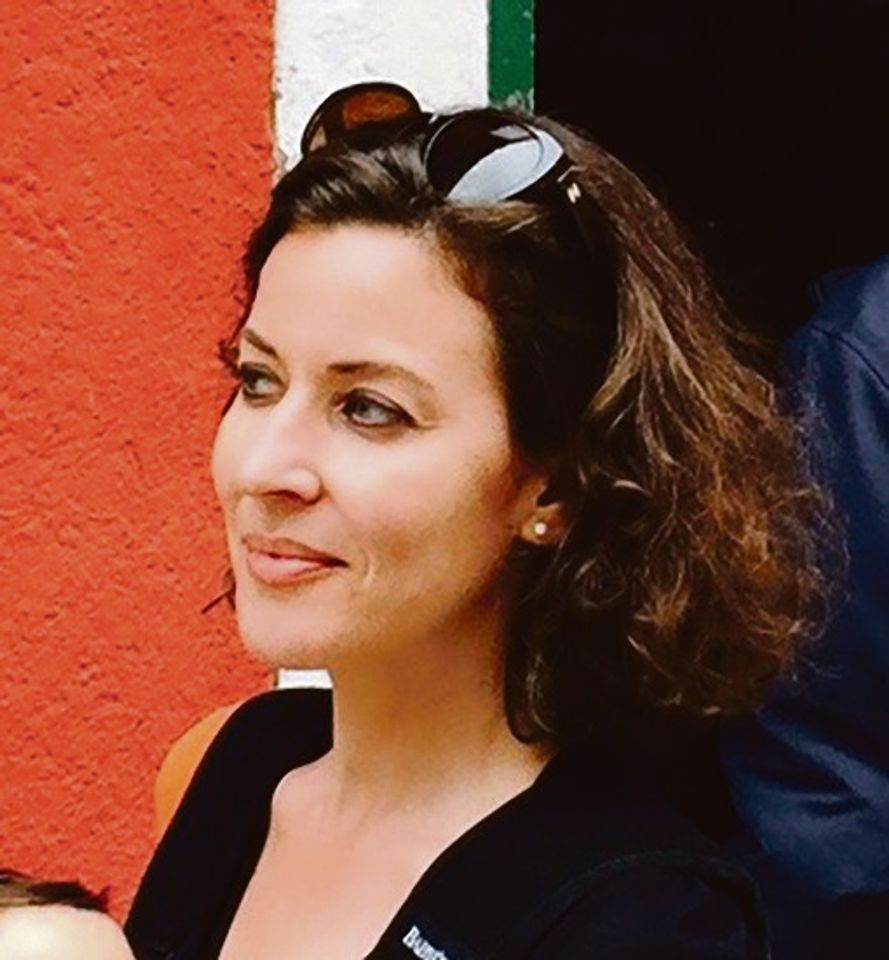 My expectations were high, and the show would have had to be a total disaster to disappoint me. It isn’t, and it didn’t, but it tested me and troubled me in ways I hadn’t imagined. I think All the World’s Futures has something very important to say about the fragility of black and brown bodies, mostly male, in the sometimes brutal matrix of labour and capital in the world today. (Maybe the absence of women—not by numbers but by presence—is a weakness.)

All the talk about precariousness, which can seem abstract or pretentious in other contexts, seems powerfully embodied here, as both a contemporary condition and a historical legacy. There is an incredible tenderness and conceptual delicacy to Glenn Ligon’s neons on the Central Pavilion’s façade and his related paintings inside. Those works frame the show for me, and echo in Steve McQueen’s gorgeous double-sided video Ashes and John Akomfrah’s ambitious three-screen installation Vertigo Sea, inspired by Moby Dick, which takes on life, death, art, history, adventure, terror, the seasons and the sublime in a way that few artists could manage.

I usually prefer the sequencing of the Arsenale to the maze of the Giardini, but this time around, I think the Central Pavilion better suits the story that Enwezor is telling, which coils around itself and its own contradictions. And there’s so much exceptional music—Jason Moran, Carsten Höller, Olaf Nicolai, Mathieu Kleyebe Abbonenc channelling Julius Eastman—that I was surprised by the early, vitriolic reviews. There are moments of real beauty here, but you have to listen for them. I live in a country where the social-welfare functions of the Left have long been overtaken by Hezbollah, a right-wing party by any definition, so the presence of Marx is no problem for me; it seems like an urgent task to return to the text and consider how and why Leftist movements are failing us. It’s a show that will stay in my mind. 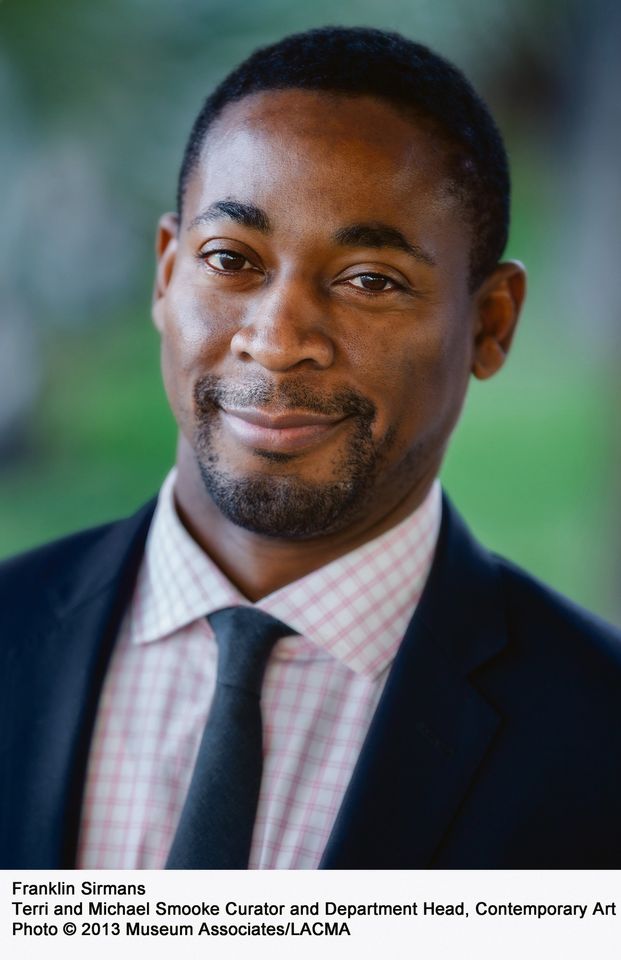 The main pavilion sets the stage for a core cerebral exhibition that generously expands tangentially from the absolutely brilliant idea of putting a space for dialogue—literally—in the middle of the show. That’s the heart. Sure, it will be dead space at times, but its open position is there for moments of wonder for individuals and collectives throughout the exhibition.

Fabio Mauri greets us, bags in tow, and reminds us of what we are capable of doing to each other. Although he was scared by the images of the Second World War, what has changed? The question is laid out right there; this is “the end” as much as it is the beginning, and it suggests the back-and-forth between beauty and ugliness that plays out through the whole show—Christian Boltanski’s screams and Philippe Parreno’s flickering lights.

The memorable opening continues in a parallel way in the Arsenale, with Bruce Nauman and Adel Abdessemed setting the stage in a dimly lit gallery that reminds us that Nauman is certainly one of the greatest living artists. Then we get closer to the soul of the show via a gauntlet of sculptures by Mel Edwards that recall another world atrocity, and then the blues are evoked through the drums-and-musical-instrument sculptures of Terry Adkins. I am still excited, still digesting, and I imagine I will be for the rest of the summer, to some degree. I am interested to see the way in which Carolyn Christov-Bakargiev’s show for the Istanbul Biennial follows this. 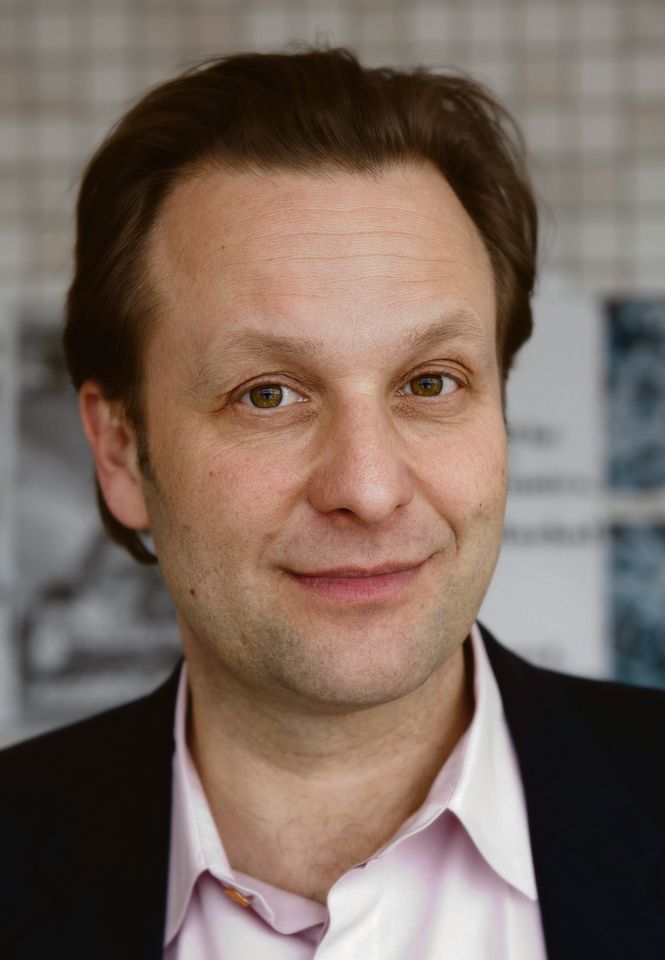 I am so thankful that I made it out to see the gorgeous island of San Lazzaro, a piece of Armenia in Venice, where the Armenian Mekhitarist Congregation has been active for centuries. Also, I had never heard of the film-makers Yervant Gianikian and Angela Ricci Lucchi. Their film Ritorno à Khodorciur (1986) is a portrait of Yervant’s father Raphael, who, at the age of 80, embarked on a journey across Turkey on foot to return to his homeland. The old man tells his story sitting in an old chair. It could not be less dramatic, yet it’s mesmerising. The film-makers are also showing an enormous work on paper in a vitrine on the first floor, which is uniquely interesting. At first, it is reminiscent of a drawing by Cy Twombly, but on closer scrutiny, it tells an infinitely rich and occasionally cruel children’s story of magical animals and kings who, unfortunately, have to be decapitated. The princess finds protection by climbing up a tree.

Contemporary art institutions tend to look similar. The monks in the Mekhitarist Congregation come as a welcome relief and are proof that a spiritual life is richer than that of the mega-collectors.