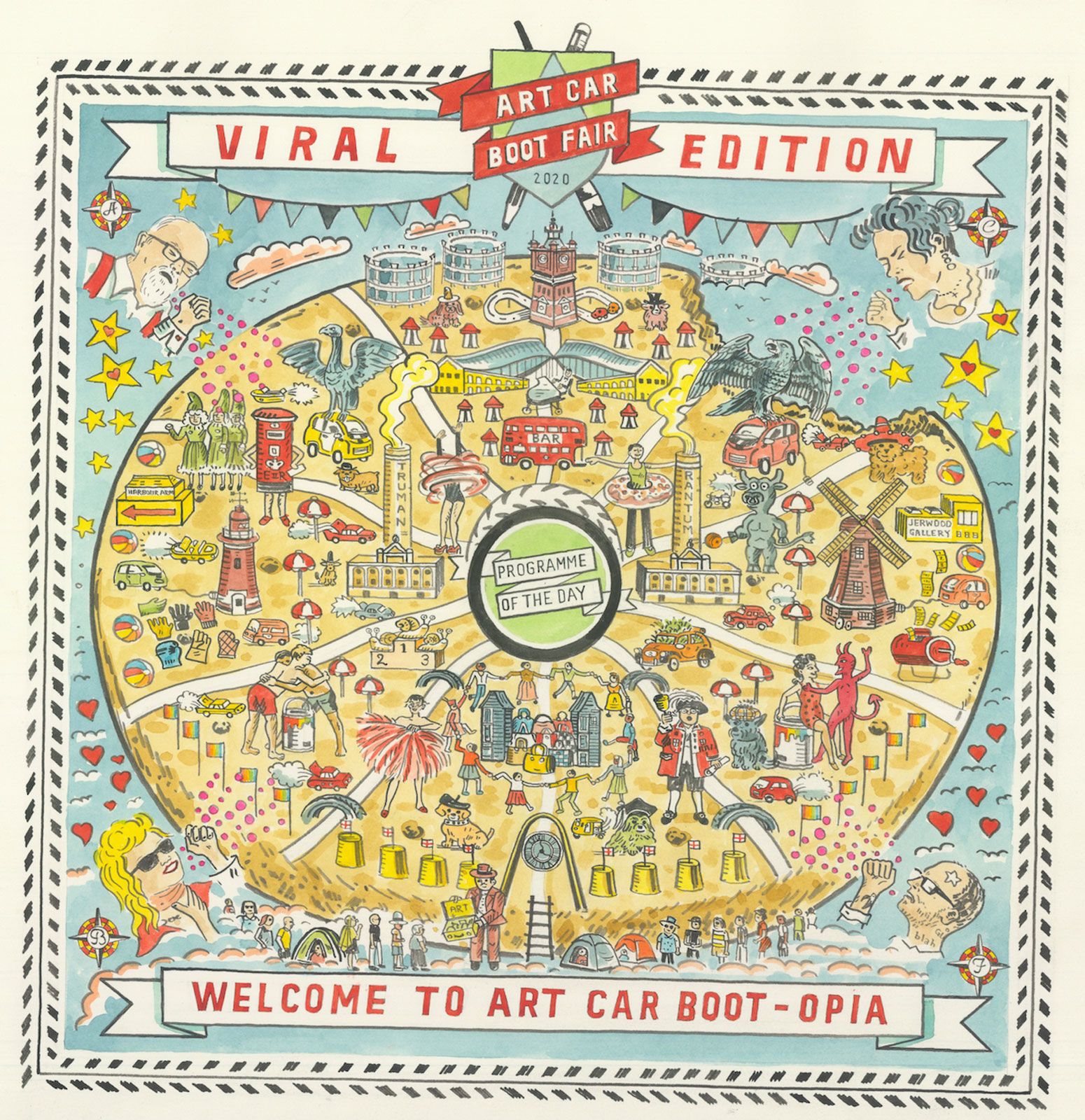 The launch of the first online edition of the Art Car Boot Fair was cancelled yesterday after its website “suffered a technology meltdown due to extraordinary demand by eager buyers,” says its founder Karen Ashton in a statement.

The inaugural Viral Art Car Boot Fair was organised after this year’s physical fair was not able to take place due to the coronavirus pandemic. But the unfortunately named “viral edition” of the online event—tagline “catch the art bug”—suffered the debilitating effects of being overwhelmed by users.

The fair was due to go live online at 12pm yesterday, with early access for members who had paid £12, followed by general visitors who had paid £5. However, shortly before midday the organisers tweeted that the website had “a slight issue”, before eventually cancelling the launch and postponing the event until 4 October. Many users quickly took to social media to voice their displeasure at not being able to access the website.

According to Ashton, the overwhelming demand coupled with “last minute image uploads by artists” caused the website to crash. And because many images had been temporarily lost, the organisers decided to postpone the whole event until 4 October; they add that all tickets will still be valid, and refunds are also available. 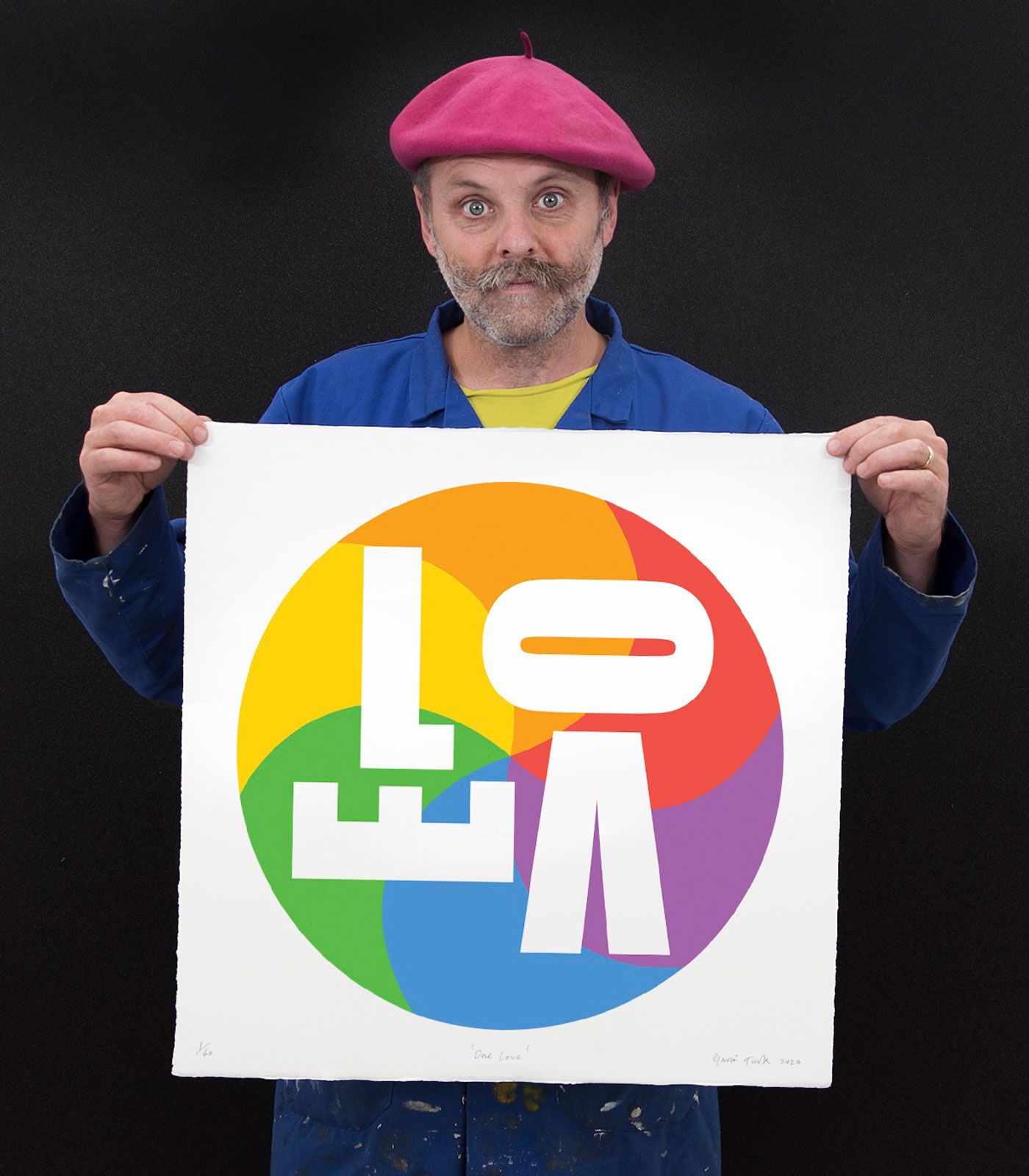 It was the first time in its 16-year history that the annual art fair, where artists often sell directly to visitors and usually at discounted prices, had to go online. The fair usually opens to long queues of budding collectors hoping to snap up bargains from the likes of Tracey Emin and Peter Blake. More than 100 artists are due to take part this year, including Art Car Boot Fair stalwarts such as Gavin Turk, Jeremy Deller, Polly Morgan and Mat Collishaw.

The online events accompanying the launch of the fair have also been postponed, including a reading by Bob and Roberta Smith, lessons in drawing dogs and TV stars and a guide to buying works at the fair from The Art Newspaper’s very own contemporary art correspondent, Louisa Buck.