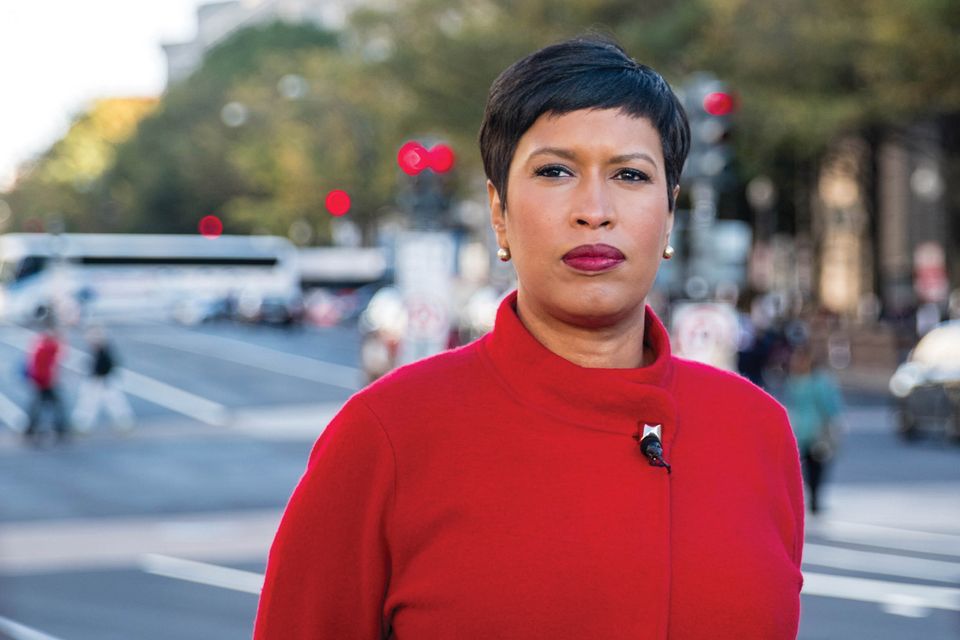 Muriel Bowser has sparked controversy with her takeover of the Mayor’s Arts Awards and attempts to change city arts funding, despite opposition from council chairman Phil Mendelson Photo: Lorie Shaull

After months of escalating conflict, a political stand-off between Washington, DC’s mayor, Muriel Bowser and the local council over the city’s arts commission shows no signs of coming to a resolution. These tensions came to a head with the annual Mayor’s Arts Awards in November, which were seen by many in the local arts community as the latest attempt by the mayor to exert control over the city’s arts agenda and its funding.

Since May, Bowser has launched an effort to revamp cultural affairs in the capital through a steady campaign to influence the DC Commission on the Arts and Humanities (DCCAH), its budget, staff and mission. The government-run agency oversees the public art collection, issues grants to local artists and institutions, and organises art events in Washington, DC. The struggle began when the mayor proposed converting more than $8m of DCCAH grants into loans, prompting an outcry from artists and arts organisations. The DC city council intervened, passing a law in July to shore up the commission’s independence.

In DC, there are some blind spots in how we define and preserve cultural value

That did not discourage the mayor, however. In September, her office took the dramatic step of changing the locks to the city’s public art vault, which houses the 3,000 paintings, photographs, sculptures and other works in the Arts Bank Collection when they are not on display, and blocking access to any staff without permission from the city’s Office of Cable Television, Film, Music and Entertainment. That agency is run by Angie Gates, a long-time ally of the mayor’s, who also temporarily served as interim director of the DCCAH. (She stepped down after a morality clause was added to the contracts the commission sent to grant recipients, raising concerns about censorship from the arts community.)

“In DC, there are some blind spots in how we define and preserve cultural value. Many publicly held assets have been handed over to the highest bidder,” says Dawne Langford, a curator and documentary producer. “So, it’s no surprise that the influx of money, coming partially as a result of rapid gentrification, would be seen as something up for grabs. There also isn’t a broad understanding of the arts in general, particularly by those in the local government.”

Langford describes the mayor’s adventurism as a way to make the city’s creative resources serve her administration. In recent years, DCCAH’s budget has expanded, in part because the local council voted to dedicate a portion of the city’s sales tax to its funding. The agency’s operating budget runs to more than $30m this fiscal year, with most of that money dedicated to arts grants. Bowser sought to revert the budget to a mayoral appropriation, which would give her discretion over its spending, but she was overruled. 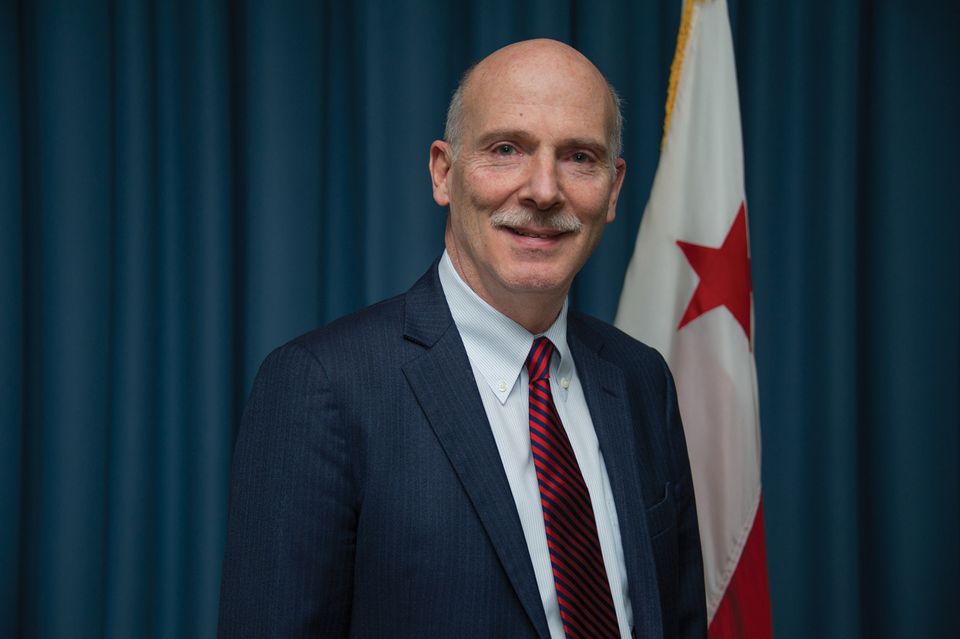 The city council has stepped up repeatedly to prevent Bowser from stripping assets and funds from DCCAH. Late in October, after council chairman Phil Mendelson passed another bill to cement the agency’s independent status, Bowser vetoed the bill—only the third time she has attempted to block legislation during her four years as mayor. The council voted unanimously to override her veto.

Bowser also cancelled the annual Mayor’s Art Awards when she lost control of the DCCAH. She then relaunched the programme under a rival agency she created, the Office of Creative Affairs, which so far has no staff or budget. It is also managed by the entertainment office.

While Bowser has faced multiple setbacks in her efforts to wrest control over the arts in DC, she shows no signs of giving up. Mendelson recently enlisted the aid of the District Attorney General’s office, which issued a notice saying that Bowser’s seizure of the public art collection is illegal, and ordering her to turn over the property to the newly independent Commission of the Arts and Humanities. The mayor was unmoved. “We are on solid legal ground,” reads a statement from her office. “Residents and visitors can enjoy the art on display at government agencies and buildings, and they will continue to be able to do so.” Meanwhile, the public art vault remains locked up and arts commission staff still have to request permission from the Office of Cable Television, Film, Music and Entertainment to access it.

It is still not clear if this means a decision about the direction of the city’s arts could soon be heading for the courts. The political stalemate has not stopped the mayor from throwing a flashy art party for this year’s awards, which she moved from its longtime venue at the fusty Lincoln Theatre to the trendy Dock 5 event space in Union Market.

While the event served as a public debut for the Office of Creative Affairs, it may not have done much to align the new initiative with the local arts community. In an evening that featured the local go-go band Be’la Dona, a Beyoncé impersonator named Riley Knoxx and the Billboard chart-topping Latin artist Jason Cerda, the awards themselves seemed to some almost an afterthought.

“The whole thing struck me more as a concert than the formality of the mayor’s arts awards,” says Margery Goldberg, the founder of Zenith Gallery in downtown DC, and a former member of the arts commission. She added that she was not thrilled with the idea of the awards show being taken away from the arts commission and turned over to the city’s entertainment office. “All of that seems arbitrary and capricious to me.”