Plans for £1.7bn tunnel under Stonehenge—approved by UK government—sparks criticism 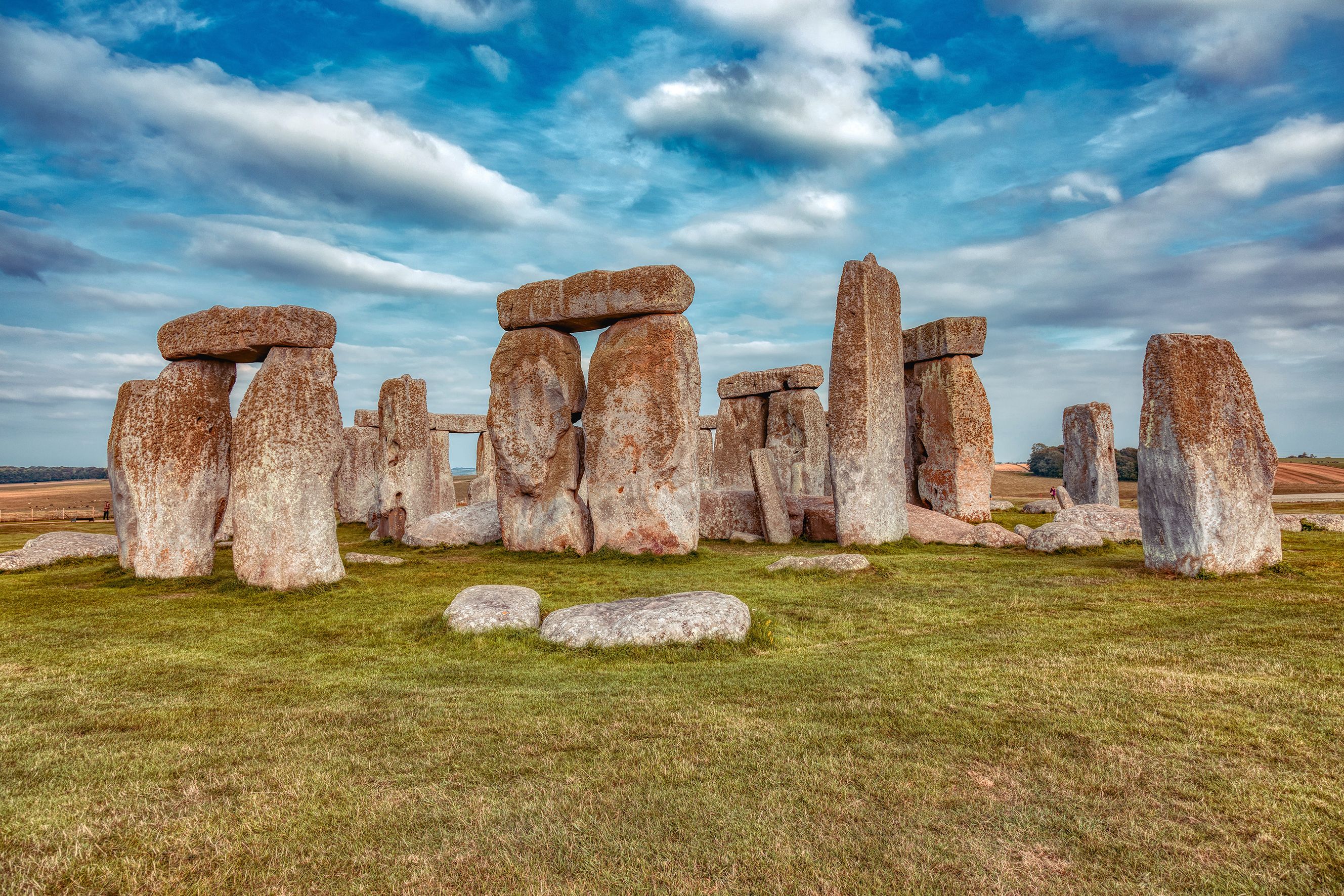 Leading archaeologists have heavily criticised the UK government’s decision to build a two-mile road tunnel close to Stonehenge which, they say, could endanger the ancient site and destroy thousands of significant archaeological remains. Grant Shapps, the transport secretary, ended decades of debate yesterday over the controversial scheme by approving the £1.7bn project.

But Barry Joyce, a representative of Derbyshire Historic Buildings trust, raises the point on Twitter that “if Unesco takes no action, the safeguarding of all World Heritage Sites is put at risk”. Unesco has formally opposed the plan, saying in 2019 that the tunnel initiative will have an “adverse impact”.

Michael Parker Pearson, a professor of British later prehistory at University College London, tells The Art Newspaper that the tunnel scheme "would effectively take out an area of up to ten hectares of some of the most sensitive prehistoric remains in the world... Within those ten hectares, the archaeological excavations will be partial at best, with the vast majority of the estimated half a million finds lost, removed within the soil, without recovery, by mechanical excavators."

“This is just one of the proposal's 'short-cuts' that wouldn't normally be countenanced by archaeologists working at the World Heritage Site, including those employed by English Heritage, Historic England etc. It's deeply disappointing,” says Pearson, adding that the Examination Authority—a team of five government planning inspectors—recommended that the Stonehenge tunnel scheme should be rejected.

The government company known as the Highways Agency says nonetheless it will move ahead with plans to build a tunnel diverting traffic away from the prehistoric site in Wiltshire. The new reconfiguration involves rerouting the A303 road, which runs near the historic site, into the new dual-carriageway tunnel while the current A303 will be turned into a public walkway.

“Removing the sight and sound of the noisy, busy road from most of the World Heritage Site will return the Stonehenge landscape to something like its original setting,” says the road development company website. The new plan will make it easier to “reach and explore the [site] linking footpaths and bridleways with new byways”, adds the Highways Agency. Preliminary works are due to start next year with completion scheduled for 2028.

English Heritage, the conservation body which looks after the ancient site, tweeted that “Stonehenge will finally be reconnected with the prehistoric landscape in which it sits, leaving a lasting legacy for future generations.”