The 47th edition of Art Basel, squeezed between a low-volume auction season in New York and another slim series expected in London in June, opens in a very different market environment to last year. The organisers believe this can work in favour of the art on show at its 284 galleries. “In a market where there are more questions, dealers are very conscious that they have to bring their A-game,” says Marc Spiegler, the director of Art Basel.

Exhibitors, who may expect a crowd with more curatorial heft to follow the opening of the Manifesta biennial in Zurich this year, do still save their best Modern and contemporary works for this fair. In the main section this is more to extend the high points of their gallery programmes than to stage a dramatic reveal. So Bernard Jacobson is bringing a mini-version of the landmark Bonheur de Vivre exhibition, which closed in London at the end of May, including works by Henri Matisse priced up to £10m. Metro Pictures, which recently opened Cindy Sherman’s first solo show in New York since 2012 (until 11 June), will present some of the works at Art Basel (priced between $250,000 and $375,000). 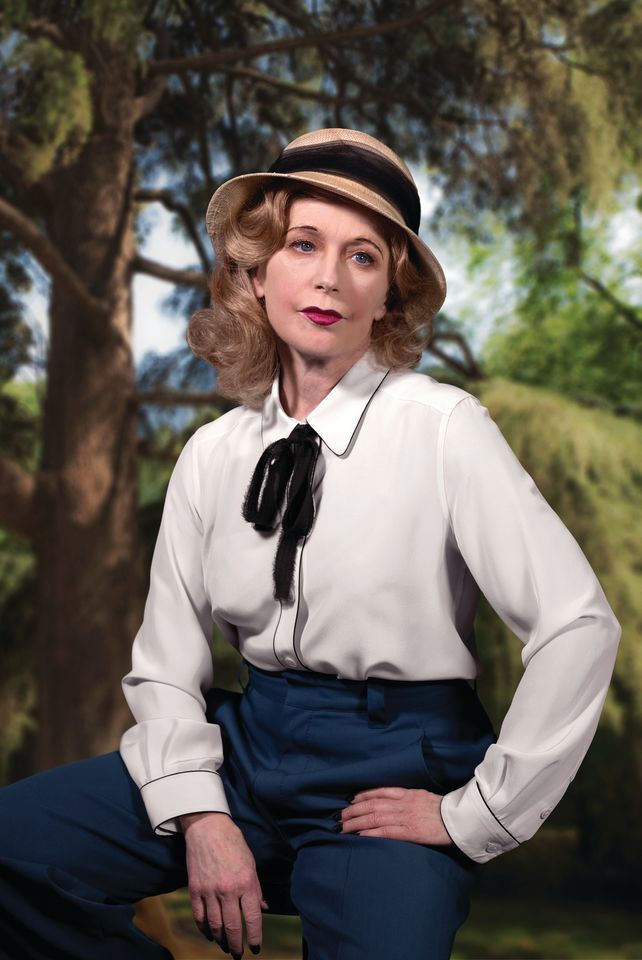 Cindy Sherman’s Untitled #569 (2016). Courtesy of the artist and Metro Pictures.

Photography, a medium that has never fully found a footing in the high-end art market, is increasingly taking centre stage thanks to growing institutional recognition and lower price points. Edwynn Houk gallery, which specialises in vintage photography, is offering a work by László Moholy-Nagy (1895-1946, priced at $340,000), whose first major US survey in almost 50 years recently opened at the Solomon R. Guggenheim Museum in New York (until 7 September). Berlin’s Nagel Draxler gallery will show photographs inspired by Northern Baroque portraiture by the artist duo Clegg & Guttmann. Artist and Models (1986), which includes the late German artist Günther Förg, is priced at €32,000.

Meanwhile, Art Basel’s visitors are increasingly photographers in their own right, something that its organisers are acutely aware of. “Social media creates an echo chamber for the art,” Spiegler says. A sure-fire, Instagram-able work will be this year’s Messeplatz commission, Oscar Tuazon’s Zome Alloy, an opened-up family home that looks like it has come straight out of a Star Wars set.

This year’s Art Parcours, which is organised for the first time by Samuel Leuenberger, the director of Switzerland’s Salts project space, will place 19 site-specific works around town and bring younger artists to the fore. The programme includes the British Turner Prize nominee Michael Dean, whose snaking sculptures will be fixed to lampposts on the narrow Rheinsprung street that leads to the Münsterplatz cathedral.