What not to miss during Berlin Art Week

Time is going to be of the essence during this year’s packed programme for the fifth Berlin Art Week (13-18 September). Time-based media such as films and performances make up most of the 120 events taking place in the German capital. Here is our selection of what not to miss:

Anne Imhof at Hamburger Bahnhof The winner of the 2015 Preis der Nationalgalerie, Anne Imhof, takes over the main hall of the Hamburger Bahnhof for the second act of her three-part “opera”, Angst II. The first act took place at the Kunsthalle Basel earlier this summer and the third part will be presented at La Biennale de Montréal in October. Expect to be bemused by tightrope walkers, dancers, and falcons, at performances scheduled to run from 8pm to 1am, from 14 to 18 September. 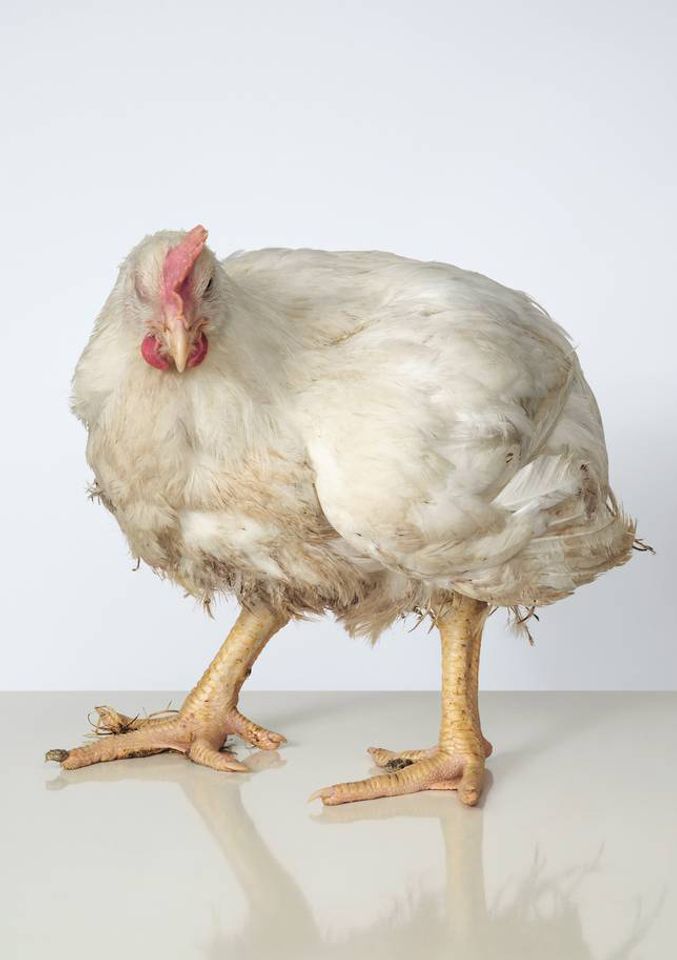 Andreas Greiner at Berlinische Galerie Press releases like to mention that Andreas Greiner, the winner of the 2016 GASAG Prize—backed by the German energy company which recognises artists that intertwine art, technology and science—was a student of Olafur Eliasson. But Greiner has come into a league of his own with the exhibition Agency of the Exponent, where works include a giant 3D-printed skeleton of a “broiler” chicken that towers above the entry hall of the Berlinische Galerie, like a T-Rex at a natural history museum. The show also includes black-and-white “portraits” of micro-organisms enlarged 5,000 times and a 200-meter-long tube that will grow bioluminescent algae for the duration of the exhibition (until 6 February 2017). 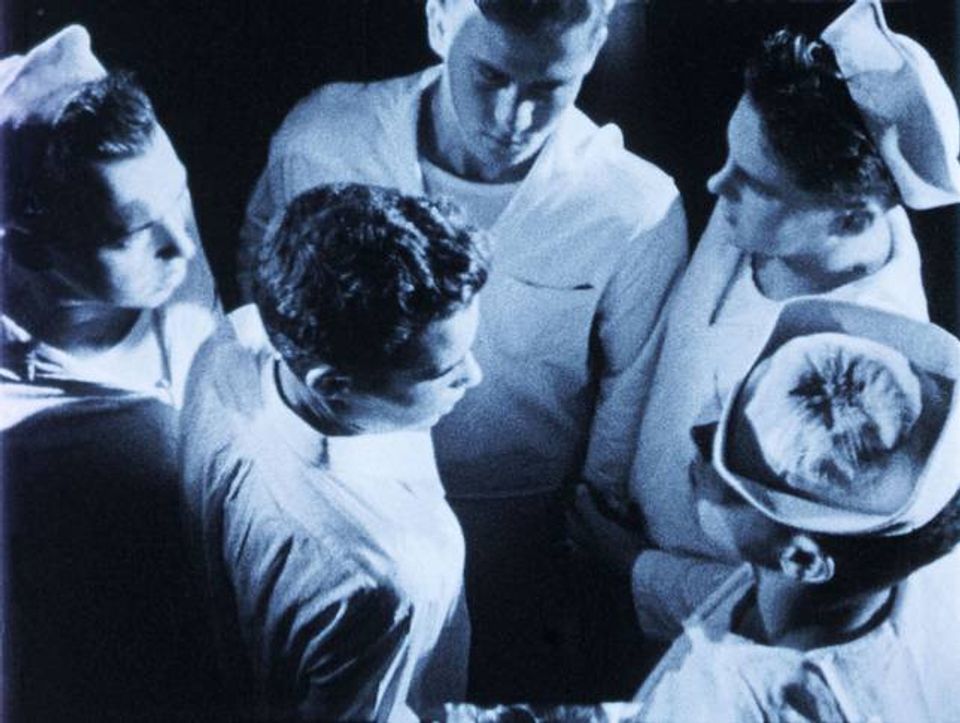 Artist’s film marathon For the first time—and only on Wednesday 14 September—the Haubrok Foundation pairs up with Kino International in Karl-Marx-Allee to host a 12-hour marathon dedicated to artist’s films. Marc Glöde has selected the programme which starts at 11am with Erik van Lieshout’s The Island (2016) and ends at 10pm with several of Kenneth Anger’s early avant-garde films including Fireworks (1948) and Eau de Artifice (1953). Pieces by Lawrence Weiner, Sharon Lockhart, Barbara Hammer, among others, will be screened with intermissions by Olaf Nicolai. Meanwhile, the glass display in front of Kino International will be showing 12 of Bruce Nauman’s films from 1968-69. 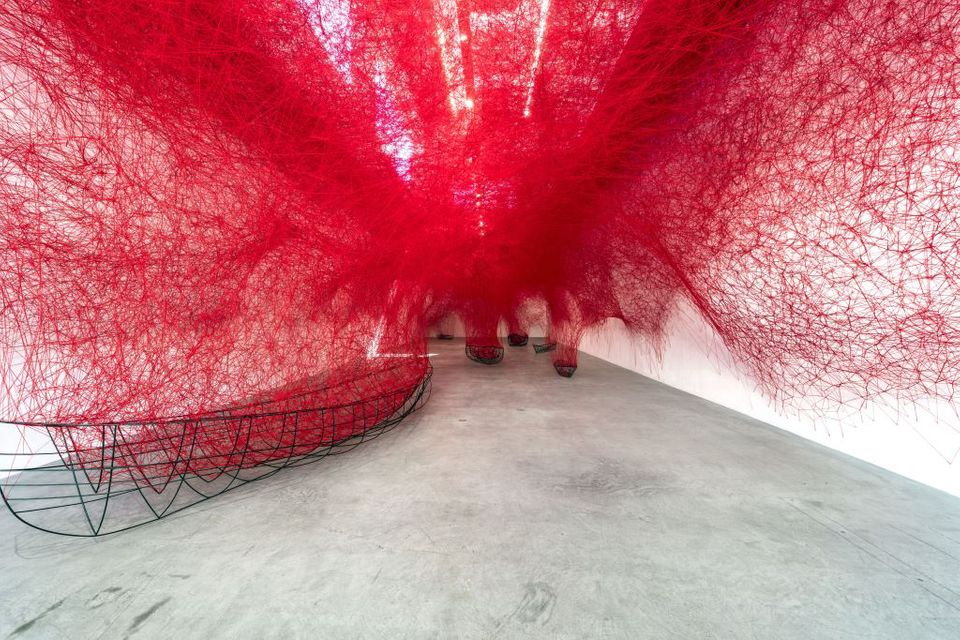 Berlin’s galleries will also be presenting outstanding artists’ shows. An in situ installation by the Berlin-based and Osaka-born artist Chiharu Shiota transforms the large room of Blain|Southern gallery in the former Tagesspiegel printing press building. Similar to her installation at the Venice Biennale, The Key in the Hand (2015), the artist has filled the gallery with carefully knotted red threads, but this room is much taller than Japan’s pavilion in Venice. The web of red threads, which tie themselves to six iron-wire boats, appears to throw us into an endless cloud of red mist which the artist has called an Uncertain Journey (until 12 November 2016). An abc-sponsored Gallery Night takes place on Friday, 16 September from 6-9pm.