Overlooked photographs from the 1940s finally enjoy recognition at the Huntington

The exhibition Real American Places: Edward Weston and Leaves of Grass at The Huntington Library, Art Collections and Botanical Gardens in San Marino, California (until 20 March 2017) features 25 images shot by the US photographer during a cross-country trip.

Weston was commissioned in 1941 by the Limited Editions Book Club to collaborate on a new edition of Leaves of Grass, Walt Whitman’s poetry collection. The photographer embarked on a 24,000-mile journey across the US with his wife, Charis Wilson, but the trip ended abruptly with the bombing in Pearl Harbour in December 1941. 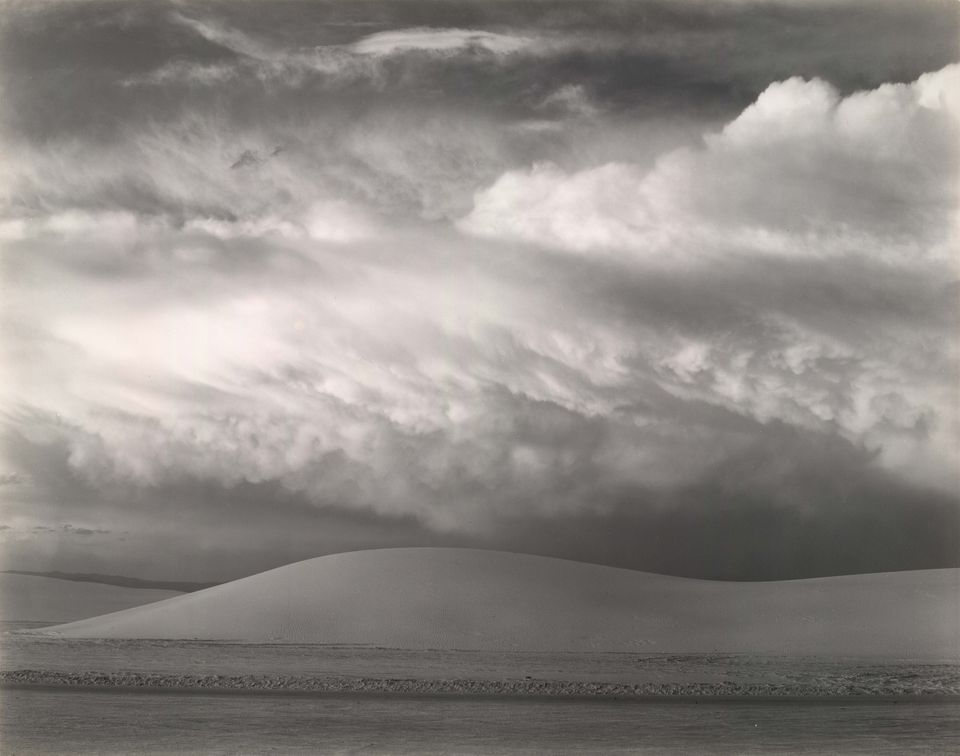 The publication did not run smoothly, either. Images were printed “a sickly green”, says Jennifer Watts, the curator of photography at the Huntington, and “Weston’s elegant black-and-white pictures were surrounded by a mint-green border, much to the photographer’s disgust.” The publishers also paired the photographs with specific lines from Whitman’s text, which Weston felt “undermined his own vision of America”, Watts says. However, Weston considered the photographs some of his best work and included 90 prints from the project in the selection of 500 prints that he donated to the Huntington in 1944.

The exhibition additionally shows documentation of the squabble between Weston and the publishing house, as well as the diary that Wilson kept of their trip across America and objects that belonged to Whitman, including proofs and corrections of the poem.