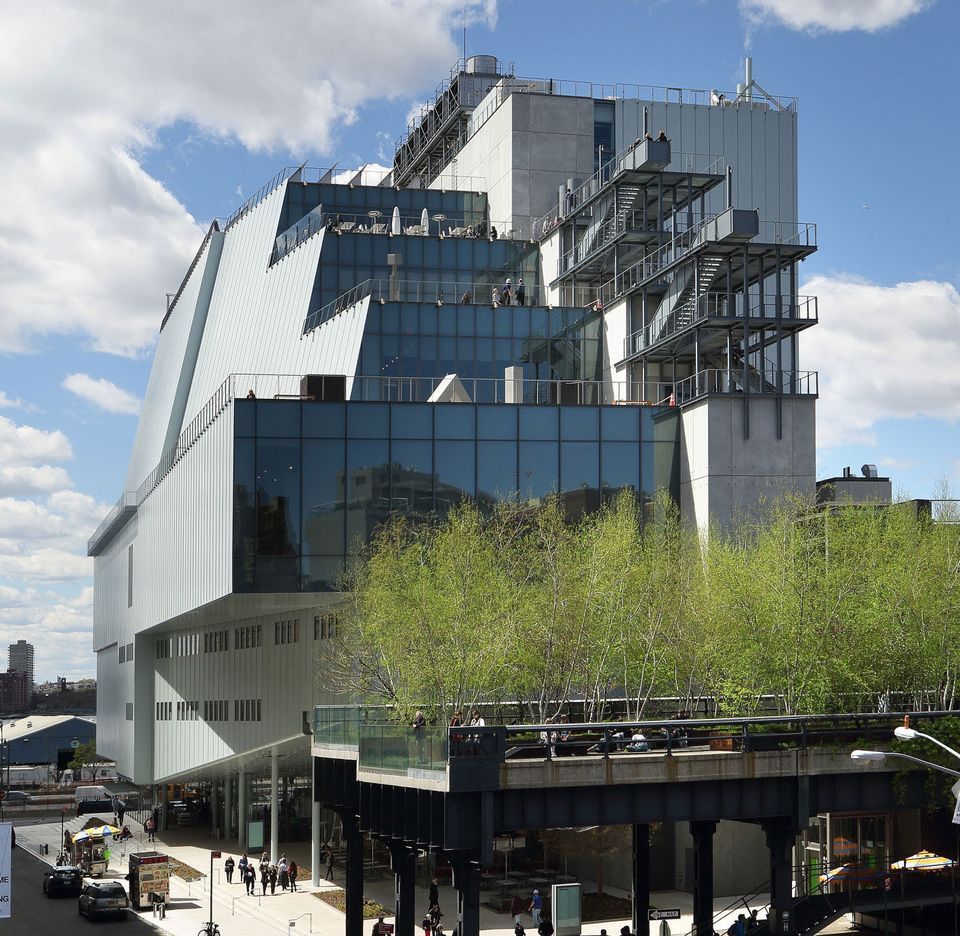 In a round of cost-cutting, the Whitney Museum of American Art and the New Museum in New York have joined the ranks of US museums that have laid off employees in response to the coronavirus (Covid-19) outbreak and a resulting loss of income.

The Whitney says it has laid off 76 of its 420 workers, primarily visitor services staff and temporary employees who it says had been with the museum between a few weeks and two years. It says that the employees will receive five to six weeks' pay dating from 13 March, the day it closed its doors.

The museum says that its director, Adam D. Weinberg, and senior staff members are meanwhile undergoing pay cuts, effective immediately. “We have informed our other employees that we are continuing to assess the ongoing impact of Covid-19 on the museum’s finances, and as we finalise our budget plans for the next fiscal year we expect to make another announcement regarding further changes,” the Whitney says.

The New Museum, which also closed on 13 March, says it is furloughing 41 full-time and part-time members of its staff of 150, most of whom it says are hourly and part-time workers involved in visitor services. “We hope to rehire them as soon as conditions permit,” it says in a statement. The museum says it is also laying off seven others whose programmes are being discontinued or significantly reduced. Health insurance for those furloughed will be provided at least through 30 June, it says.

Of the workers who were furloughed or laid off, 31 are members of the union local UAW 2110, which reached agreement with the museum on a five-year contract last October after long negotiations, the local says. The additional 17 employees affected, which include security and maintenance workers, are not represented by a union, the local says. The museum also notified part-time art handlers that their scheduled installation work was canceled until further notice, which effectively furloughs them as well, the union says, adding that this brings the total number of workers affected to 95.

All senior staff members at the New Museum will take pay cuts of 10% to 20%, with the director, Lisa Phillips, taking a voluntary salary reduction of 30%. “These are inconceivably challenging times, and we recognise the painful effects of these measures at this very difficult moment,” Phillips says in a statement. “Our board and leadership are addressing the gravity of the situation with a commitment to the ongoing survival of the museum.”

Weinberg spoke in a similarly sober tone. “We have made these decisions with great reluctance as we continue to assess this new and unforeseen landscape and try to forecast the months to come,” the museum’s statement quotes him as saying. “We are grateful to all our staff for the tremendous diligence and dedication they have shown throughout this time.”

The list is expected to grow as the nation reels from closings intended to limit the spread of the coronavirus and businesses and institutions shed jobs. Last week 6.6 million Americans filed for unemployment benefits, continuing to shatter records after 3.3 million filed the previous week.

The Museum of Modern Art has meanwhile informed its freelance educators that it will no longer be needing their services.

This article was updated to include information on unionised and nonunionised workers who were affected by the furloughs and layoffs at the New Museum.